Al Horford makes All-Defense team (and he's the only one) 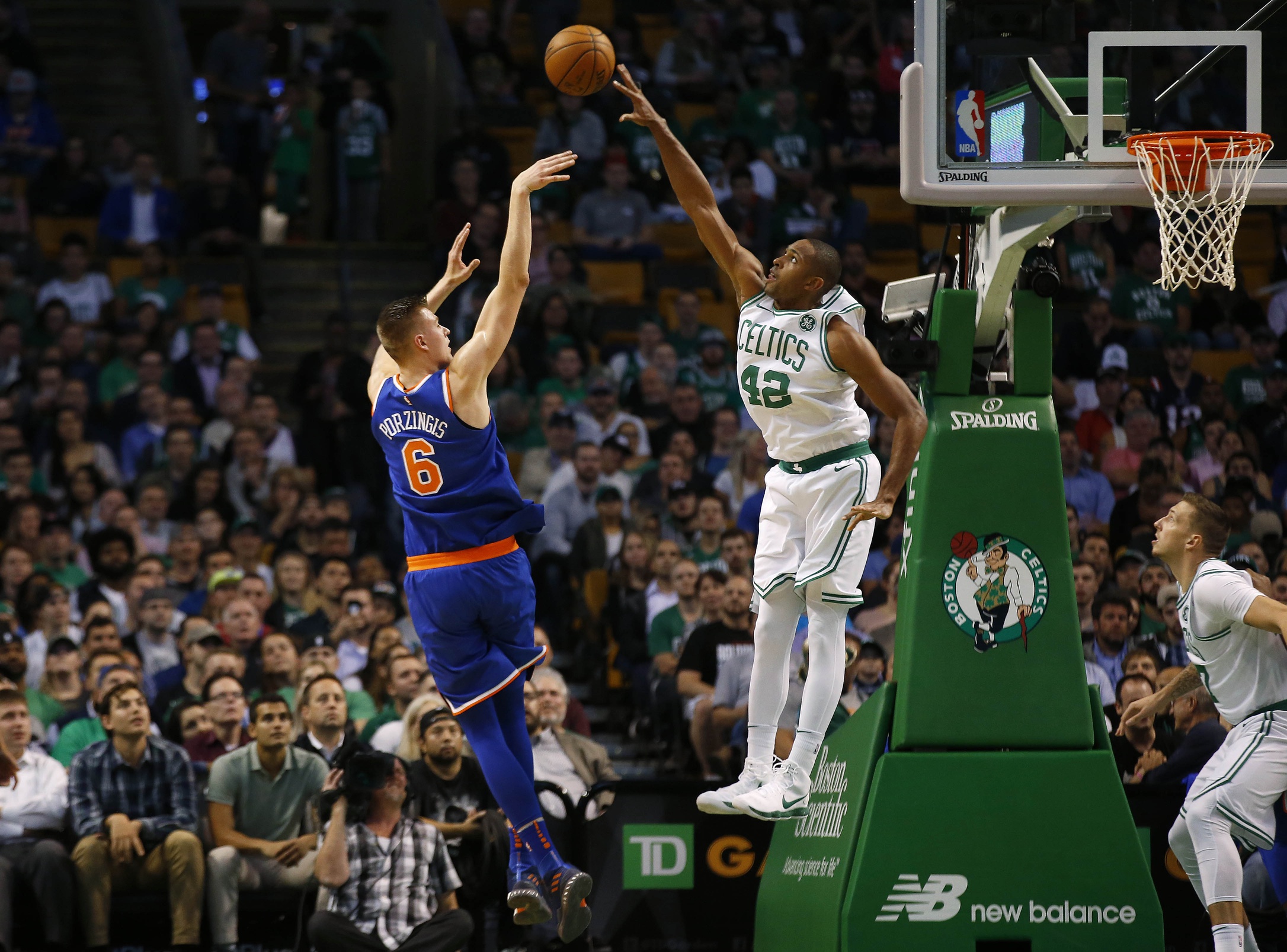 Al Horford makes All-Defense team (and he's the only one)

The Boston Celtics had the number one defensive team in the NBA this past season. Al Horford was the best of those defenders, but there were many good ones.

Notice a distinct lack of Marcus Smart. He did get five first place votes, as did Jaylen Brown. So as defensive (HA!) as this post may seem, there’s only so much room for all these guys. Although if it came down to getting one stop on a guard late in the game… I’d take Smart over Dejounte Murray.

Of course the timing of these announcements is awesome because they are regular season awards based on regular season performances but we’re in the Conference Finals so things like this can easily be said.

Robert Covington made first team all-defense and I’m not sure he was one of the five best defenders in the Celtics-76ers second round series.

Covington was a good defender who had a shit series against Boston and was one of the main reasons why Philly’s season ended. Horford, meanwhile, has mostly been a beastly defender these playoffs and is a key reason for the Celtics wildly overachieving.

While I’m here… I want to send an annual shout out to the person who votes for Damian Lillard. If there’s any way to make complete mockery of the voting, it’s things like this.