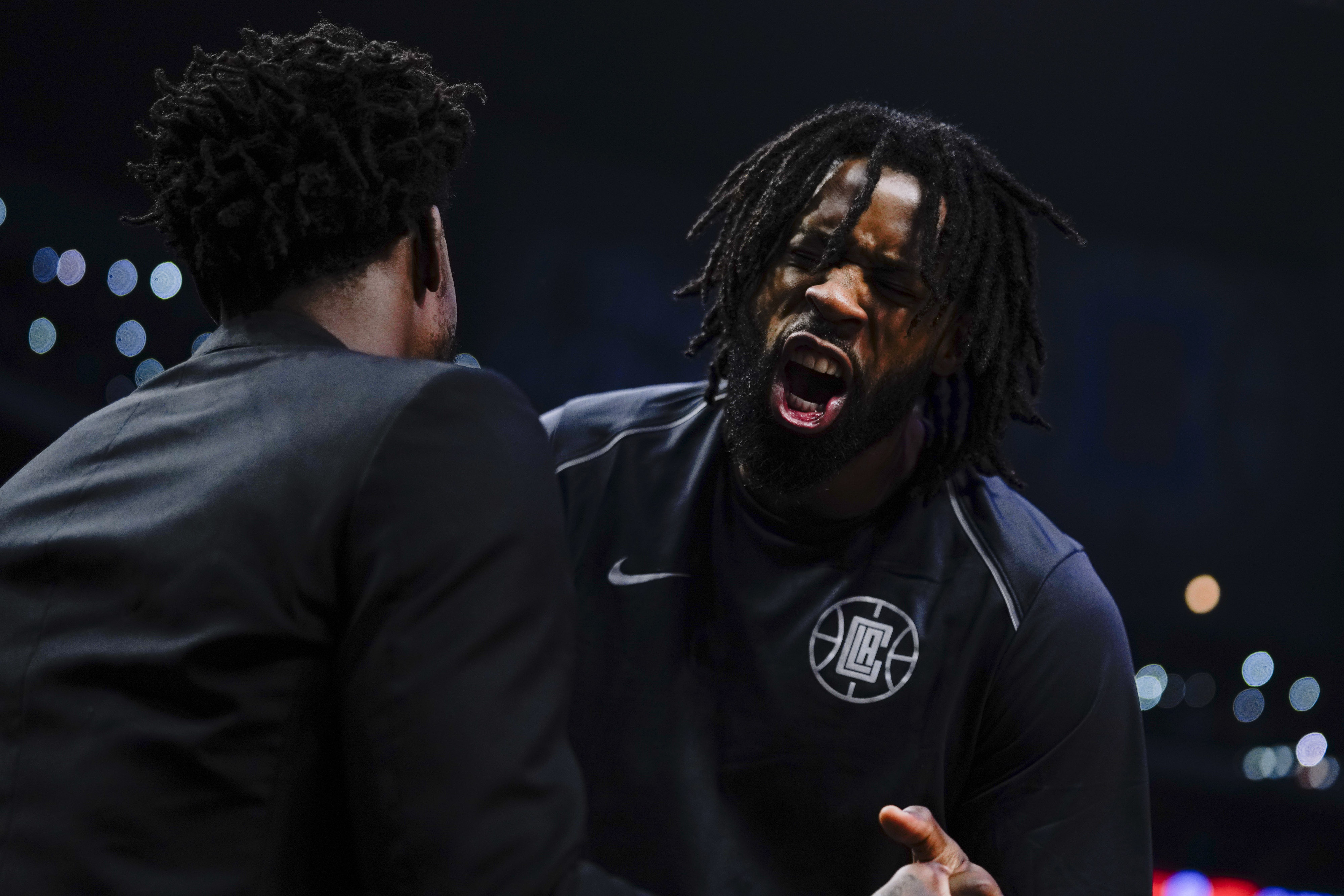 Clippers big man DeAndre Jordan has been very close to having been traded to the Cavaliers to play with LeBron James a number of times.

James has long been a fan of Jordan’s game, and it appears the feeling is mutual.

“He’s definitely a freak of nature and one of the greatest basketball players we’ve all ever been able to see on TV or live,” Jordan said, via Tomer Azarly of ClutchPoints. “We should definitely be taking this in, what we’re seeing.”

James has scored 113 points in the Cavs’ last three games, against a team that is known for playing hard-nosed, physical defense. And it’s not like he’s just playing hero ball, as he’s dishes out 27 assists during that stretch as well, so DJ isn’t wrong.

If this isn’t Jordan’s way of saying he wants to play with James at some point during his career, we don’t know what is.