In (Mild) Defense Of Marcell Ozuna's Long Night of Sleep 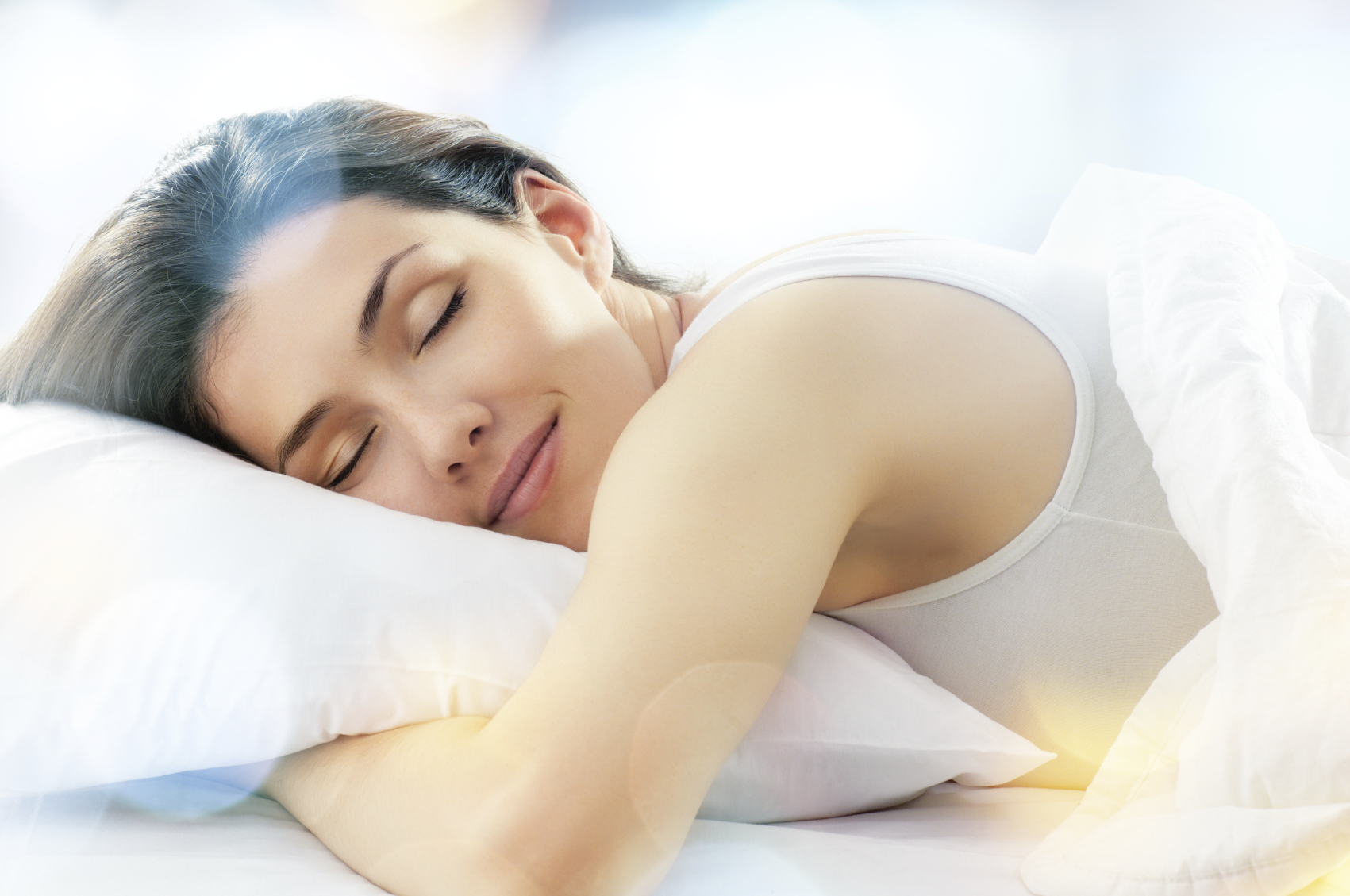 In (Mild) Defense Of Marcell Ozuna's Long Night of Sleep

The Royals put a beating on the Cards Tuesday night.

So no, we’re not here to re-litigate the Greg Holland signing. There’s been enough of that on the socials.

(Suffice it to say, when you get St. Louisans to boo the home team – loudly – at Busch Stadium? Things are off the rails.)

We’re here to talk about one of the very few bright spots of the game – Marcell Ozuna – and his 3 for 4 night.

After going hitless against the Twins and Phillies the previous week, it looked like Mr. Ozuna was starting to put together a nice series.

Counting the previous night (Monday), he was 5 for 7 with a walk and an RBI.

So when he was a late scratch for the Cardinals on Wednesday afternoon, eyebrows were raised.

Has Matheny lost it?

Marcell Ozuna is in uniform, standing at the end of the #STLCards dugout speaking with Jose Oquendo. Still no word on why he was a late scratch from today's starting lineup.

For the record, the median household income in the US is $59,039. Marcell Ozuna gets paid $55,555 per game. So him oversleeping work and (presumably) getting docked a day’s wage is a little different than you or I.

If you’re salty about this, I’m not here to judge.

The absolute bare minimum asked of a professional baseball player is for the player to show up on time for games.

Baseball players have a weird job.

Awesome, yes. But weird too.

About the time you’re getting ready to call it a wrap for the day and head off to bed from the couch, these guys are out under bright lights facing cats like Jordan Hicks and Alex Reyes throwing 102+ MPH GAS.

Real close to their bodies.

Unlike the rest of us, they have to calibrate their schedules so that they’re at peak performance from 7-11p to try to swing at said GAS. Meaning they’ll regularly sleep well past 10 or 11a in order to feel fresh later in the day.

Moreover, it’s not like they can just go home after a game and dip into REM sleep ASAP. Just like the rest of us, it’s going to take a couple hours after work to decompress.

And on days like today when the game is at 1:15p? When you need to be at the ballpark in the morning? But you’ve been up real late?

Was he out late partying? No idea.

Was he under the weather? Maybe. Maybe not.

Was he having trouble sleeping prior to last night? Possible. We’ve all been there.

It’s probably not out there.

Marcell just slept through an alarm.

By all reports, the dude was super apologetic – as he should be. Cards could have used him out there today.

Am I making excuses? Only a little bit. This was an embarrassing situation for everyone.

But is this the most ridiculous thing you’ve ever heard?

I think when you look at it from what a professional ballplayer actually does day in and day out re: sleep… maybe not.

For the record, I searched for ‘sleeping’ images and the one above spoke to me. One day I hope to be able to sleep with a grin.