The Pittsburgh Pirates should put the best players on the field, period. 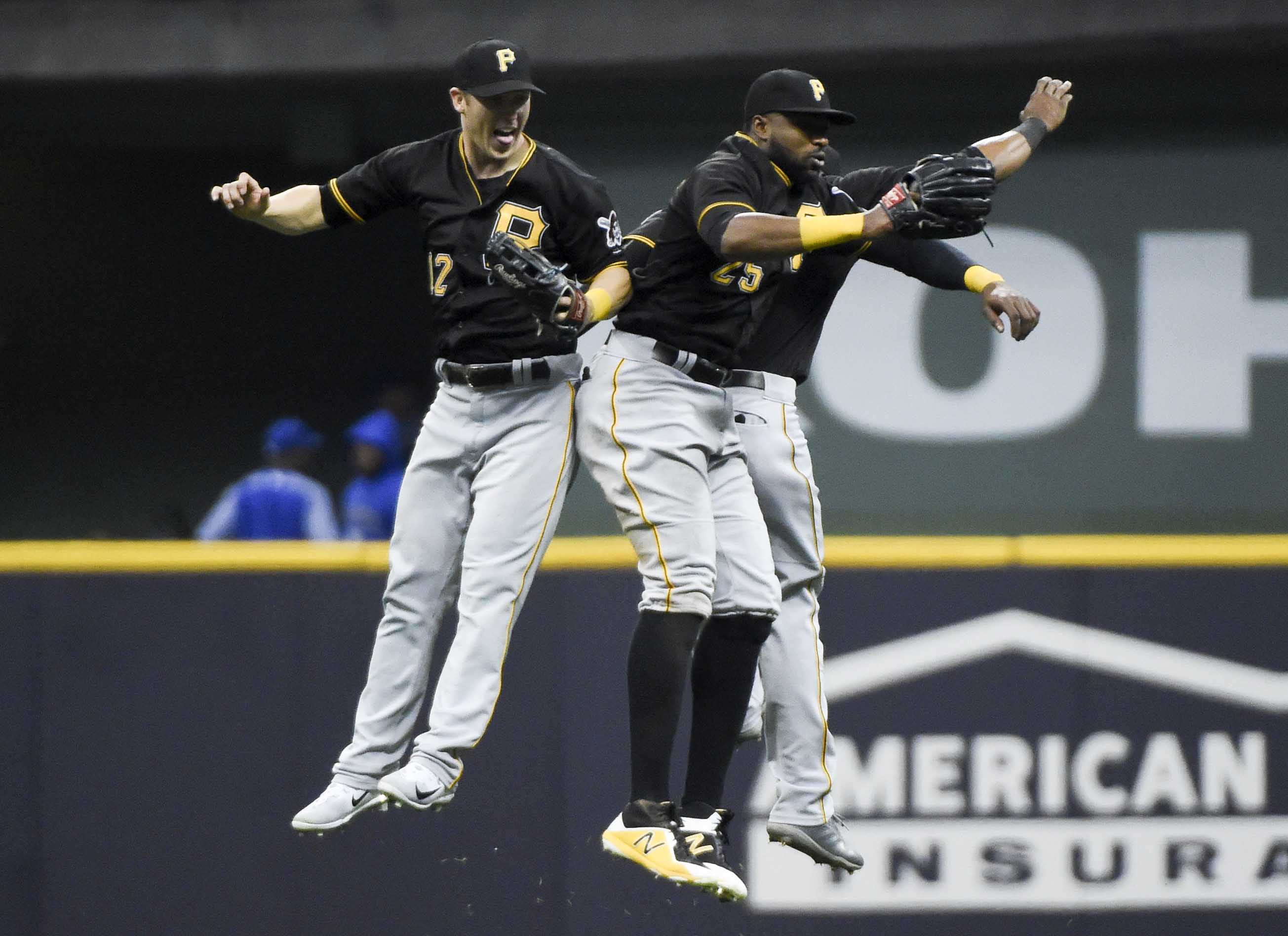 The Pittsburgh Pirates should put the best players on the field, period.

Earlier today, my colleague Matt Shetler advised all Pittsburgh Pirates fans to hold their collective horses as Austin Meadows was not going to be replacing Gregory Polanco any time soon. He’s right of course, but he’s also very wrong.

Pittsburgh Pirates fans were treated to a cherry on the sundae that has been the club’s season to date when Austin Meadows made his debut over this past weekend.

His performance was encouraging. At the very least, fans were ready to take a sigh of relief after seeing Meadows, whose stock has fallen over the past several injury-riddled years.

It has been the shortest of sample sizes, but if the eye test still holds any weight in today’s baseball, Meadows looked every bit the part of a solid major league piece.

Call it a silly, un-quantifiable intuition, but Meadows just seemed to belong.

Which is why the Pittsburgh Pirates must put the best players on the field. Regardless of feelings, pedigree and especially regardless of any familiarity already in place.

Basically, I am saying this: if Meadows continues to produce, keep him on the 25-man roster at all costs.

Even if that means that Gregory Polanco takes a seat and becomes the club’s de-facto fourth outfielder.

How would that work, exactly?

By my estimation, the odd man out in this scenario would be Adam Frazier. The Pittsburgh Pirates have obviously been enamored with Frazier in the past, in no small part due to his positional flexibility and good contact/on-base skills.

But the simple truth is that the only thing that the Pittsburgh Pirates would lose in a Meadows in, Frazier out scenario is that positional flexibility.

And, perhaps that’s true, with Jose Osuna presumably on the move back to Indianapolis in exchange for Joe Musgrove. There might be some truth to that, but it’s certainly not insurmountable.

While it’s true that keeping Meadows and Polanco on the 25-man leaves the Pittsburgh Pirates with four true outfielders, the club has options with Sean Rodriguez, Josh Harrison and David Freese. It would require quite a bit of juggling, but Harrison can move off of second base more than he has in the past to rotate in off-days for guys like Jordy Mercer or Colin Moran. David Freese could take more reps at first base when Josh Bell needs a breather. Finally, the club could ditch the eight-man bullpen and even keep Frazier.

The main issue as I see it with this approach would be the challenge to find regular at-bats for both Polanco and Meadows. Both are left-handed bats, so platooning in the truest sense of the word is right out.

General Manager Neal Huntington has repeatedly said that the club does not like to call up hitting prospects that cannot get regular at-bats, and he reiterated that over Meadows’ debut weekend.

So what’s the answer? It’s a great unknown that is not helped by the utter lack of track record to go on. However, it may be fair to wonder if Polanco might actually benefit from less regular at-bats. Many by now are more than familiar with the peaks-and-valleys of a typical Polanco season. Unplugging him at an earlier time when he begins to struggle could be the salve to soothe Polanco’s bad tendencies when the creep in.

It’s not as far-fetched as it sounds, and if Meadows continues to perform well, the Pittsburgh Pirates must absolutely keep their best players on the field if they want to sustain their solid start.