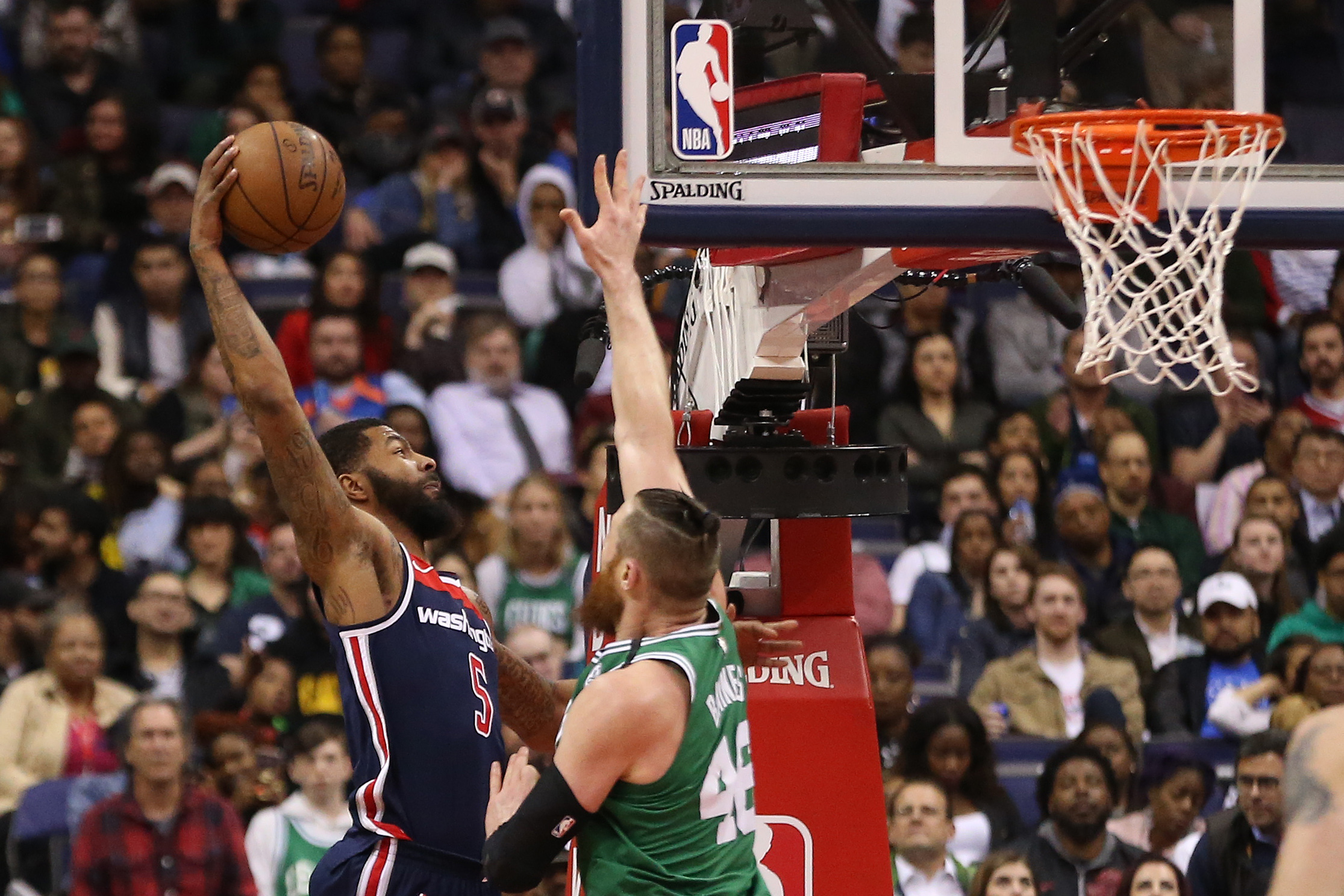 The Washington Wizards had a second major injury to their starting lineup aside from John Wall. Markieff Morris had hernia surgery towards the end of an offseason that also dealt with legal troubles and if you read between the lines, he thinks that he rushed back a little bit in order to not miss too many games early in the season. It was not until at least two months into the season that Morris was back to 100 percent and that certainly helped lead to an up and down season for him.

Last season when the Wizards were a few plays away from the Eastern Conference Finals, they were successful because Morris and Porter served as a nice 3a and 3b option. For much of this season, Morris was asked to be a 2b option with Wall out and his lows in the season were not even fourth or fifth option material. Entering the last season of his bargain contract, Morris has explained that he would like to remain in D.C. However, unless he is willing to take less than the market value for a second straight negotiation to remain with pals like Wall and Bradley Beal, he will be under the microscope to be more consistent in 2018-19.

The Best of Markieff Morris Off The Court

The whole tri-state pull up and support!!

Markieff Morris on takeaway of meeting with Monty McCutchen about respect of the rules: "Nothing. I still got a tech tonight so obviously it really doesn't [matter] … All of it just went in one ear, out the other. Sometimes emotions get involved and guys just jumping the gun." pic.twitter.com/7yT3mnIOUM

The Best of Markieff Morris On The Court

Not much prettier than a Point Gawd to Keef Morris alley-oop. pic.twitter.com/OCLaXpwieI

John Wall poured some water on Markieff Morris (23 points on 9 of 12 shooting) after the game.

The before, during, and after 😂😂😂 pic.twitter.com/XEzryxfLBP