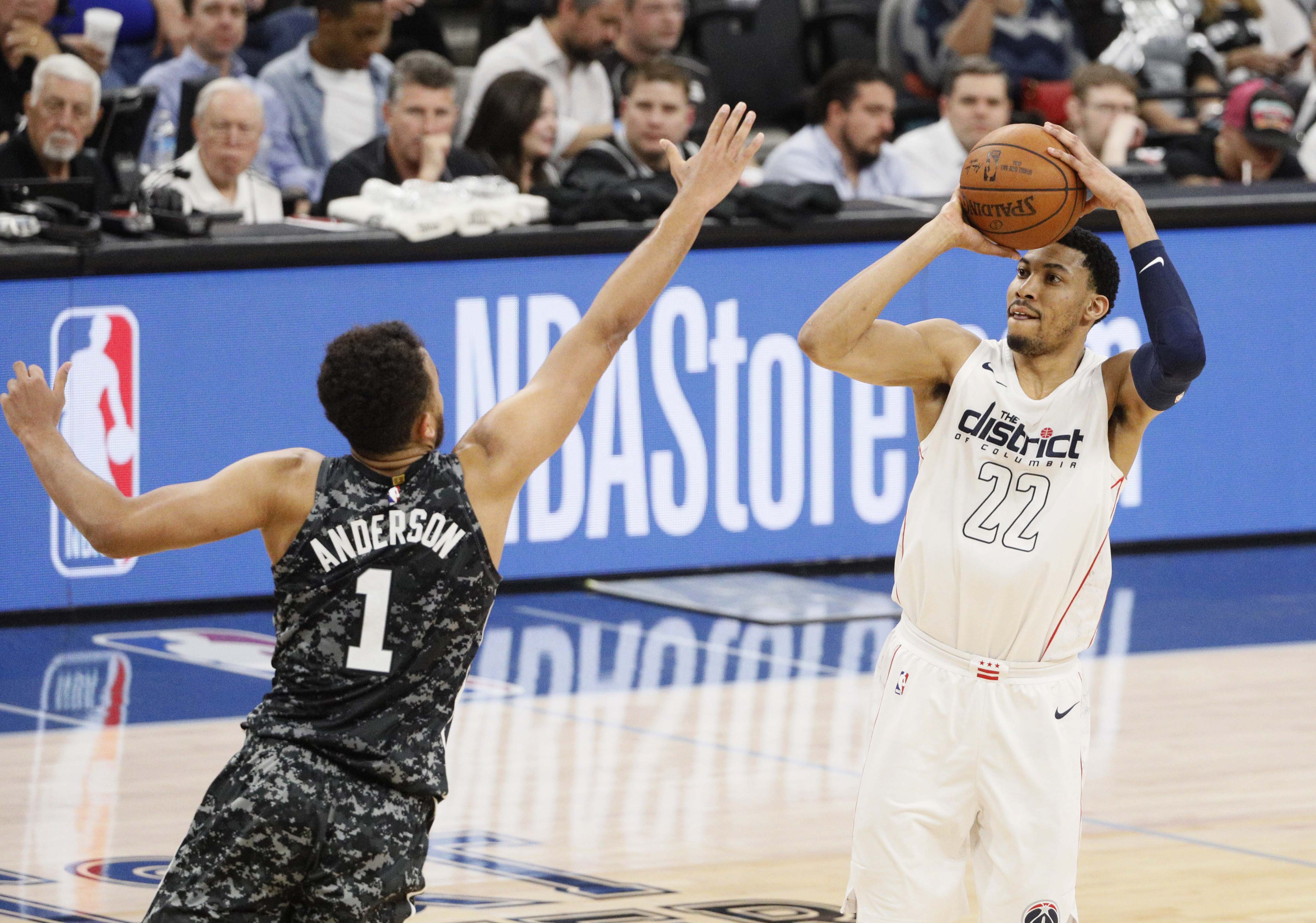 Every season in his NBA career, Otto Porter has increased his points per game and continues to be an efficient scorer that makes the necessary hustle plays to glue the team together. For the second season in a row, Porter was the third best three-point shooter in the NBA. Despite all of that and him only being 24, there are still serious questions of whether he can reach an All-Star level in order to best compliment John Wall and Bradley Beal in their Eastern Conference Finals aspiration.

Just like Beal, Porter will not be 25 until June and has several aspects of his game that can still use improvement after perfecting his jump shot craft. Pending a crazy trade where the Wizards try to acquire a more established star, Porter will be back with Washington and hopefully healthy. For the Wizards to take the next step, Porter will have to be a legitimate third option off the dribble and be an anchor on defense to limit the opponent’s best player.

The Best of Otto Porter Off The Court

The Best of Otto Porter On The Court

Otto Porter is a max money player. 18 points in one half against the defending champs. pic.twitter.com/71TjKSfUpg

Otto Porter Jr. before the game: "This is pretty much a must win for us."

Porter during the game: #Onions pic.twitter.com/qCvzjqTlGb

They are chanting his name at The Vault. pic.twitter.com/9VP7YncNaf