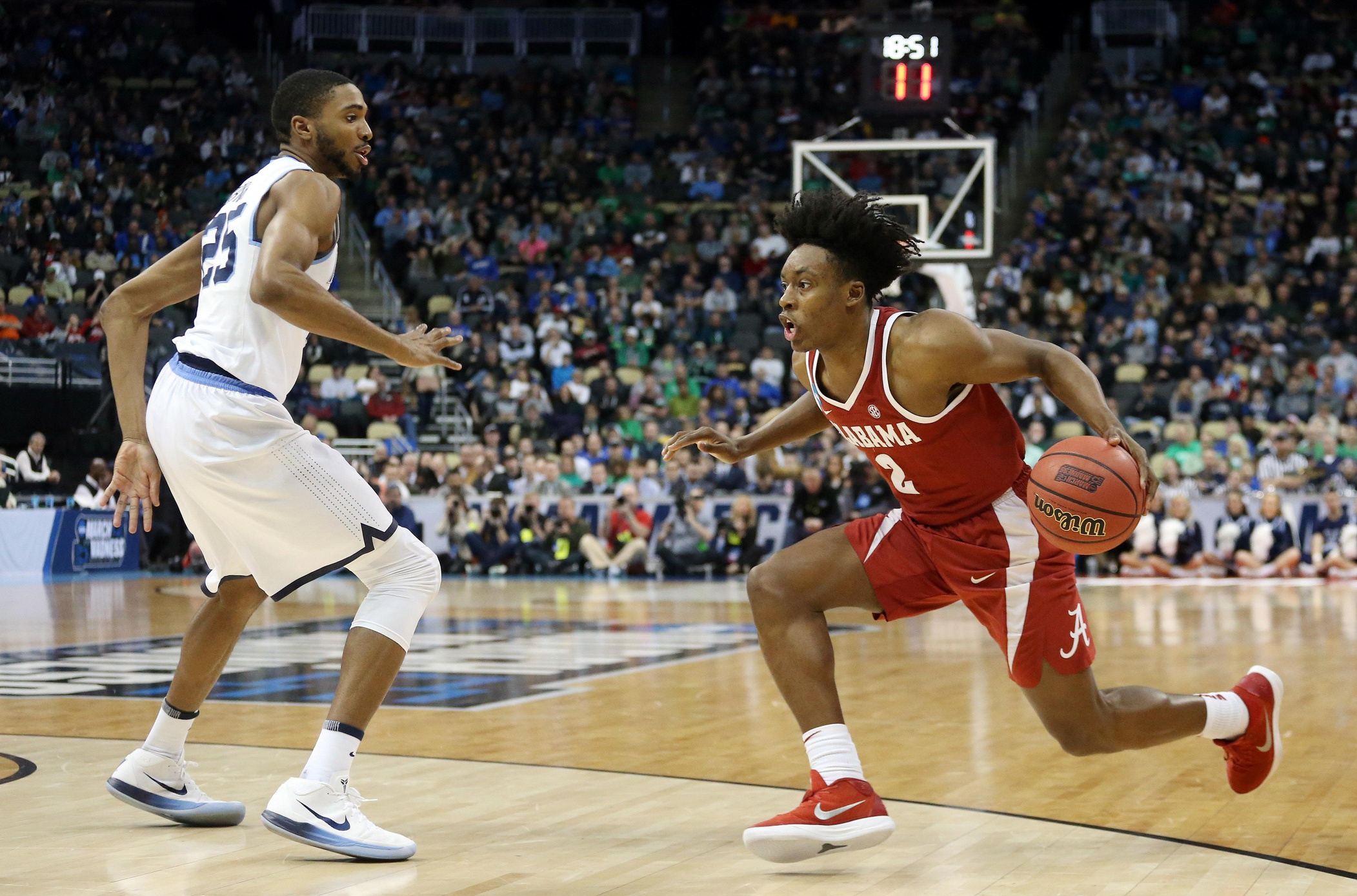 This past weekend dozens of prospects spent their time in Quest Multisport gym testing and scrimmaging in front of NBA teams. They all had the same goal – to improve their draft stock ahead of private team workouts, and ultimately, draft night. Curious to hear how they did? I’ll get right to it, highlighting the prospects that saw their stocks rise and fall over the weekend in my latest edition of the Big Board.

Luka Doncic: Yes, I know Luka wasn’t at the combine. He was too busy winning a titles against grown men overseas. I have had Luka as my #1 prospect for this draft class for 12+ months, so is he really rising? Yes. Winning a Euroleague title while adding a Euroleague Final Four MVP and Euroleague MVP awards to his trophy cabinet over the past few days only further solidifies his position as the most accomplished prospect of my lifetime – and the diamond of this draft class.

Mohamed Bamba: A 7-10 wingspan? Need I say more? Bamba still needs to prove that he can be a consistent scoring threat, and improvements to his shooting mechanics will go a long way for his career success. With Rudy Gobert-like length and agility, Bamba projects with a safe floor similar to current-state Myles Turner: a center that can be a disruptive force defensively while finishing at the rim and hitting some 3’s. Mo’s upside is tantalizing if he fills out his body. Broad shoulders but narrow hips will not work against bigs in the NBA, who will hip check him out of rebounding position.

Donte DiVincenzo: Still technically testing the waters so far in the draft process, Donte’s athletic testing and performance at the scrimmage should give him the confidence to leave Villanova. Donte has all the pre-requisite traits to have a successful NBA career with the way the league values shooting, playmaking, and defensive flexibility. As a combo-guard I’m sold on his ability to provide efficient offense while holding his own defensively on the perimeter. Donte deserves strong consideration late in the lottery if he stays in the draft.

Kevin Huerter: Not going to lie, Huerter came out of nowhere for me. He has nice height and decent athleticism but probably won’t be a contributor defensively. That means his professional success depends solely on how efficient he will be on the offensive end. Kevin looked really comfortable playing with some of the higher-rated prospects and has a fluid stroke. Perhaps not quite Kyle Korver but hopefully better than Kyle Singler, it’s possible he becomes this year’s Kyle Kuzma! Huerter should be on the radar for teams looking for complimentary role players that can spread the floor.

Deandre Ayton: For a prospect being touted as a safe bet, I have some serious concerns. Ayton clearly knows how to score inside and out and will NOT be another Jahlil Okafor. That doesn’t mean he will immediately be a 20-10 machine like many talent evaluators believe. His fluidity is eye-catching and I believe in his stroke when he pops out to 20 feet. I’m open to the idea of him eventually knocking down 3’s. But I’m having a hard time convincing myself that a team can build an above average defensive lineup around him. How many centers on this year’s playoff teams have succeeded without being able to defend the paint AND switch out to the perimeter? Ayton’s struggles in both respects are not to be ignored.

Michael Porter Jr.: A legitimate argument could be made that his younger brother Jontay is the most skilled basketball player in the family. That means Michael needs to be an extremely effective scorer to justify being drafted in the top five of this draft. I’m not a doctor and I don’t have his medical papers, so no need to speculate on his health right now, but it is definitely a concern that teams will monitor closely. Michael will need to prove before June 21st that he can develop the requisite play-making skills to become a multi-faceted offensive player that can accommodate for his potentially limited defensive ceiling. Otherwise why would a team take a risk on him with someone like Miles Bridges possibly available in a trade-down scenario?

Collin Sexton: Notice a theme here? None of the prospects in my fallers category participated in the combine.  All three of them still have  questions about their games that I wish we could have seen answered this weekend. This is nothing against what Sexton accomplished at Alabama this year – he remarkably had one of the best moments of the year playing three-on-five, carried his squad into the postseason, and led them to victory over a tough Virginia Tech team. His performance against NBA-level prospects on Villanova is foreboding for some of his potential struggles in the league. Short and quick waterbug guards are a dime a dozen in the league and most end up as bench scorers. Dennis Smith and De’Aaron Fox are examples of similar prototypes with a more elite package of skills and athleticism coming out of college, and their rookie struggles serve as a somber reminder of Sexton’s uphill battle when he joins the league. He will need to channel that determination he exhibited playing three-on-five to prove the skeptics wrong. 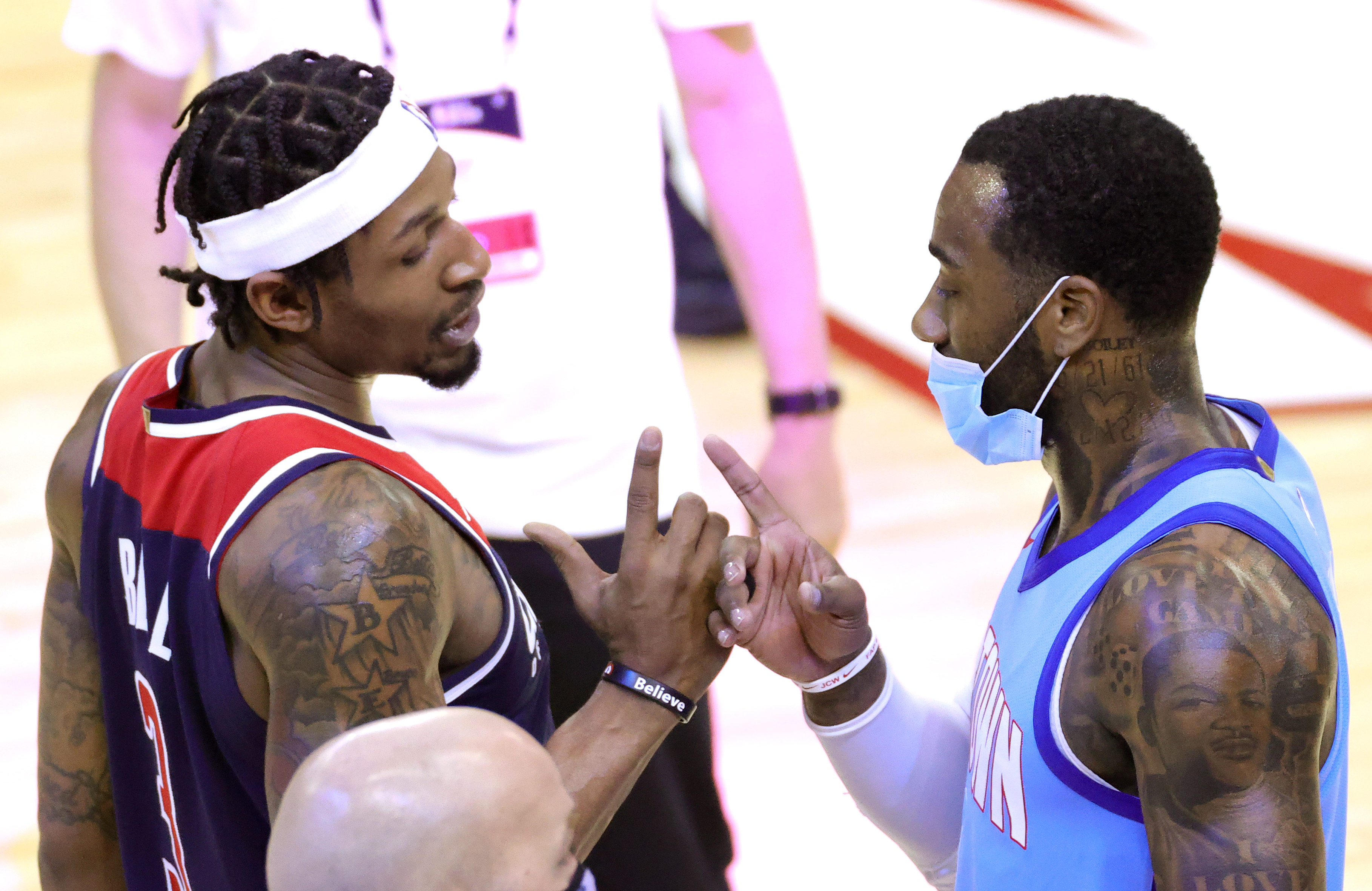 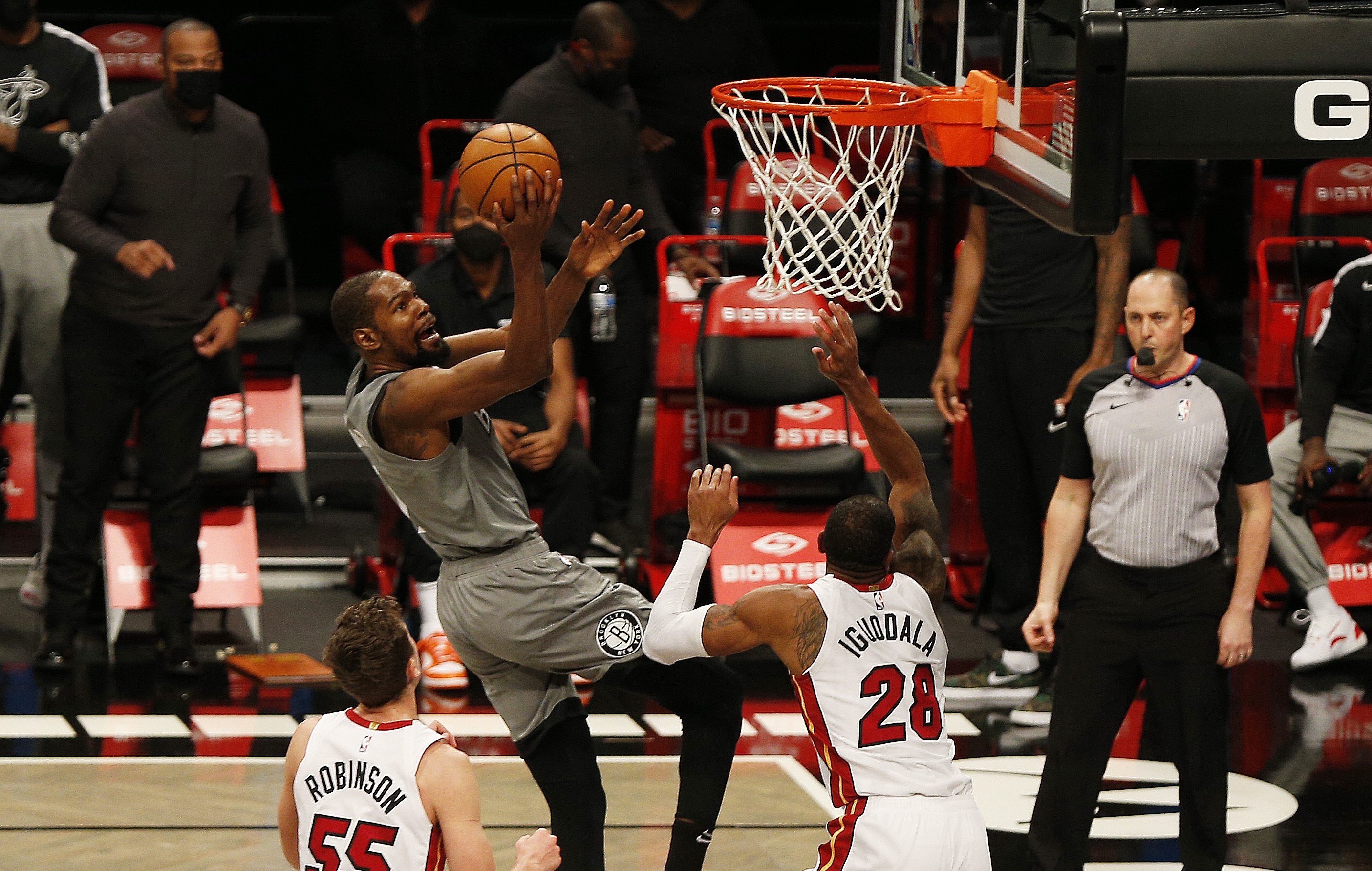