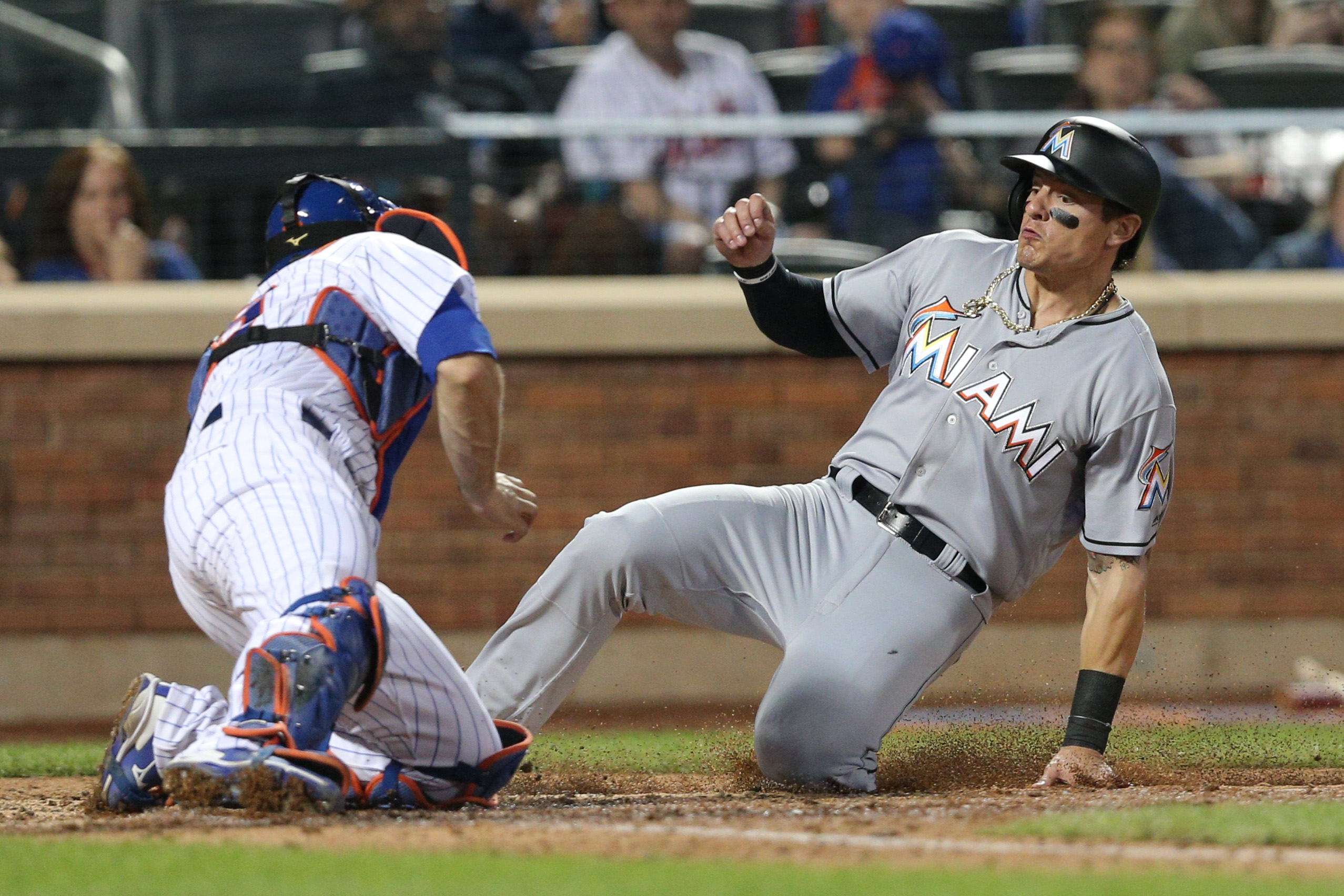 All the positive energy that came from a four game winning streak has fallen by the way side for the New York Mets (24-21), who wasted all of that good will by dropping the final two games of a three game set against the woeful Miami Marlins. The Mets are still mathematically right in the thick of the National League East race, but they haven’t played like a winning team for weeks now. Things are about to get much tougher for the Mets as the schedule ratchets up in difficulty, beginning with this eight game road trip that kicks off tonight with a weekend set against the team with the National League’s best record, the Milwaukee Brewers (31-19). First pitch for the opener of the four game series is scheduled for 8:10 pm at Miller Park.

The Mets will send lefty Steven Matz (1-3, 4.42 ERA) to the mound tonight. Matz took a step back in his last start, giving up four runs in four innings against the Arizona Diamondbacks last Saturday, but got bailed out of a loss when the Mets rallied late for a 5-4 victory. The Brewers will counter with right hander Zach Davies (2-3, 4.24 ERA), who was activated from the disabled list for this start. Davies last pitched on April 29th, when he gave up two runs in 5.2 innings in a loss to the Chicago Cubs. After that start, the Brewers placed Davies on the disabled list with inflammation in his right rotator cuff.