All The Same To Me 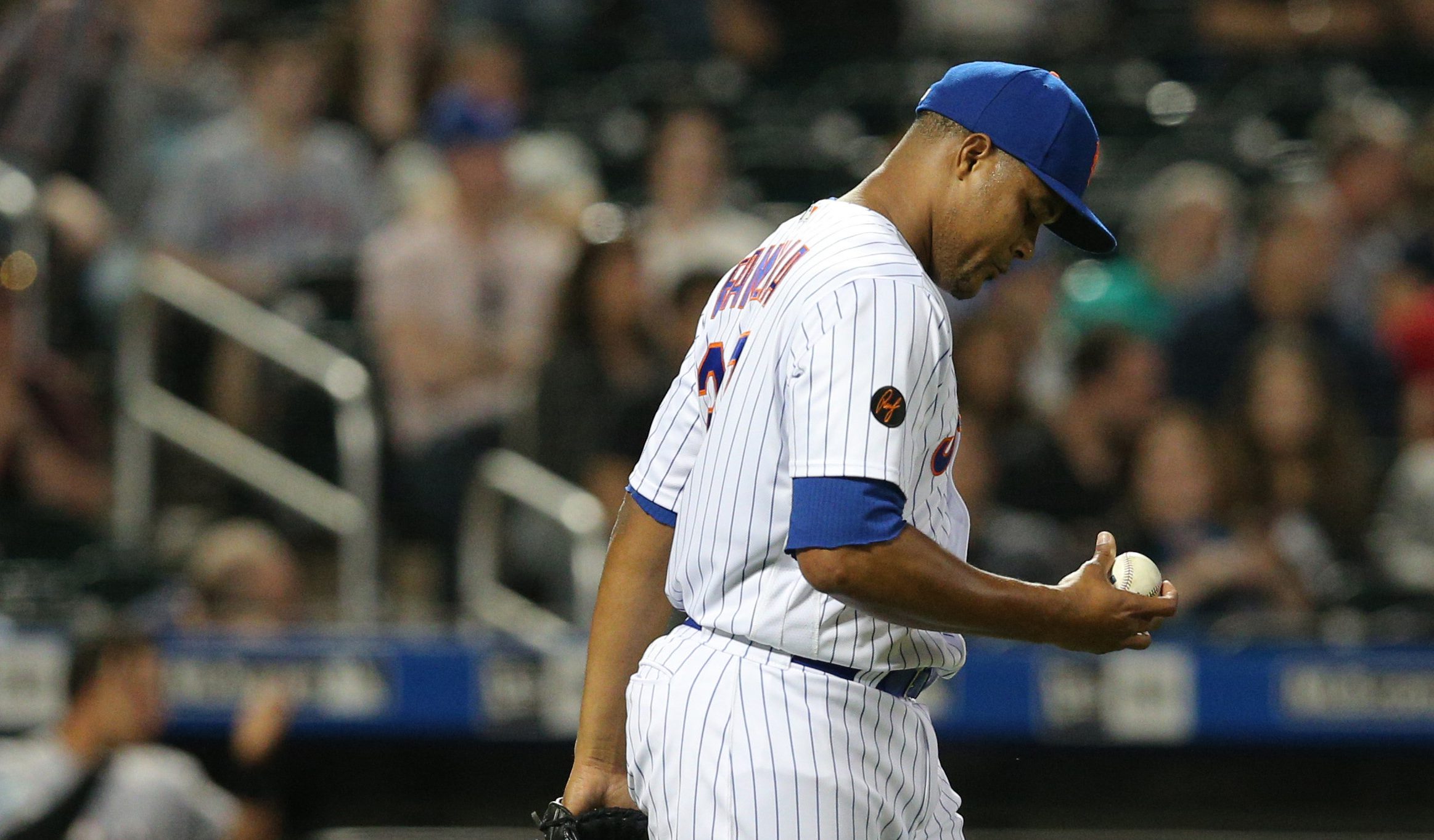 All The Same To Me

I’ve been blogging for 13 years. I’m starting to believe that’s the cutoff for finding the words to describe losses like the one the Mets suffered on Wednesday night, except to say that if this had happened in September, and if Terry Pendleton was involved, we’d be talking about this for 30 years.

I could go chapter and verse about how Jacob deGrom has a 1.54 ERA in 58 and 1/3 innings of work, and by all definitions, he should be 7-0. ERA’s of 1.54 should have a record befitting that ERA. You know this. You know that deGrom should sue the Mets for lack of support.

I could also rant about how this lineup, no matter the players in it, should score more than two runs in 18 innings against the damn Marlins. But it’s like me coming up to you and saying “hey, let me tell you about this movie I just saw … it’s called “Star Wars”!!! You’ve seen that movie before. Bought the t-shirt. It has Miguel Olivo, Wes Helms and Marcell Ozuna holding hands with the words “Be More Miserable” on it. It’s in the back of your closet.

And then there’s the ninth inning, in which the two players on the Marlins that you shouldn’t let beat you because they’re not going to be on the team that much longer, beat the Mets. J.T. Realmuto tied the game at 1-1 with a single in the ninth, and then Starlin Castro gave the Marlins the lead for good with a single off Jeurys Familia. Familia was being praised for elevating his game with less work, and is actually having a good statistical season. But he blew the save, and the series with one ninth inning meltdown which put the Mets at 24-21 … fourth place behind the Braves, who seem like they’ve won five World Series in the past three weeks the way people are talking about them.

I have no time to quibble about which aspect of this team is most infuriating: deGrom’s Cy Young start being turned into the pitching equivalent of Endy Chavez’s Game 7 catch (empty calories), or the lineup that can’t score against the Marlins. It’s all criminal activity to me. And I’m too tired to find a new way to convey it to the masses. deGrom is Santana is Martinez … Familia is Rodriguez is Looper … Reyes is Cora is Cairo … Realmuto is Randa is Pendleton.

It’s all the same to me.