Charles Barkley wants to 'punch Draymond Green in the face' 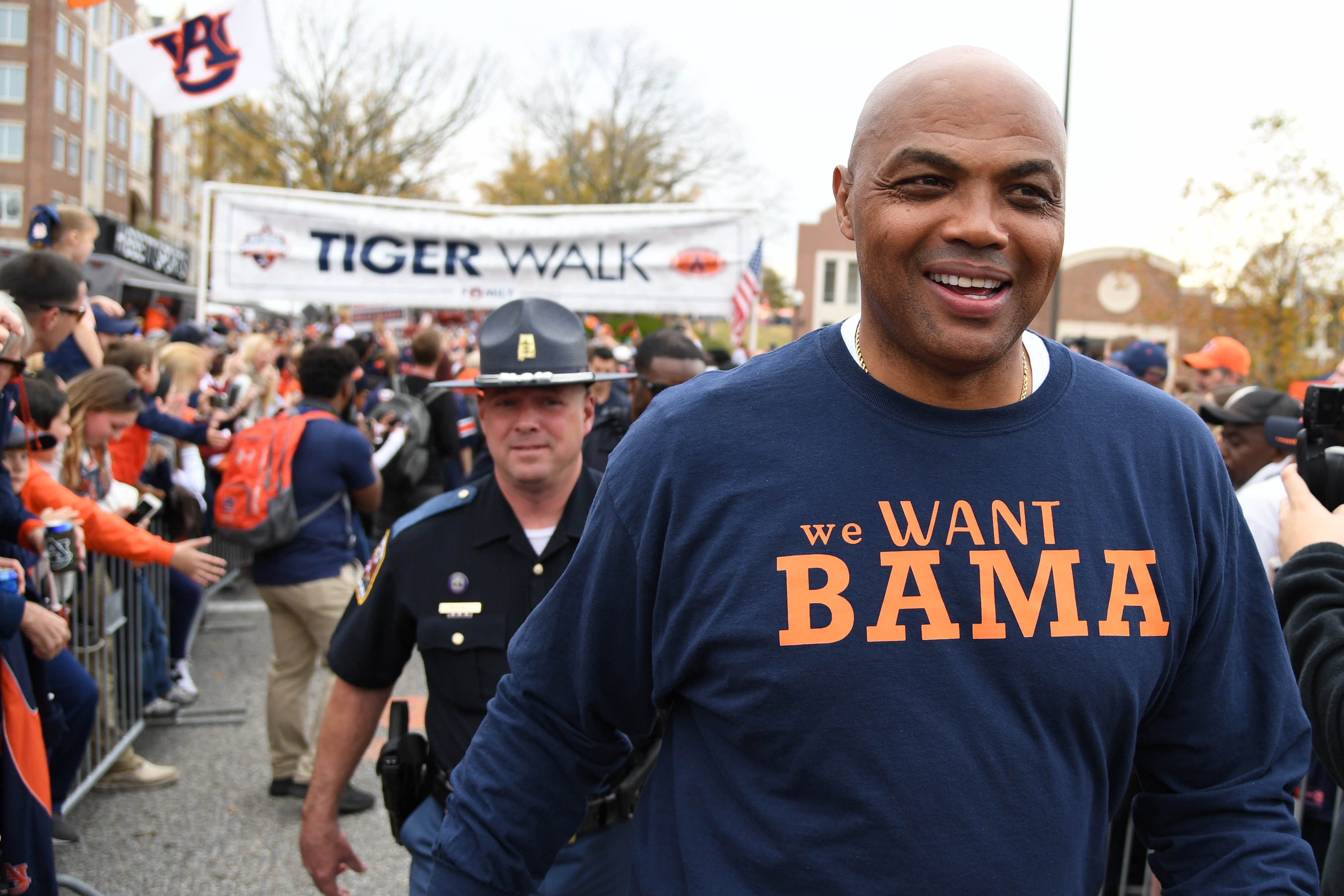 Charles Barkley wants to 'punch Draymond Green in the face'

“Inside the NBA” analyst Charles Barkley has made a habit of delivering hot takes to generate reactions, but a recent comment might have entailed him going just a bit too far.

Barkley, who has long been one of Draymond Green’s biggest critics, appeared on ESPN’s “Get Up” on Thursday morning to talk about the Warriors big man.

Co-host Michelle Beadle went right for the jugular, and asked Barkley how he felt about Green. He had this to say in response.

“He’s a real good player,” Barkley said. “He’s a nice kid. I still want to punch him in the face.”

Chuck plays too much. 😂 pic.twitter.com/NthtAao2LH

Be careful what you wish for. Like his teammate Kevin Durant said, “He’s right downstairs, why don’t you go talk to him?”

Basically, Barkley needs to stop hiding behind the TV cameras when he says these things. Otherwise, he might run into Green while out and about somewhere, and it probably won’t go well.