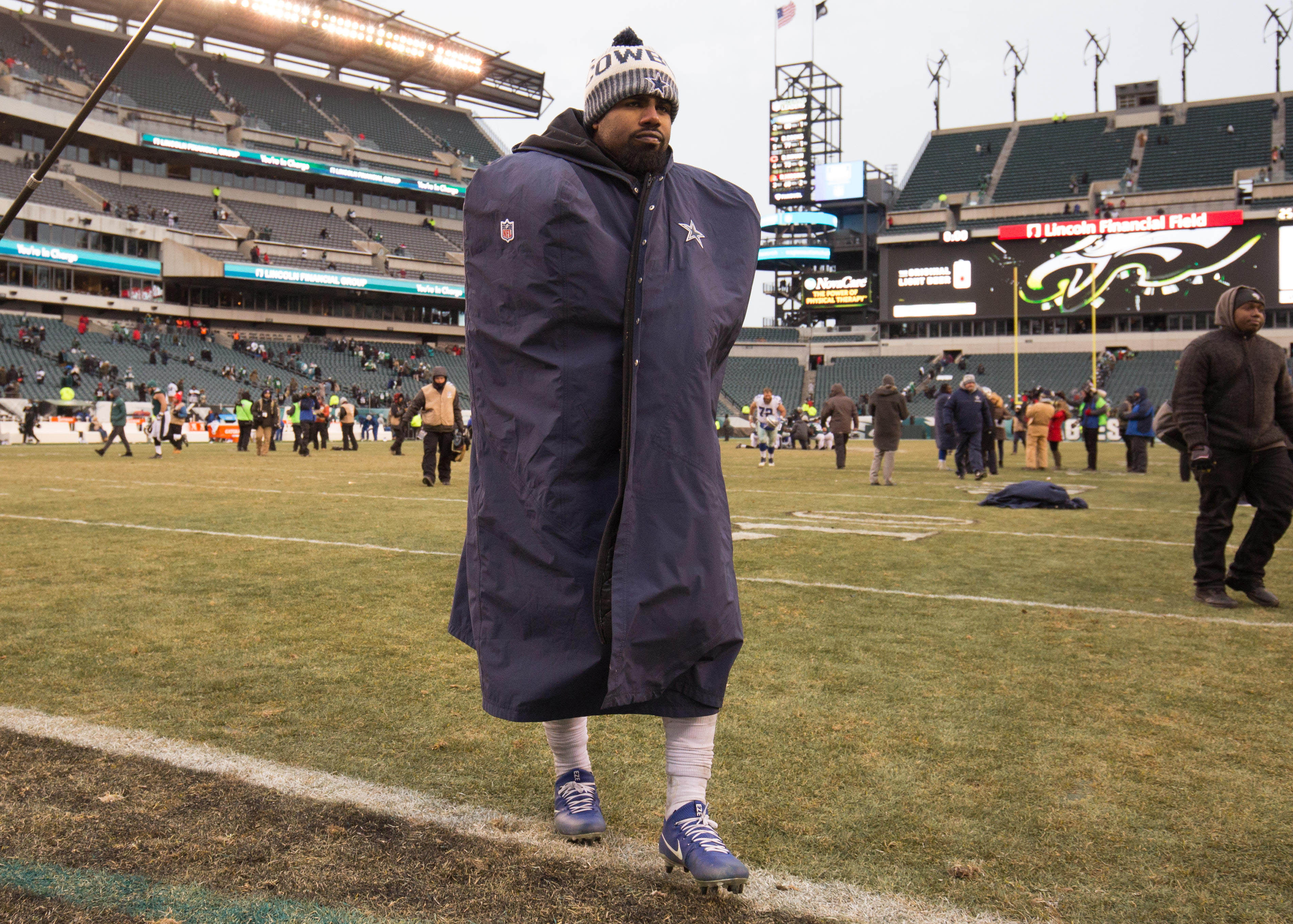 Cowboys star running back Ezekiel Elliott missed six games last season due to a suspension, and it really put a damper on his team’s playoff hopes, as well as his production.

Zeke carried the ball 242 times for 983 yards (seven touchdowns), and also caught 26 balls for 269 yards. Still, the 4.1 yards per carry was a significant dropoff from the 5.1 in his rookie season, and it’s clear the suspension had a negative impact on his effectiveness, which is certainly understandable.

As such, Zeke dropped from No. 7 to No. 54 on NFL Network’s Top 100 list. He was asked about the change, and seemed to be accepting of it.

We expect a huge season for Elliott this year, as he vows to prove the doubters wrong.