No Celtics on the All-NBA team 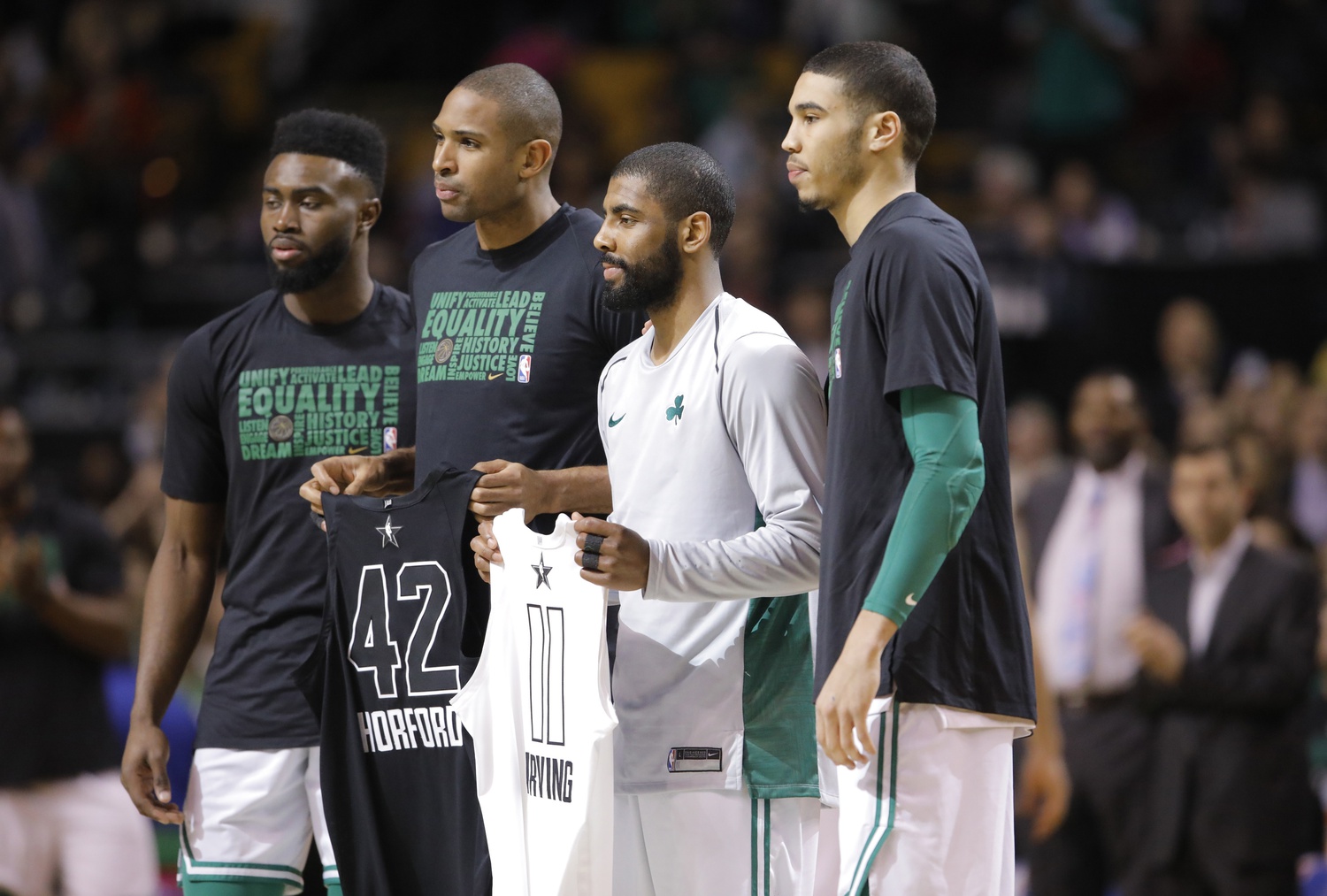 No Celtics on the All-NBA team

The Boston Celtics spent the entire year as either the 1 or 2 seed in the East. They boasted the best defense in the NBA. They won 55 games, fourth-most in the NBA.

And they did it all without a single All-NBA player.

I get it. Kyrie played 60 games so I’m sure he was docked for that. Embiid put up big numbers (22.9 ppg & 11 rpg) to go along with being a finalist for Defensive Player of the Year while Al coasted to the finish.

As I’ve said before, the timing of these announcements is funny because we’ve now seen Horford outplay Embiid in a series the Celtics won in five games. But I’m not going to get worked up about it. We’ll wait until next year when the Celtics win 65 games to get upset about players being left off this list.

As always, big shout outs to the idiot voters who gave Trevor Ariza and Dwight Howard votes. I don’t understand how anyone can do that seriously without (a) it being a joke or (b) paying off some sort of goofy wager.