The best part about regional cards is the local fighters who get to make their long awaited debuts. Our pick this week is a Liverpool native who has been hoping not just for her UFC chance, but for the world’s biggest MMA organization to come to her hometown.

The volume is the most impressive thing about Molly McCann. In the newly minted UFC flyweight division, you’re going to have a tough time finding a fighter who goes forward and throws with more reckless abandon than McCann. While her ground game is not quite as developed yet, her ability to use that forward pressure to work in the clinch against the cage wears out her opponents. As a result of these two key factors, it’s hard to stay in a fight and match her pace.

As a Cage Warriors champion, she comes to the UFC with plenty of fanfare. Heading into this fight, she’ll be the 18th fighter in Cage Warriors history who vacated her title to fight in the UFC. Those fighters include Conor McGregor, Michael Bisping, and Dan Hardy. So, there is no shortage of respect for the local organization.

However, if you are looking for a reason you may not have heard of McCann, it might be due to experience. She was never afforded the opportunity to defend her title before being snatched up by the UFC. Plus, she has only been a pro for three and a half years.

Gillian Robertson is a tough customer when it comes to the ground game. In her limited time training, she has quickly earned a Brazilian jiu jitsu purple belt and amassed three submissions in her four victories. However, her takedowns leave a bit to be desired and, as a result, she’ll likely have to stand and trade with McCann. Even if she’s able to keep up with the pace that McCann sets, she likely won’t be able to deal with the striking advantage. 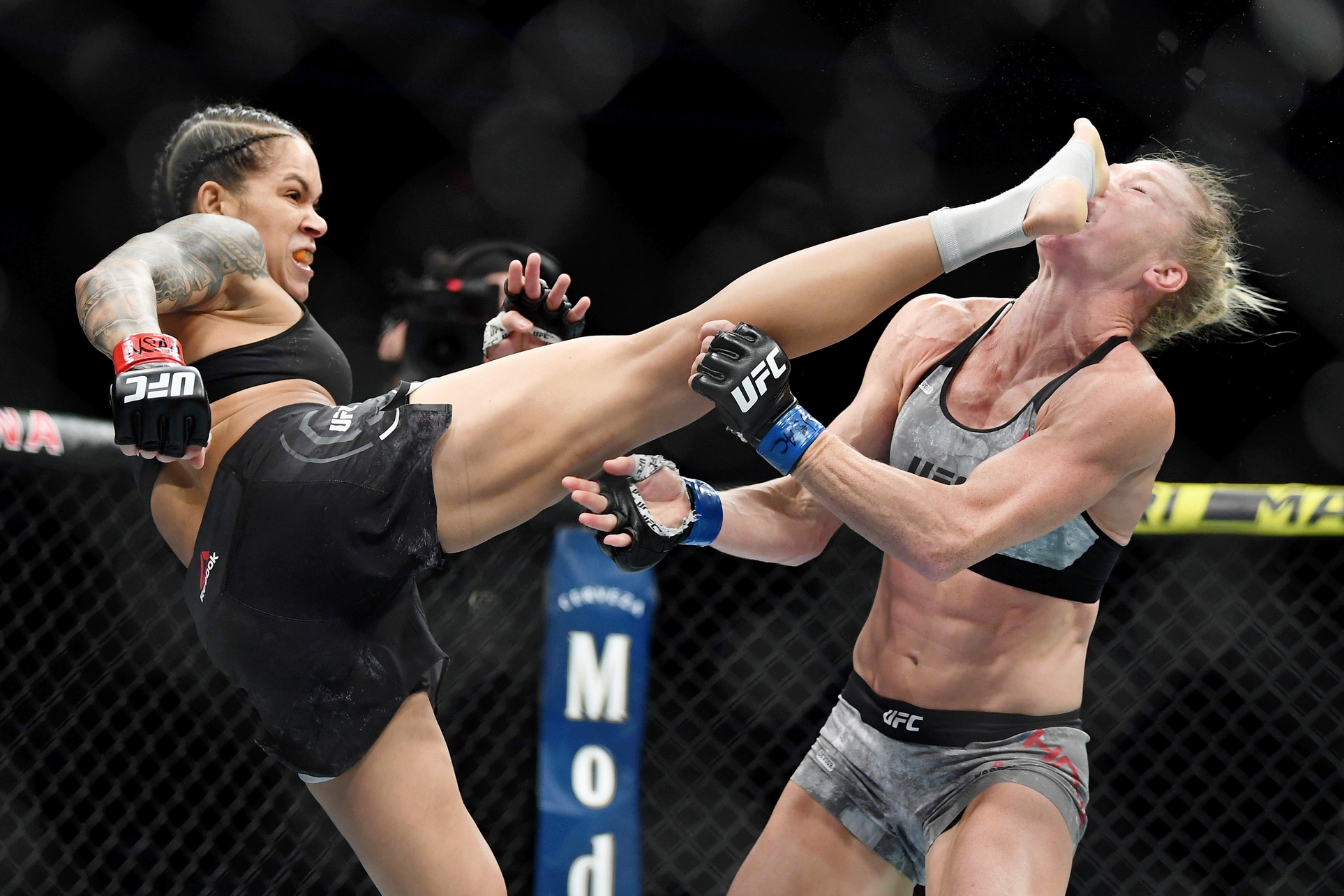