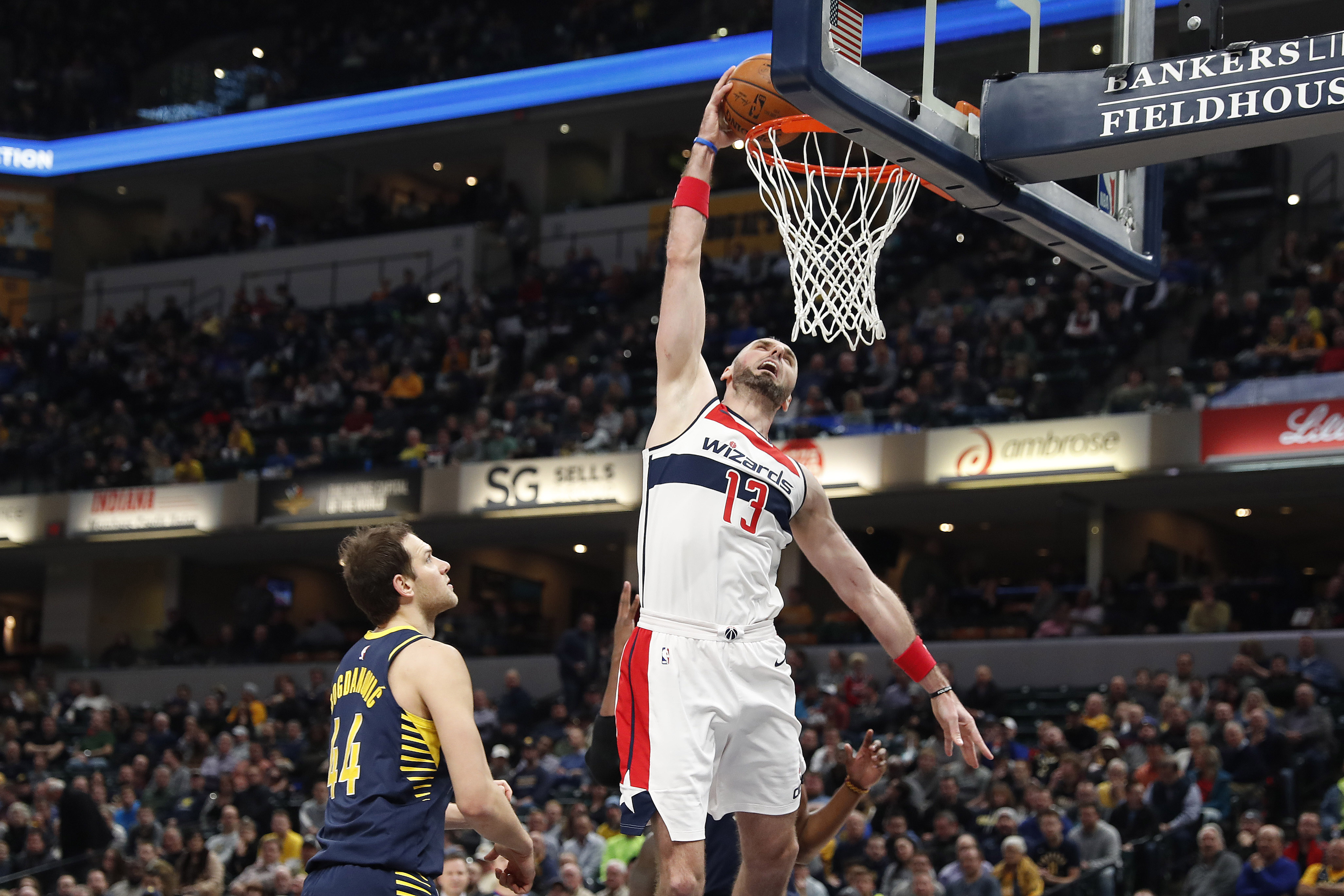 Public enemy No. 1 to Washington Wizards fans during an underwhelming season was the team’s starting center because of diminished play and potential shots fired, which he adamantly denies, at John Wall. It is not surprising that Gortat’s play took a bit of a tumble given his age, outdated style of play, and reduced playing time, but he was still an asset to the team.

With Washington likely already over the salary cap for next season, Gortat’s expiring contract might be the most realistic way for them to improve the current team because it may be the only contract that another team would even consider taking on. Should it be the end of the Polish Machine’s time in D.C., he should be celebrated for his five seasons for helping change the culture as well as being an integral part of their four playoff appearances. If Gortat is back, then it may be in an even more diminished role as the Wizards continue to embrace small ball, which will not have much of a role for the non-three-point shooting center.

The Best of Marcin Gortat Off The Court

Thank you to all the special guest from last night for being with me!! we were celebrating 5th Polish Heritage night in Washington!! I was honored to to have some many wonderful polish people. Military veterans …. actress… senator… and ambassador with many many polish fans! #dc #polishNight #washington #poland #polishMachine

The Best of Marcin Gortat On The Court

We all know the Polish Machine missed him. @MGortat with the flush. Dime. Wall. pic.twitter.com/wjxONnwtil

"Let me get some assists that actually show up in the box score" – Marcin Gortat, probably. pic.twitter.com/OhSNtF0HVJ