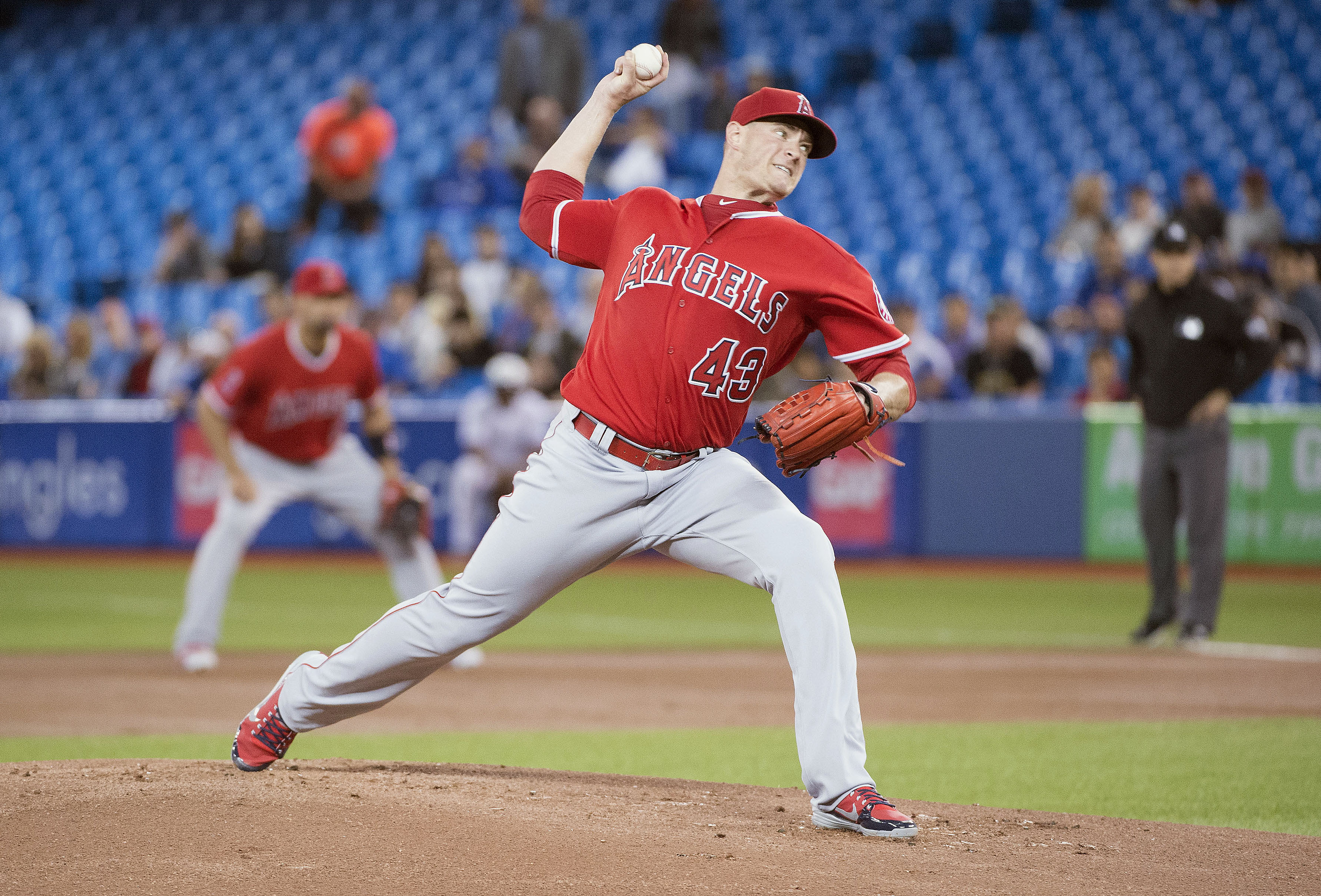 It’s not the slow start that matters — it’s how you’re able to recover.

Each of the following 10 MLB players began their respective 2018 seasons in a less-than-stellar fashion (some worse than others). Achieving success on the baseball diamond is all about minimizing those valleys in production as much as possible while also having a short memory, whether times are good or bad.