Champions League final preview: Which team will lift the trophy? 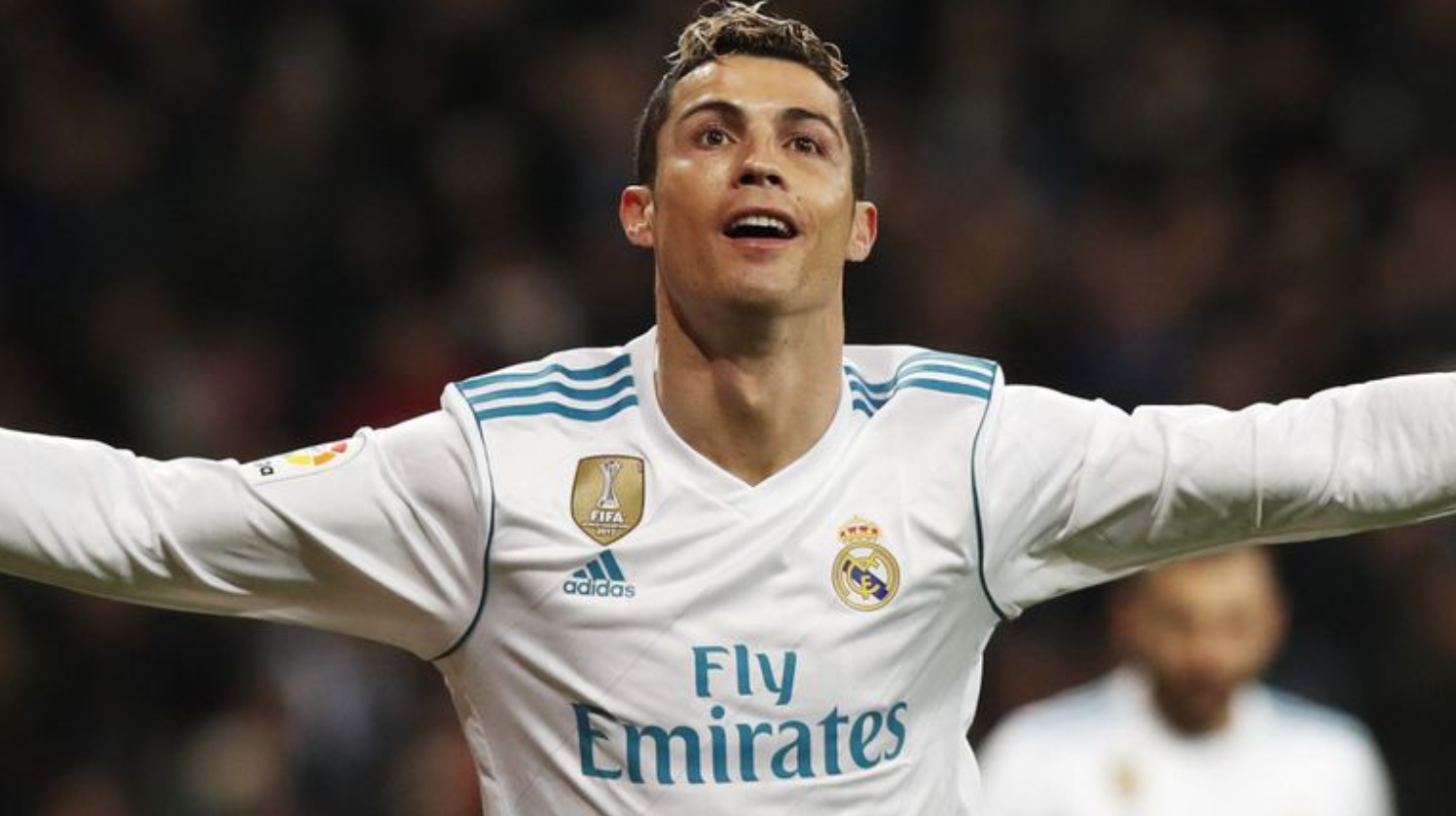 Champions League final preview: Which team will lift the trophy?

European football competition will end with a bang on Saturday with Liverpool facing Real Madrid in the final match of the UEFA Champions League competition.

This match is considered to be the crown jewel of European football, and with neither team garnering any silverware this season, expect it to produce its own brand of fireworks. Featuring powerhouses from England and Spain, both have talented squads and their own superstars on the roster. Let’s take a closer look at both teams, and see who has the advantage headed into the final match.

Finishing its EPL campaign in fourth place, the Reds scored the second-most goals, bested only by Manchester City. They are led by young phenom Mohamed Salah, who scored a league record 32 goals in his first season at Anfield. Working in tandem with Roberto Firmino and Sadio Mane, this is a team that has had relied on their front line as the cornerstone of their success.

Their defense, however, has not been as stellar, having given up 38 goals. Much of this is due to fairly one-dimensional approach to the game, with the midfielders pushing up the field in support of the strikers while leaving a porous back line exposed. Dutch defender Virgil van Dijk was brought in from Southampton this season to provide strength to the defensive corps but has had minimal effect. Furthermore, Dejan Lovren continues his inconsistent play as a central defender. Also, James Milner has been a stalwart defensively, but at age 32, can he contain the front-line speed of Los Galacticos and superstar striker Cristiano Ronaldo?

Winners of three of the past four Champions League Cups, Los Blancos can be expected to attack Liverpool’s flanks with its goal scorers. Actually, the entire team, with the possible exception of goalkeeper Keylor Navas, are potential goal-scorers. And the team also has defenders like Sergio Ramos and Marcelo joining in the attack and often scoring the goals. While this style of play often leaves Real’s defense vulnerable to the counterattack, their track record has shown that they have successfully installed this game plan, and it works for them.

Their roster includes superstar goal-scorers like Ronaldo, Karim Benzema and Gareth Bale, all of whom give opposing defenders fits. Los Blancos also have a strong midfield contingent with Toni Kroos, Casemiro and Isco supporting the attack. Clearly, this is a team that has the capacity to score a lot of goals against almost any opponent. Real Madrid is managed by former Juventus and Los Blancos midfielder Zinedine Zidane, who is finishing his second full season as manager. At age 45, Zidane has the opportunity to achieve a level of success few managers have earned in their entire careers by winning his second straight UCL Cup.

The last time Real Madrid lost in a Champions League final was in 1981 against Liverpool. Can history repeat itself? While the offensive firepower of Liverpool is certainly impressive, the quality and experience of Los Blancos will frustrate their opponents’ front line throughout most of the game.

Liverpool possess a solid offense but are fairly predictable, with the squad of Real Madrid having the depth to absorb and then adapt to a style of play that suits them best. Look for a scoring breakout early in the second half, with Real Madrid netting several goals in a short amount of time, then playing a more defensive style as the game progresses. Look for Los Blancos to repeat as champions with a 3-1 win in Kiev on Saturday.