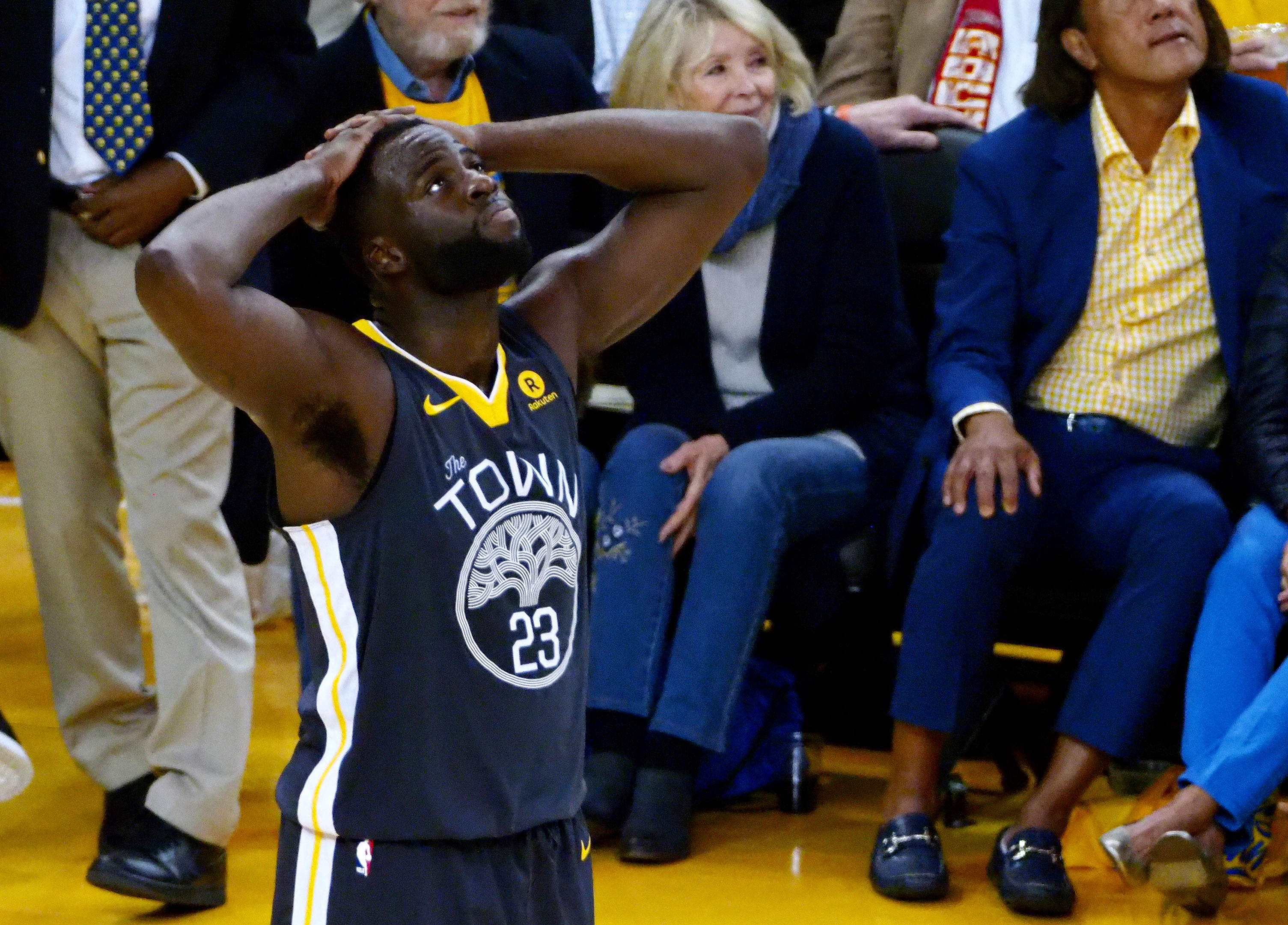 The Warriors could have easily won both Games 4 and 5, as close as those contests were down the stretch.

Instead, they were unable to come up big when it mattered most — unlike Chris Paul — and they’re now one game away from elimination.

The Warriors have now lost back-to-back games for the first time since the 2016 NBA Finals, and their backs are against the wall.

“We still winning this,” he said, via Marcus Thompson of The Athletic. “Book it.”

You know what this feels like?” Stephen Curry said to Green, two lockers over.

Then Green, his olive pants on as he buttoned up, smiled as if the nostalgia warmed his soul. The grin came with a sneaky look in his eyes.

“We figured something out in that series,” Green said.

We expect the Warriors to come out strong in Game 6, but, as they say, anything can happen in a Game 7.