Former Blues Reaves, Perron, Oshie and Eller to play for the Stanley Cup 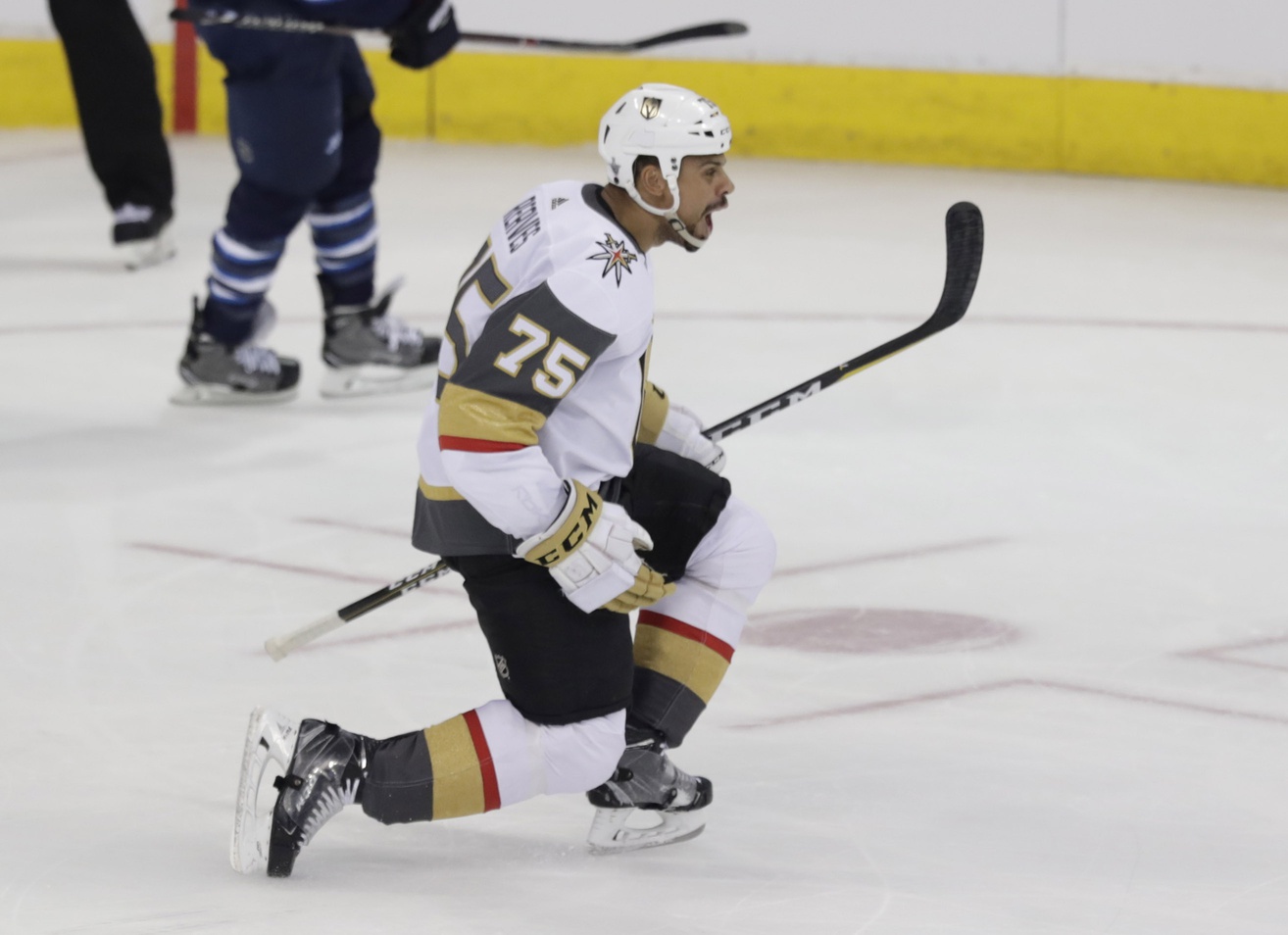 Former Blues Reaves, Perron, Oshie and Eller to play for the Stanley Cup

The 2018 Stanley Cup Final between the Vegas Golden Knights and the Washington Capitals is loaded with some fun and intriguing stories. For St. Louis Blues fans, there’s another angle as several former Blues players will compete for the game’s ultimate prize.

On one side you have Ryan Reaves and David Perron skating for the ridiculous story that is the Golden Knights. On the other you have T.J. Oshie and Lars Eller skating with Alex Ovechkin in a story of redemption and long-awaited opportunities.

Such is life as a fan of the Blues. As if watching a brand new team potentially hoist the Cup in their first year after the Blues have suffered through 50+ years of missed opportunities isn’t tough enough, fans will once again watch a former player achieve the ultimate goal.

Thankfully, the former Blues still competing mostly left on good terms and were all fan favorites at one time or another. A guy like Reaves still has a huge following in St. Louis, as evidenced by how Blues Twitter blew up when he scored the game-winner for Vegas to send them through to the Cup. The spotlight isn’t quite as bright on Perron, Oshie and Eller, but the three all had sizable followings while with the Blues – particularly Perron and Oshie.

At the very least, let’s all be thankful Jori Lehtera isn’t the one in a position to win the Cup.