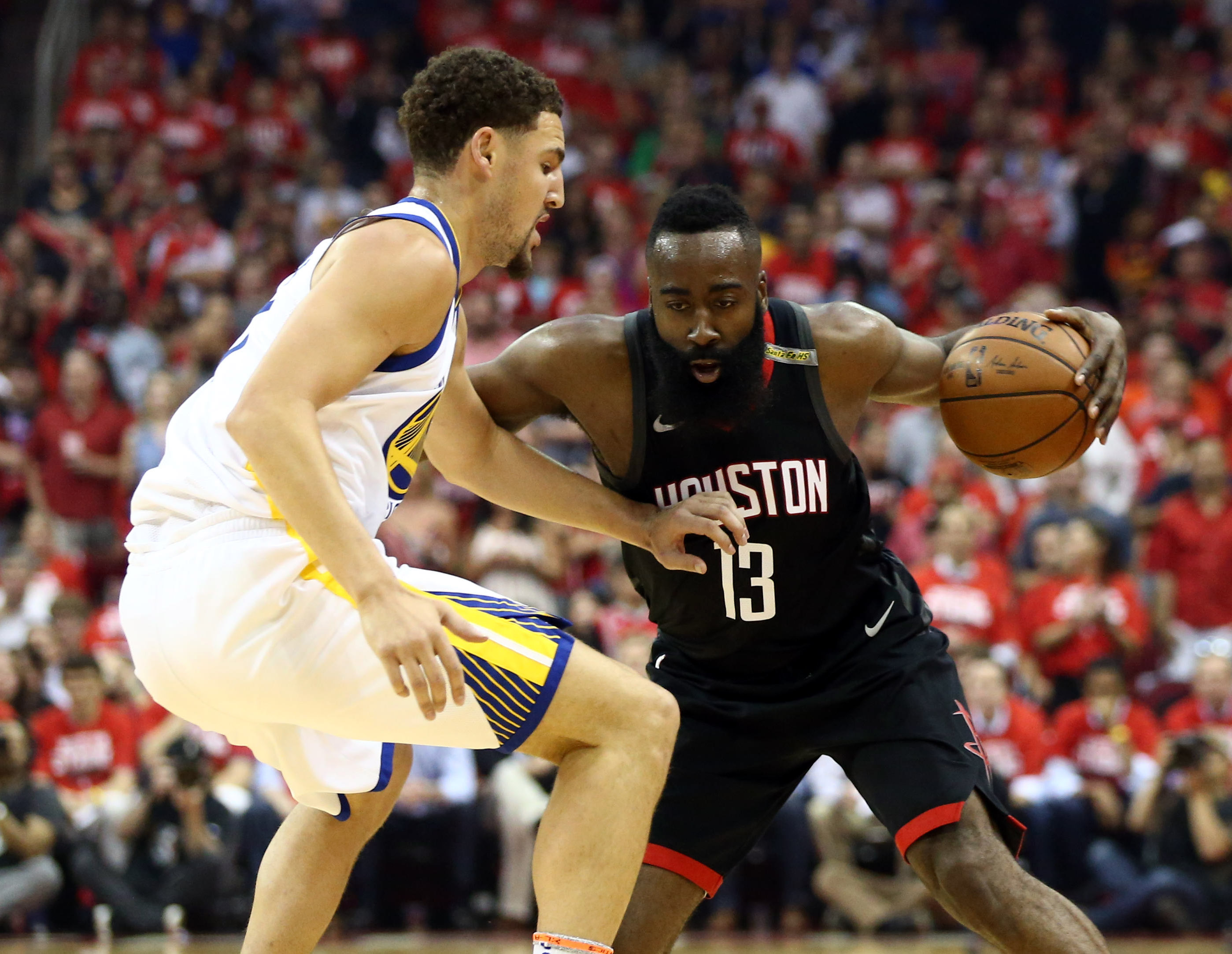 CP3’s strong play amounted to back-to-back-wins, something that hasn’t happened to the Warriors since the 2016 NBA Finals.

Harden shot 5-for-21 in Game 5, and he’s missed his last 20 three-pointers, which seems impossible.

Still, he doesn’t seem to feel that the Rockets are under pressure, now that Paul will miss Game 6 with a hamstring strain.

“Pressure for what?” Harden said, via ESPN’s Tim MacMahon. “It’s Game 6 of the Western Conference Finals. There’s pressure on everybody.”

Harden also stated that he hung out at Chris Paul’s house until 2:30 a.m.. As for what took place:

Wine was likely involved in their hangout as well, we would imagine. But there’s certainly reason to celebrate, as they’re one win away from the NBA Finals.