Pittsburgh Pirates hitters are finding success in the middle 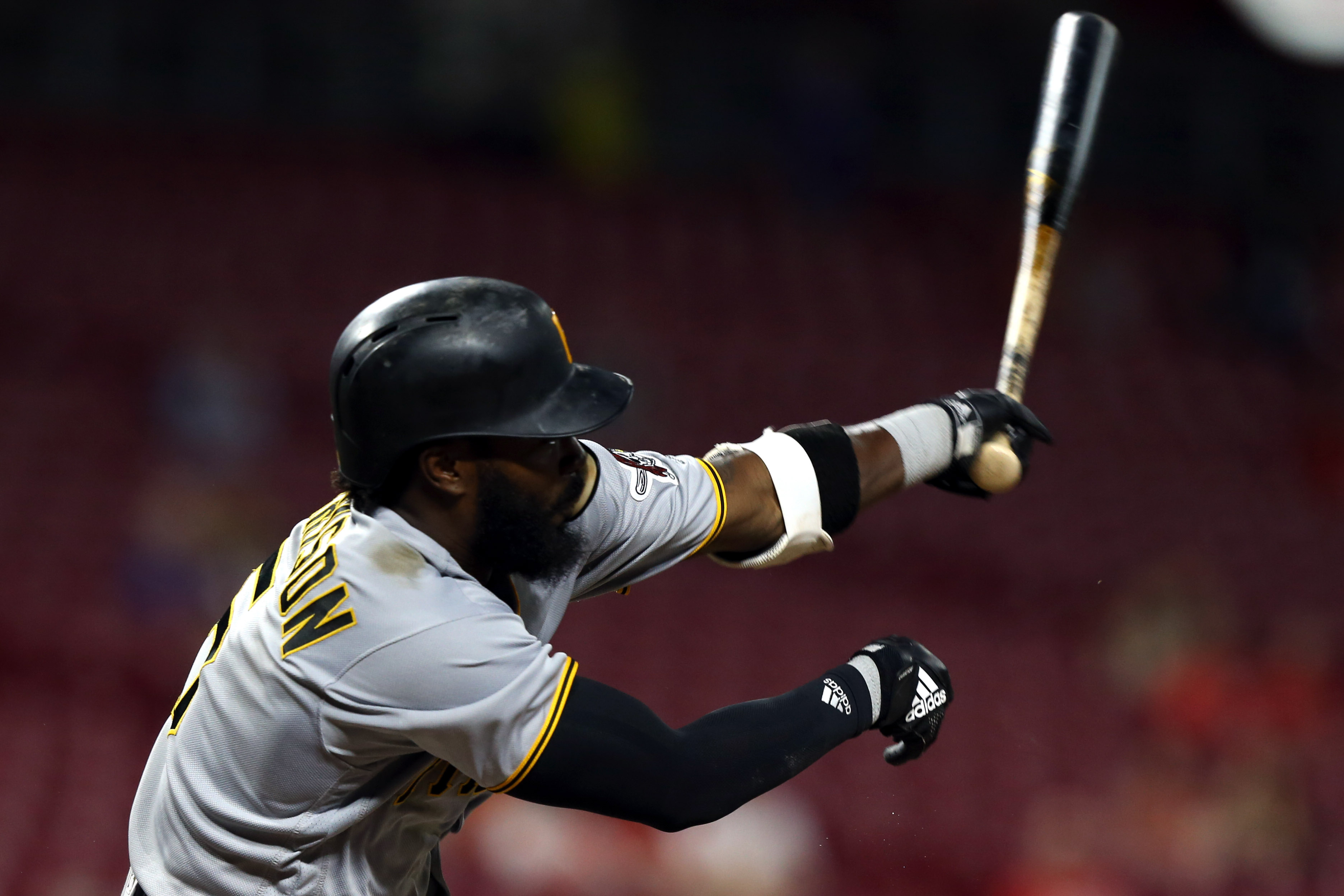 Pittsburgh Pirates hitters are finding success in the middle

Pittsburgh Pirates hitters have shown to be more than capable, while also completely disappearing at the absolute wrong times. In many ways, this yin-yang routine is representative of how they’ve found that success in 2018 to date.

At points this season, the Pittsburgh Pirates run production has been ablaze with fireworks. Whether it be leadoff magic from Josh Harrison, unexpected power from Francisco Cervelli or the surprising steadiness of Corey DIckerson, the club’s offense has certainly been the highlight of the season to date.

It has also absolutely been anemic at times. An example: In eight games against the Washington Nationals and Philadelphia Phillies, the Pittsburgh Pirates scored a total of eight runs. Not so coincidentally, they lost all of those games.

So could we perhaps label Pittsburgh’s run production as a middle of the pack? Well, no. They still carry high marks in a great deal of offensive categories, including a share for the NL lead in wRC+ at 108.

But the middle is actually where the Pittsburgh Pirates are carving out hitting success.

When you hit em, hit em….medium?

Fangraphs carries quality of contact rates, lumping them into “Soft” “Medium” and “Hard” percentage buckets. Fangraphs’ exact formula is borrowed from Sports Info Solutions, so that’s about the bulk that we can tell you regarding how they are computed.

Anyway, the Pittsburgh Pirates find themselves ranked second in baseball in “Medium” hit balls, with a 50.5 percent mark. That would also serve as the top mark in the National League, as the Orioles lead here with a 50.9 percent clip.

It’s good that the Pirates can boast this, as they give up the fourth most “soft” contact at 19.9 percent. They also make the least hard contact in the league at 29.7 percent.

All of this is very surprising with a team that has a dangerous lineup from top to bottom.

Call it a quirk if you will, but the Pittsburgh Pirates are getting the most out of average contact.