The Cycle Of Nimmo 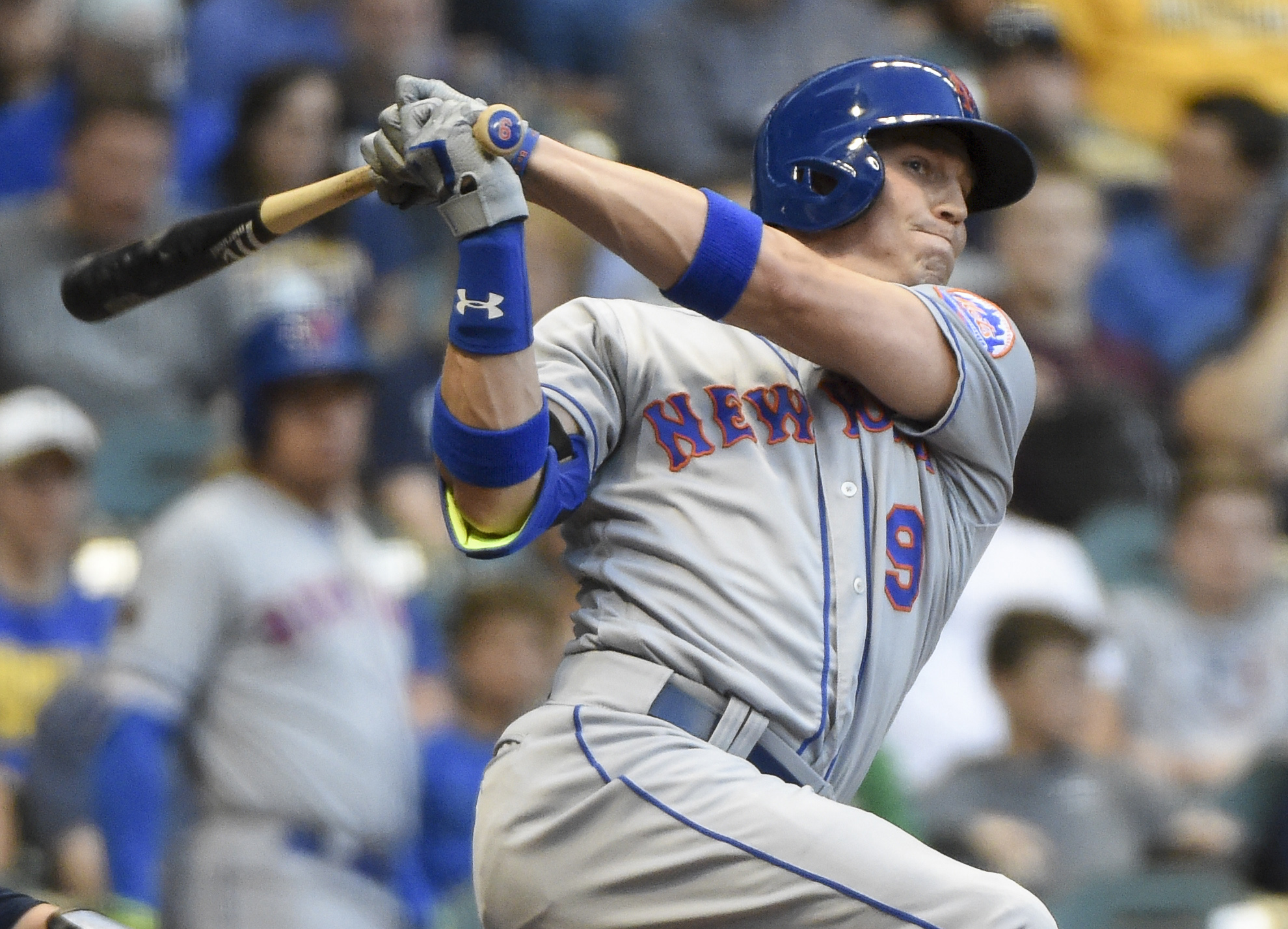 The Cycle Of Nimmo

Brandon Nimmo has reached base eight straight times, including a homer, triple, double and single over four at-bats which spanned two games. It’s a Nimmo Cycle, which is like a Tiger Slam but different. His four hits, along with Steven Matz’s six scoreless innings which should not be overlooked, helped the Mets to a 5-0 victory over Milwaukee on Thursday night.

In a season where the fan base is really starting to question Sandy Alderson’s MLB draft record, and with good reason, the centerpiece of Sandy’s first draft is starting to shine. Nimmo was batting .239 to start May 13th, which is the last time we saw Yoenis Cespedes play baseball. Since then, Nimmo is hitting .382 with an OPS of 1.194. He has stepped up after the injuries to Cespedes and Juan Lagares.

I’m not one to just blindly call for kids to play. “Call up the kids and let’s see what they can do!!!” It’s case by case. But this is exactly what can happen when you give a young player … who is ready … regular playing time. It’s too bad that it took injuries to make it happen, because we didn’t want the injuries and because it should have been apparent early that Nimmo can get on base.

Nimmo when given a real shot has shown that he can produce.It’s why I advocate for Wilmer Flores, who since the injury to Todd Frazier is hitting .275 with a decent OPS of .790. This is why I advocate for a guy like Phillip Evans rather than Jose Bautista. Let me ask you this: Why does nobody call Evans “low risk-high reward”? Because he never put up the career numbers that Bautista did? Evans would be the perfect fit for your mythical mantra. You don’t know what he can do, as opposed to Bautista who you know has declined for three and a half years. You don’t know how good Evans can be in that spot. To have him as the 25th man with the medium level ceiling that he has as opposed to Bautista’s finite number of bullets … where’s the risk?

This, in my very humble opinion, is how the Mets will find their energy to break out of their recent offensive doldrums. Not scouring the waiver wire for everyone who had a big year in 2013. Speaking of which: Hanley Ramirez is now available.

Don’t even think about it.