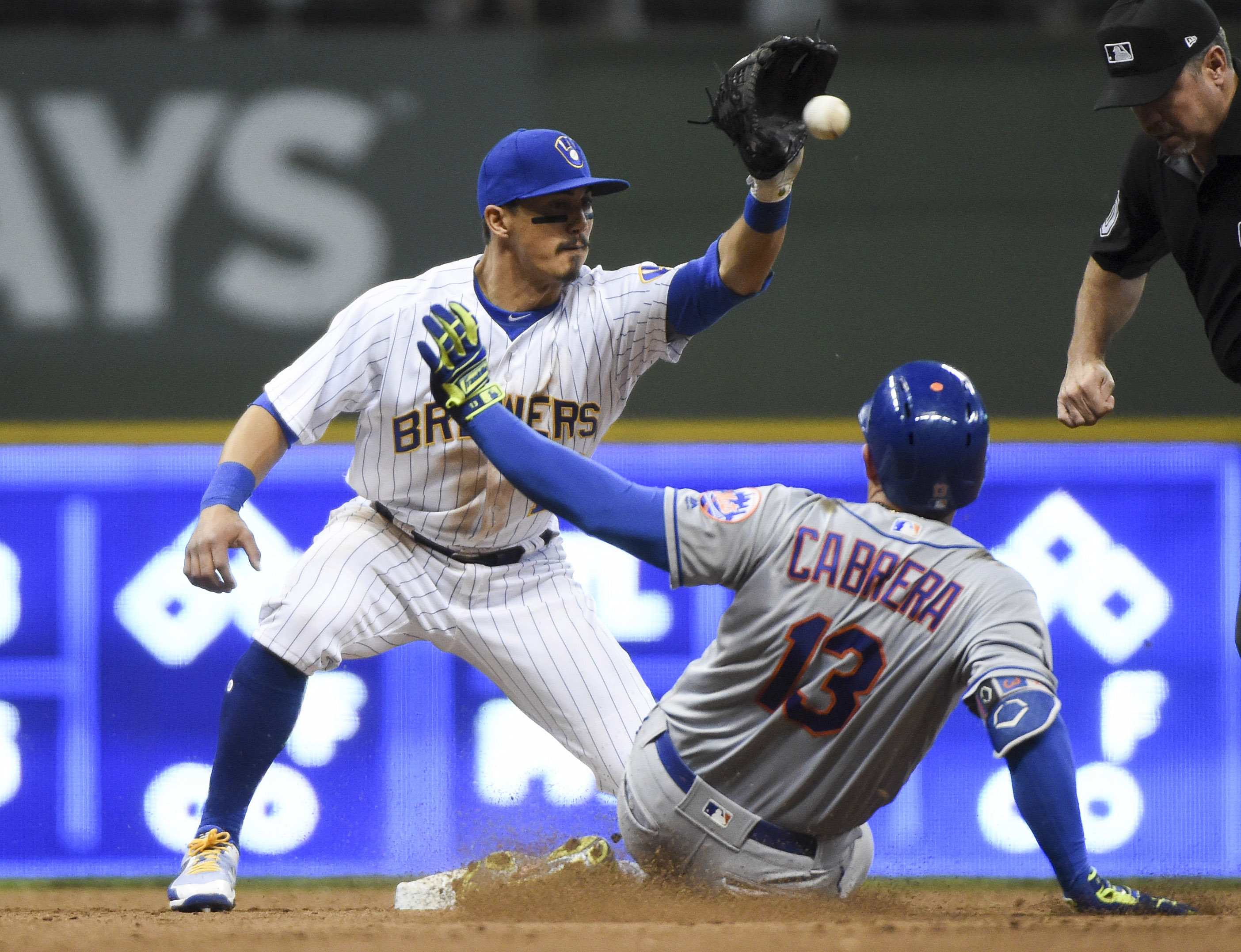 The New York Mets (25-22) put their fan base through the ringer last night. After it looked like the Mets would lose 3-2 to the Milwaukee Brewers (32-20), they rallied to tie the game in the top of the ninth, getting a run off Brewers’ closer Corey Knebel thanks to a seeing eye single from Jose Bautista. The Mets loaded the bases in that inning but couldn’t capitalize, and they narrowly missed a go ahead homer in the tenth. The Brewers then took advantage of some shaky relief work from Jerry Blevins and A.J. Ramos to score the walk off victory in Kenny Rogers fashion. The teams have now split the first two games of their four game set and will look to secure the third this afternoon. First pitch for today’s game is scheduled for 4:10 pm at Miller Park.

The Mets will send lefty Jason Vargas (1-3, 9.87 ERA) to the mound today. Vargas finally earned his first win as a Met on Monday, tossing five shutout innings to defeat the Miami Marlins. The Brewers will counter with right hander Chase Anderson (4-3, 3.86 ERA). Anderson was also victorious in his last outing, giving up two runs in six innings to defeat the Arizona Diamondbacks on Monday.