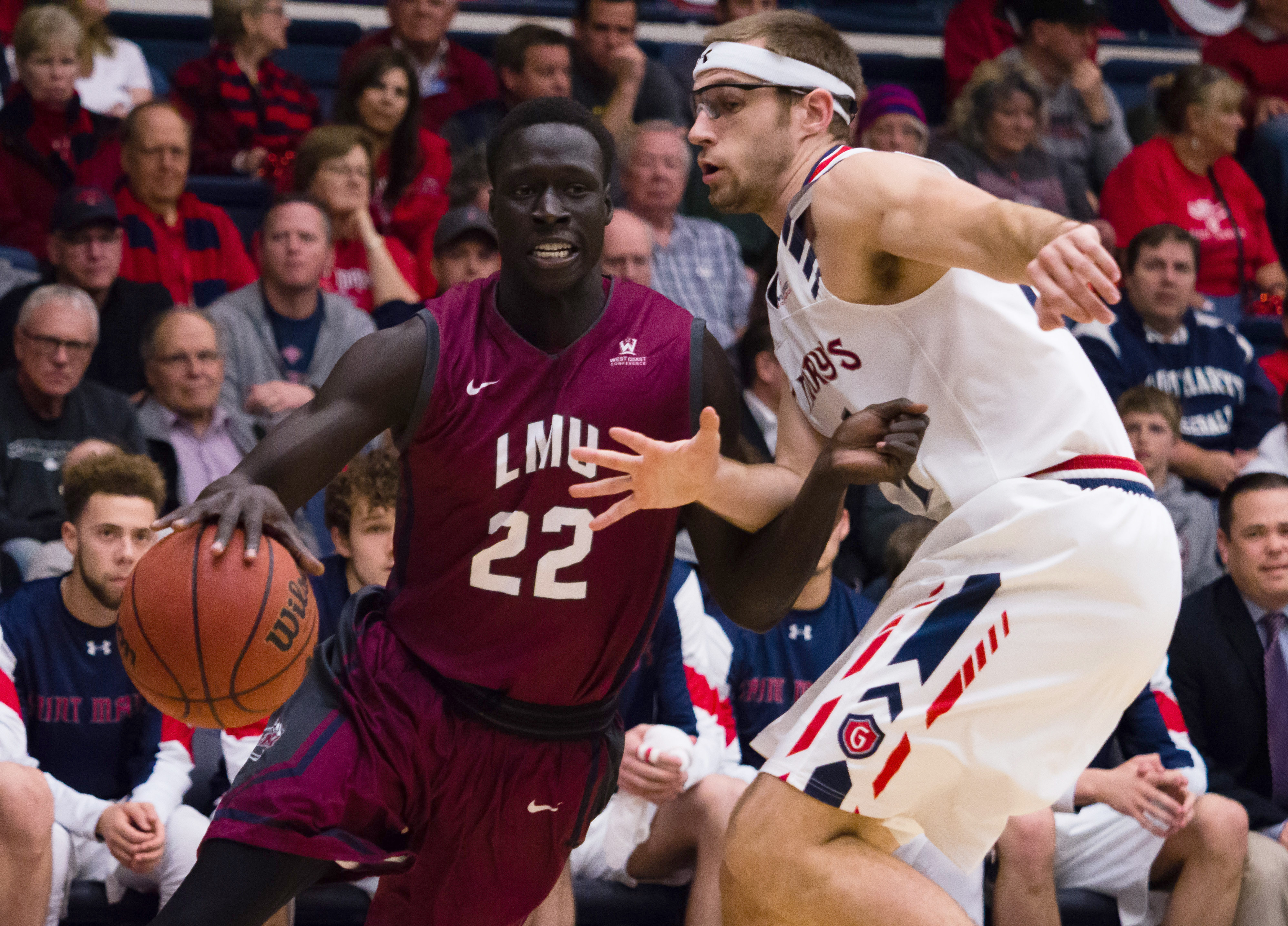 After spending his final two collegiate seasons at Loyola Marymount, Buay Tuach’s first stop in his professional career was supposed to be Germany. Instead, he returned to the United States and inserted his name in the 2017 NBA G League Draft. He was selected with the No. 30 overall pick in by the Long Island Nets. The rookie guard was waived on November 2, but was acquired by the Westchester Knicks four days later.

Tuach didn’t see much action in the first half of the season due to the guard depth. Despite the challenges of not playing much, the Knicks rookie stayed prepared for when his number was called.

“The challenges are just staying mentally stable [and] don’t get down on yourself,” the Westchester guard said in April. “[You should] always be positive and just know that your name could get called at time. When your name is called, be prepared to go in and do the work that needs to be done.”

The youngster had a career night against the Erie BayHawks in March. He was active on the offensive end where he finished with a dunk and alley-oop in transition. He drained a couple of threes en route to a near double-double of 14 points and nine rebounds. The Loyola Marymount product shot 5-of-7 from the field and 2-of-3 in the game.

With his rookie season in the books, Tuach will be weighing his options for next season. He is working diligently over the summer with the hopes of accomplishing his dream in making the NBA. The 6’6″ guard hasn’t ruled out a possible return to the G League.