Even without the home runs, Josh Bell is producing for the Pittsburgh Pirates 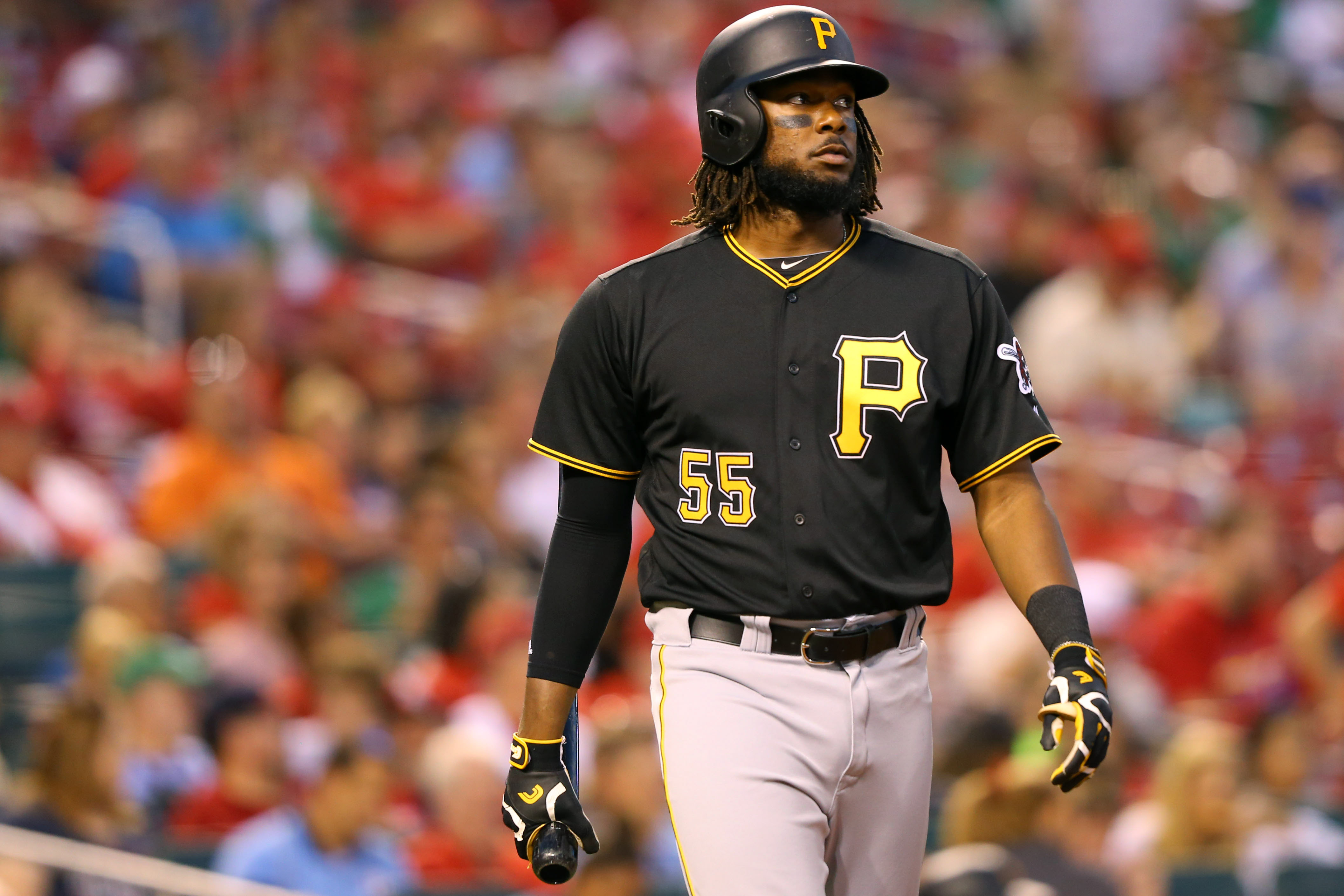 Even without the home runs, Josh Bell is producing for the Pittsburgh Pirates

Last season, Josh Bell finished with the second most home runs among the everyday players for the Pittsburgh Pirates. This year, he is well behind the pace needed to surpass the 26 home runs he hit in 2017. But even with a substantial drop in home runs so far this year, Bell is still putting up remarkably similar numbers when compared to his production last year.

After slugging 26 home runs in 549 at-bats last season, Josh Bell sure looked like a potent middle of the order power bat  heading into 2018. But with just three long balls in 172 at-bats so far this season, with the most recent coming on May 11th against the San Francisco Giants, Bell is far from the home run threat that he was in his rookie season. But a look at his numbers so far this season shows that he is giving the team similar production in most categories outside of home runs.

First, let’s take a look at what might be causing Bell’s decrease in home runs this year. Bell’s ISO this year is .145, well below the .211 that he put up last year.

Given that Bell has been putting up numbers this year that are very similar to what he did last year, he appears to be a slight adjustment at the plate from putting more baseballs in the bleachers.

So really, other than the slight drop in his slugging percentage, Bell’s numbers this year are just about on pace with what he accomplished last season.

Bell’s batted ball data is almost identical as well. Last year his contact percentages were considered hard 32.6 percent of time, medium 46.8 percent of the time and soft 20.6 percent of the time. So far in 2018 he has hit the ball hard (31.9 percent), medium (47.8 percent) and soft (20.3 percent). Again, there is not much variation between last season and this season.

Even his plate discipline provided by Pitch Info shows that he is performing very similarly compared to 2017.  The percent of pitches that he swings at outside the strike zone is almost the same (26.2 in 2017, 26.6 in 2018) and the same can be said about pitches in the strike zone (65.8 compared to 68.3 this year).

So while it would be a great boost to the team’s offense if Bell begins to hit more home runs (and considering that his numbers this year are almost identical to what he did last year, he very well could go on a barrage soon), he is enough of a well rounded offensive player that he still has the ability to produce when he is at the plate.

If he is able to add more lift to the ball, he could easily turn some of his doubles into home runs. As the weather gets warmer and the ball begins to carry more, do not be surprised if Bell starts to surpass some of his teammates in the home run column.