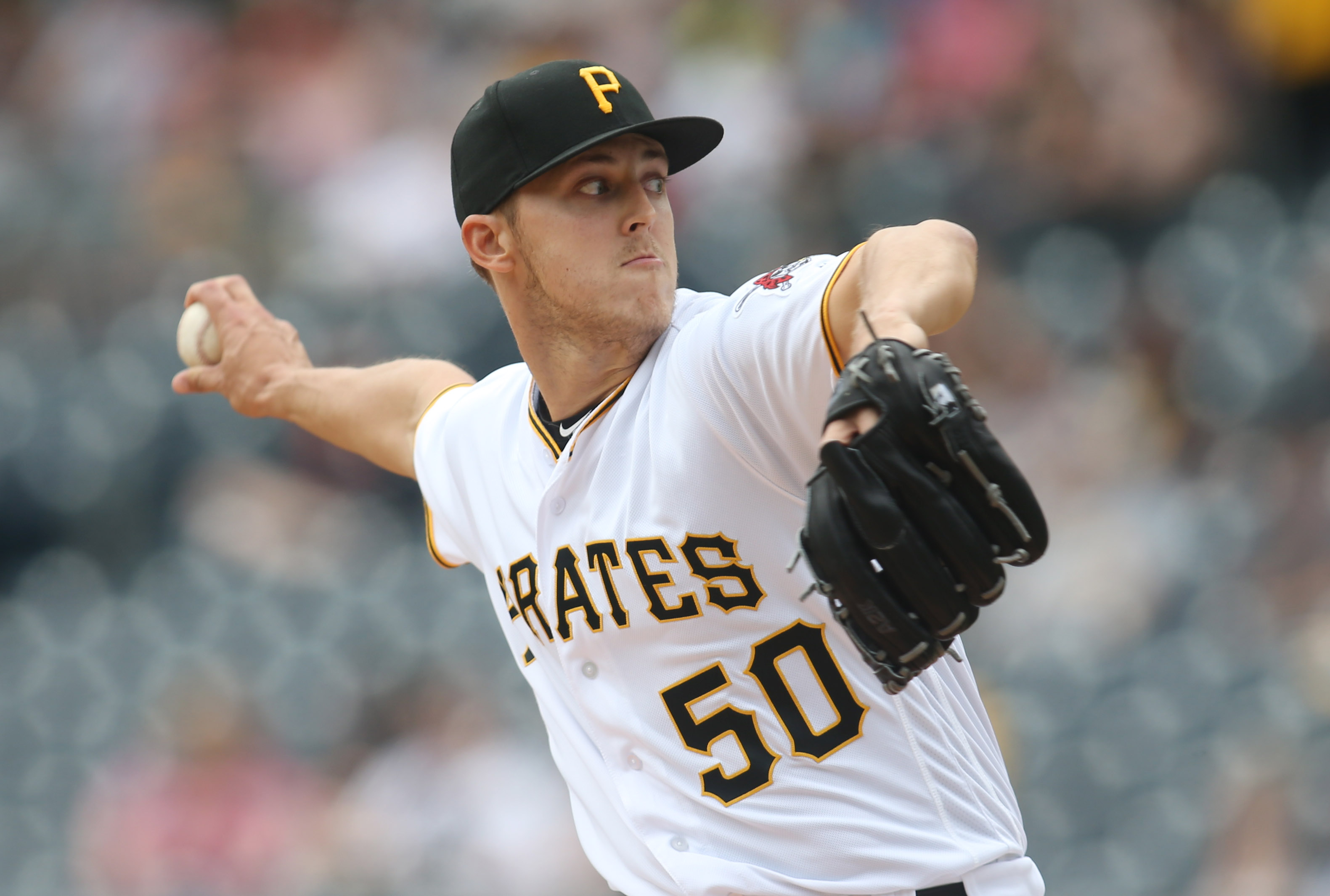 You couldn’t have scripted a worse week for the Pittsburgh Pirates. After winning nine of 11 games, the Bucs won just one of their past six, against the likes of the San Diego Padres and Cincinnati Reds.

That’s not going to get it done if the Pirates are to stay in contention.

There was really only one piece of good news coming out of the week and that’s the fact that Austin Meadows showed he belongs in the big leagues permanently.

I still don’t think it’s going to happen. I still think he gets sent down once Starling Marte comes off the DL, but give Meadows credit he’s done everything in his power to show he should be in the lineup every day going forward.

But for the Pirates in general, forget the hot start and forget the recent slide.

Everything for them began Friday night.

Currently the Bucs sit 28-22, second in the NL Central, three games out of the division lead.

The next 19 games will determine whether the Bucs are pretenders or contenders.

Will they be eight or nine games out of first place come June 13 or will they be in striking distance still?

If it’s the latter, the summer months will be quite fun following this team.

What do they have to get through?

Then they hit the road for three against the Cardinals before the Los Angeles Dodgers come to town for three.

The gauntlet wraps up with a six-game road trip against the Cubs and Arizona Diamondbacks.

Here’s a look at how the Bucs matchup against all the clubs they will be facing.

But if the Pirates are going to come out of this stretch with a winning record or at least play .500 ball, the starting pitching must flat out be better.

At 4.12, the Bucs have the worst team ERA of the bunch, but when you look at the starting pitchers, it looks even worse.

Good teams have to be able to pitch and while the Pirates bullpen has been lights out for the most part since April 11, it doesn’t make up for starters that can’t get the job done.

Trevor Williams and Chad Kuhl have had their moments the past few weeks, but Ivan Nova and Jameson Taillon have been bad.

Joe Musgrove was nothing short of fabulous last night.

The only thing that is clear is that if the Bucs expect to stay in contention in the National League Central, they have to get better results from the starting rotation.

If they don’t they’re in trouble.

It’s time for Musgrove, Williams, Taillon, Kuhl and Nova to step up.

The rest need to follow his lead beginning tonight against the Cardinals.