The Revolution Is Here ... And the Mets Are Copying it From The Rays 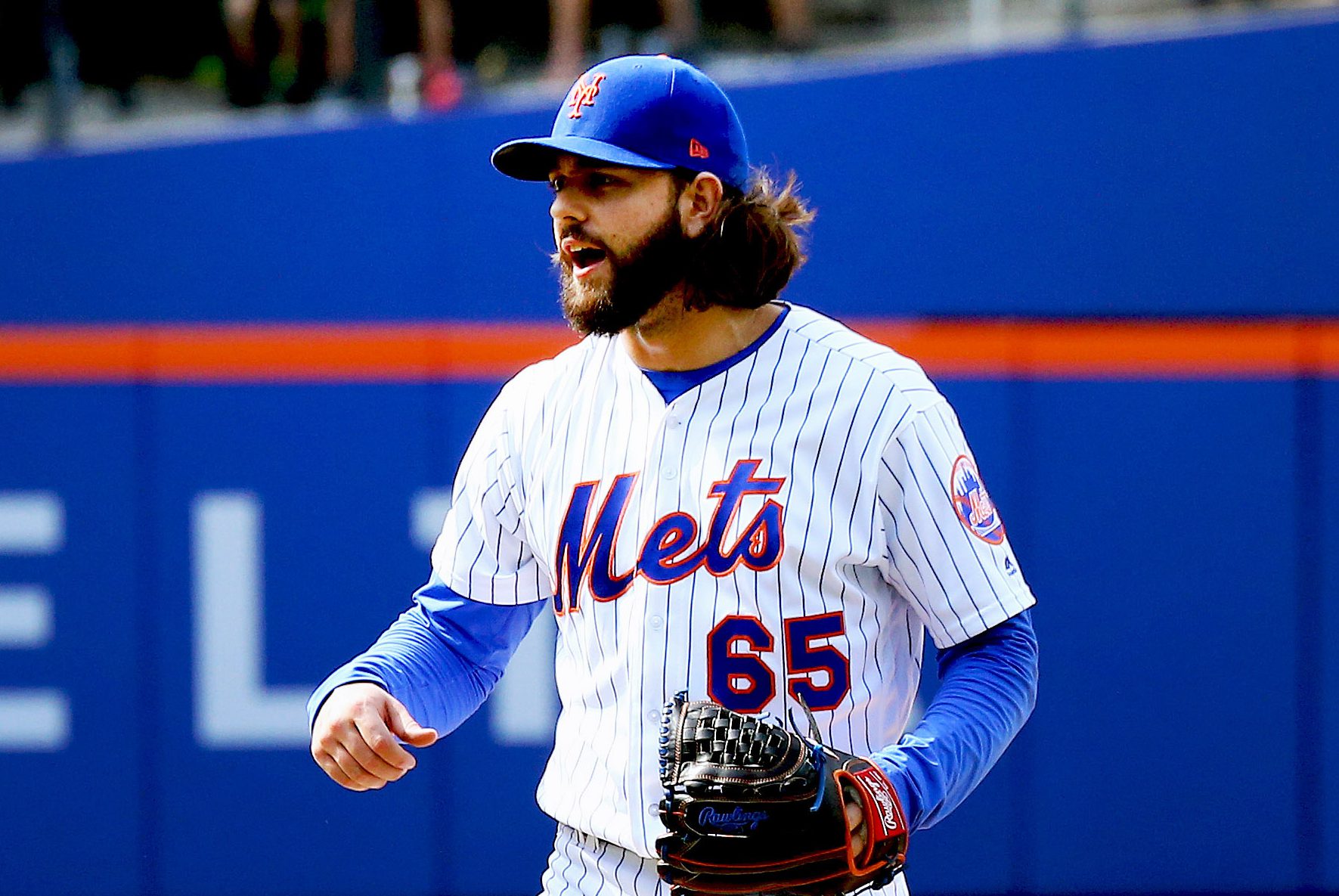 The Revolution Is Here ... And the Mets Are Copying it From The Rays

Like ‘Till Tuesday opening for Daryl Hall and John Oates, Alice in Chains opening for Van Halen, and Sergio Romo opening for whatever sacrificial lamb the Rays are throwing out on a daily basis, the Mets are thinking of using an “opener” … a relief pitcher to start the game for the first inning against the top of a team’s lineup, while a less than stellar starting pitcher gets to start against, at worst, the clean up hitter, though that would mean the opener got the Braves out 1-2-3, and the strategy will have worked in theory.

Taking a cue from the Rays, the Mets are considering using an “opener” for the second game of Monday’s doubleheader against the Braves, seeking to maximize their starter’s ability to complete six innings.

Either Seth Lugo or Robert Gsellman may pitch the first inning against the Braves, likely facing Ozzie Albies, Ronald Acuna Jr. and Freddie Freeman — Atlanta’s three best hitters, on paper — before giving way to a spot starter. The strategy would allow the Mets to use one of their best pitchers against the Braves’ top three hitters, and also have their second pitcher avoid facing those batters more than twice.

“It makes sense to me if you’re going to be in a situation like we might end up being in that second game,” Callaway said. “To get through those first three or four batters in the first inning will mean a lot in that game.”

Such a strategy would not be wise, Callaway indicated, if Noah Syndergaard or Jacob deGrom were starting that game. But with Chris Flexen as the most likely candidate, using an “opener” could maximize the Mets’ chances to dampen offense throughout the evening.

It’s not the worst strategy in the world especially the way the Mets give up runs in the first inning, and despite the rantings of one Chris Russo whose best argument is “you’re the Rays, you suck, stop trying to win.” And if it means throwing off Ozzie Albies, Ronald Acuna Jr. and Freddie Freeman, I’m all for innovation. Of course, this all means that we’re seeing Chris Flexen in a Mets uniform again, which scares the living snot out of me. But I guess innovation was born from stressful situations. So consider Gsellman or Lugo in the first inning a life hack … or a Flexen hack.

And at least it could make Lugo a starting pitcher again. (/ducks)