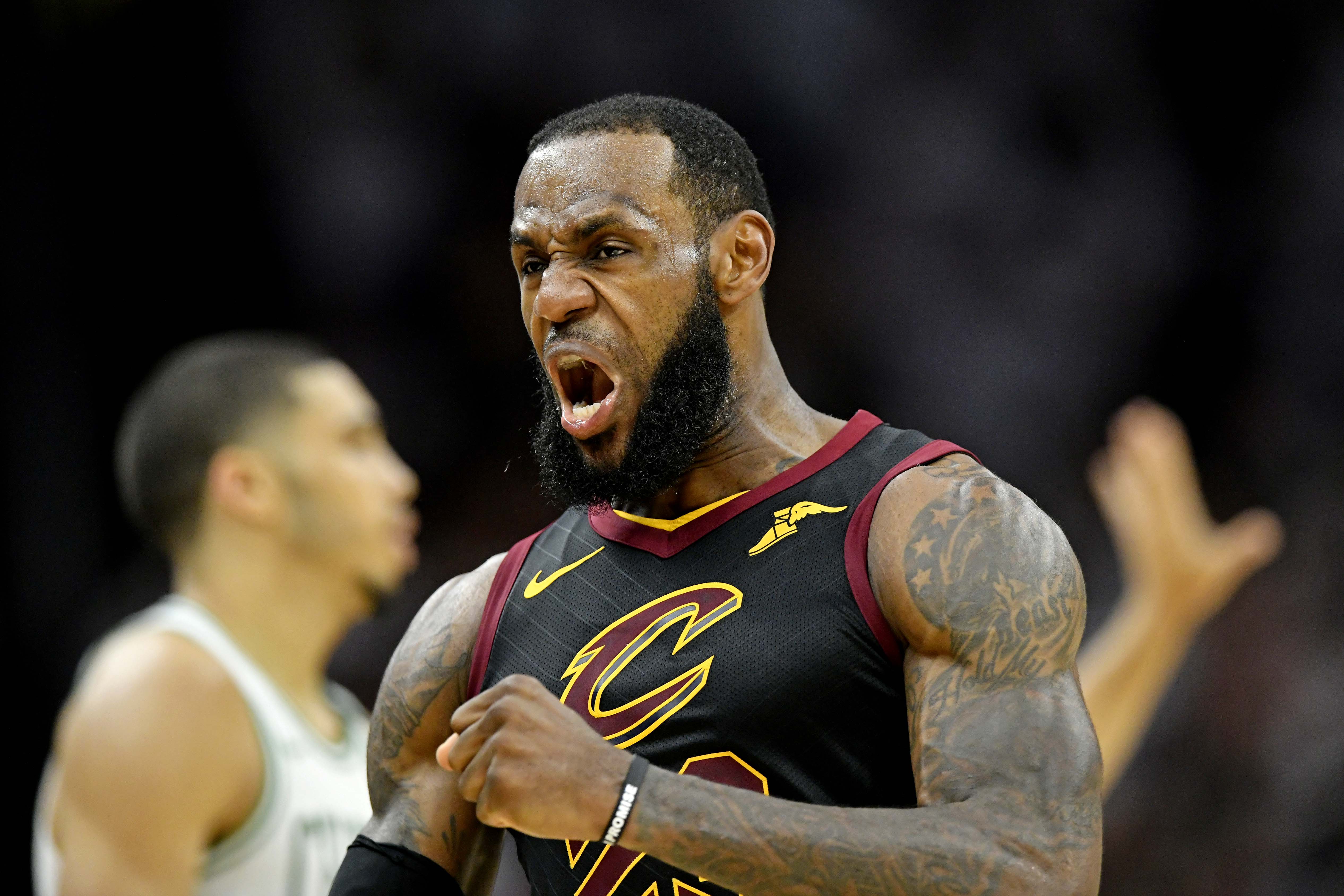 LeBron James has been a one-man wrecking crew in the NBA Playoffs.

This year, more than any other, James has been paired with a fairly weak supporting cast. Jordan Clarkson, Larry Nance Jr. and George Hill certainly do not come anywhere close to replacing Kyrie Irving.

James, aside from Kevin Love, doesn’t really have any established stars playing alongside him. And even Love is inconsistent, and can disappear from time to time.

But he’s willed his team to Game 7 of the Eastern Conference Finals, which is set to take place on Sunday night.

James dropped 46 points in 46 minutes of play in Game 6 on Friday, and it’s certainly not the first time he’s scored 40 or more in a playoff game. Check out this incredible stat.

LeBron has 7 this postseason alone haha

That’s part of why he’s one of the best to ever play the game.