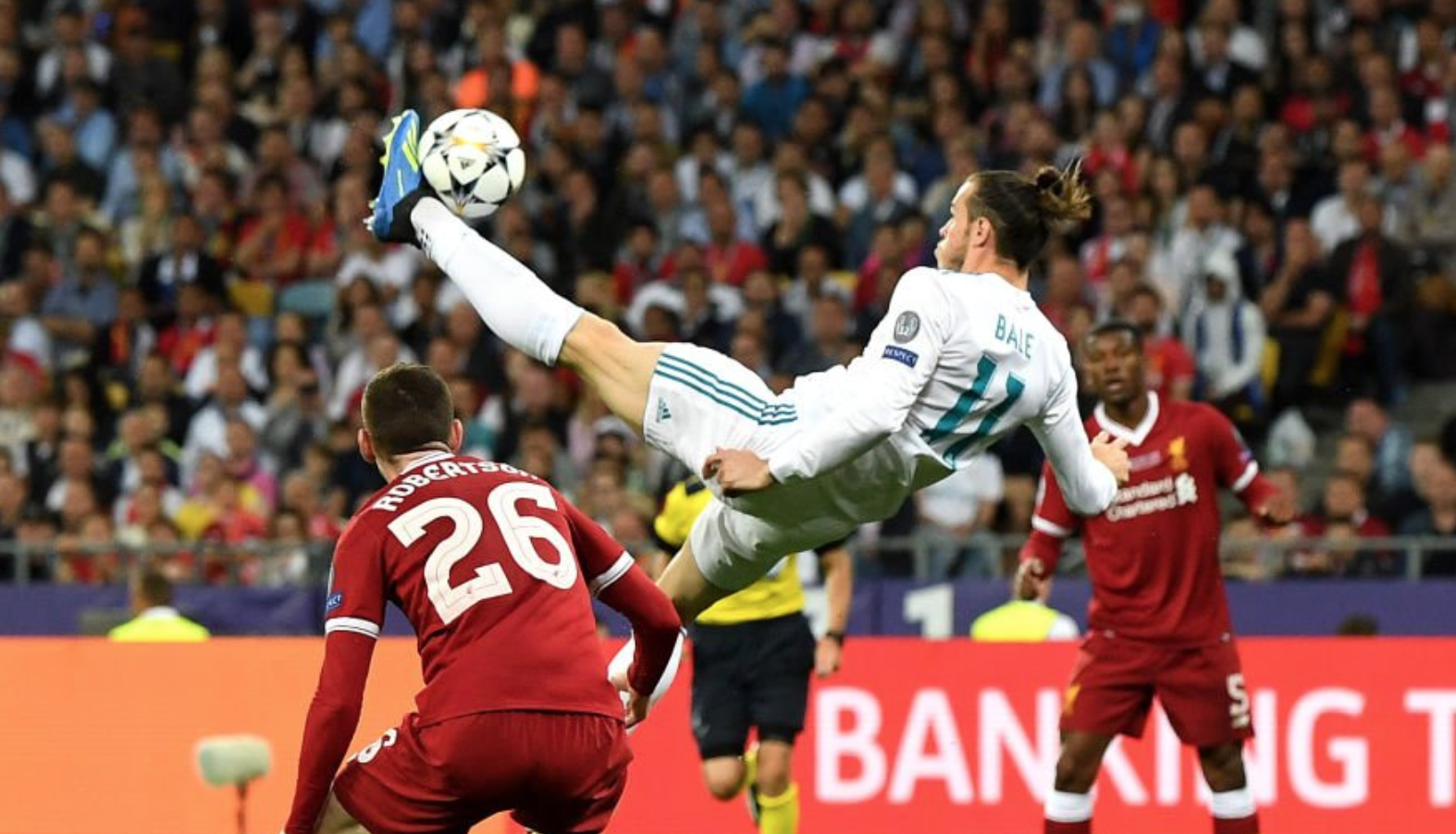 But that doesn’t necessarily mean the match lacked highlight-reel goals.

Ronaldo’s teammate, Gareth Bale, scored one of the best goals in Champions League history to give his club a 2-1 lead, and you need to watch it — several times, in fact.

It happened in the 63rd minute, when Marcelo served in a beautiful cross in Bale’s direction. The Welsh star then finished it off with an amazing overhead kick.

ARE YOU SERIOUS! Gareth Bale scores one of the best goals you'll EVER see to give Real Madrid a 2-1 lead! #UCLfinal pic.twitter.com/SCqFozk6qx

We all love a great bicycle kick, and that may be the best goal in Champions League history. It’s certainly up there.