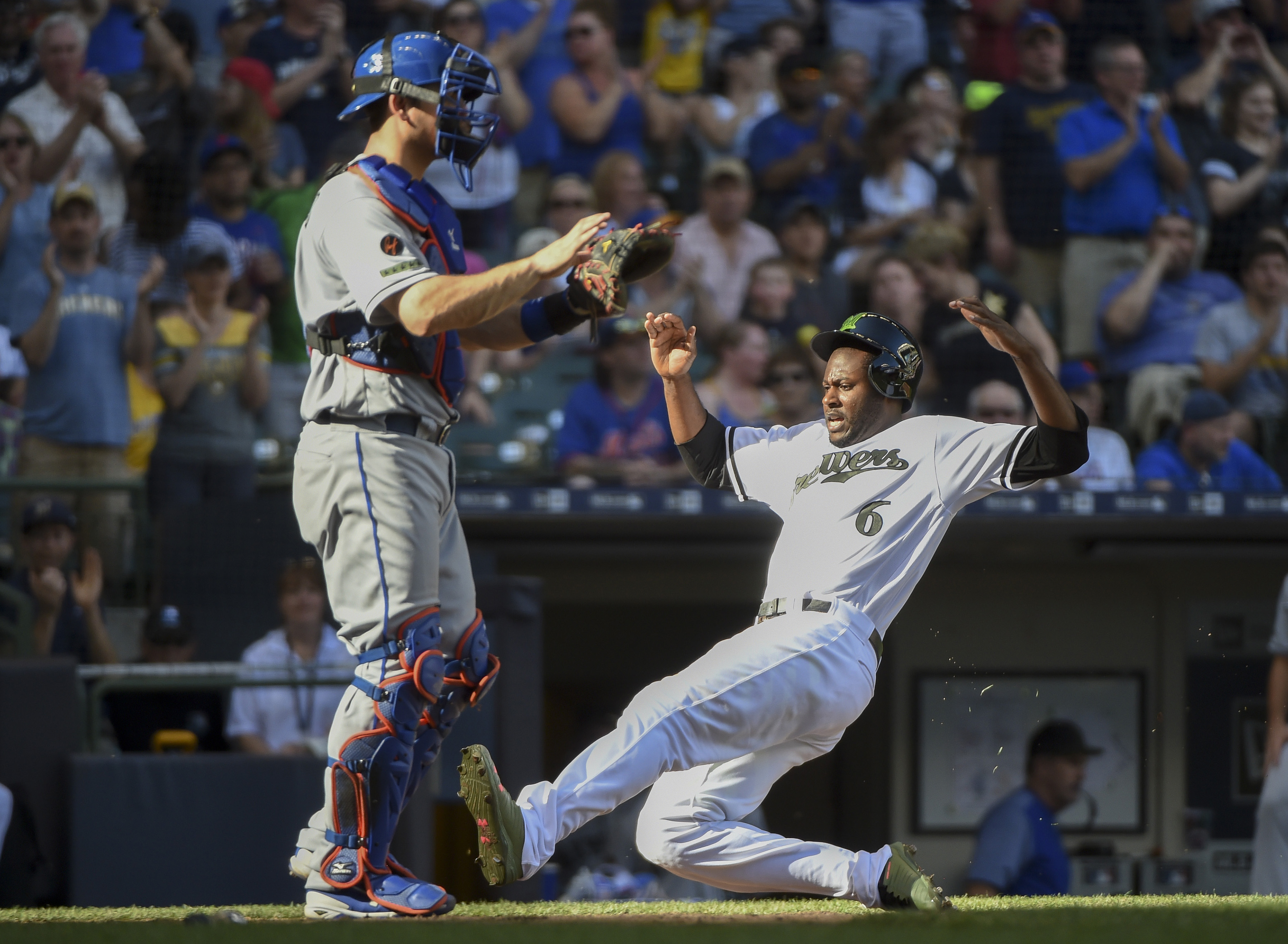 Yesterday’s game was an absolute disaster for the New York Mets (25-23). Jason Vargas delivered another dud and the bullpen wasn’t much better in a 17-6 blowout loss to the Milwaukee Brewers (33-20), with the trio of Jacob Rhame, A.J. Ramos, and Chris Flexen combining to surrender 12 runs in 3.2 innings pitched. The Brewers have now won two consecutive games, so the best the Mets can hope for is to salvage a split in the series finale this afternoon. First pitch for the final game of this four game set is scheduled for 2:10 pm at Miller Park.

The Mets will send right hander Zack Wheeler (2-4, 5.32 ERA) to the mound tonight. Wheeler pitched well in his last start, allowing three runs (only one earned thanks to a big error from Jose Reyes) against the Miami Marlins on Tuesday, but was stuck with a loss when the offense couldn’t give him any run support. The Brewers will counter with veteran righty Jhoulys Chacin (3-1, 3.32 ERA). Chacin tossed five shutout innings against the Arizona Diamondbacks on Tuesday, but was stuck with a no decision since the game was scoreless when he left. The Brewers eventually walked away with a 1-0 win.