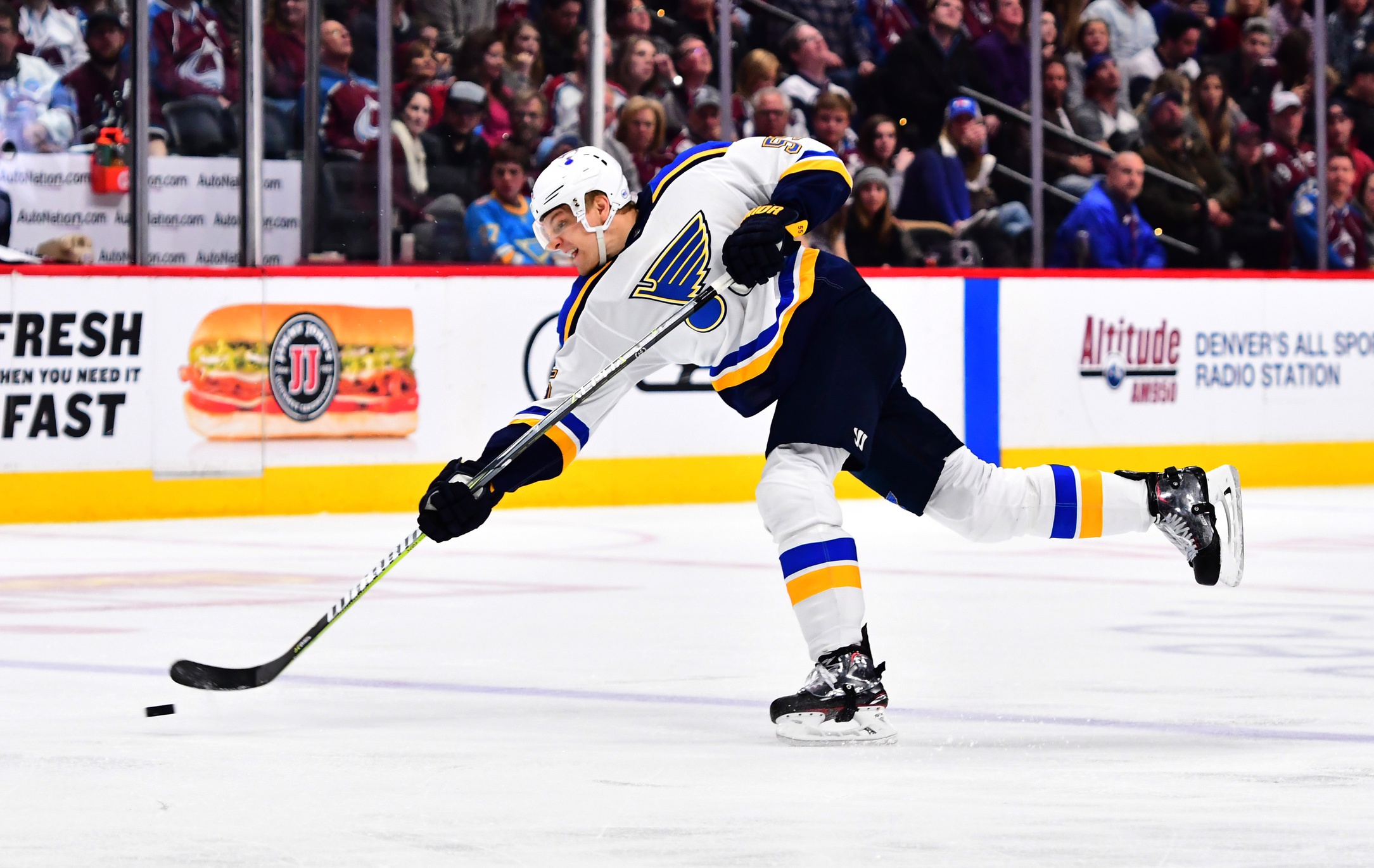 St. Louis Blues fans are well aware that Colton Parayko has one of the hardest shots in the NHL. Parayko took his rocket of a shot to the 2018 IIHF Ice Hockey World Championship and posted the hardest shot of the tournament.

And here comes our last stat of the day. We measured the shot speed at the #IIHFWorlds and the hardest shooter was clearly Colton Parayko! Five of the eight hardest shots actually came from the @HC_Men & @StLouisBlues defenceman!

Converted to miles per hour, Parayko’s shot came in at 104.5. That’s a few miles per hour faster than the second-place Matthias Plachta and his 101.4 shot.

As if Parayko’s hardest shot wasn’t impressive enough on its own, five of the eight hardest shots in the tournament belonged to Parayko.

Through three NHL seasons, Parayko’s offensive contributions have been consistent each season with 33 points, 35 points and 35 points, respectively. However, his goal contribution has gone from nine in 2015-16 to four in 2016-17 and six in 2017-18. Those aren’t bad or disappointing totals, but they do seem a bit low for a player who can shoot the puck this hard.

Parayko’s shot total has increased through his first three seasons (165, 188 212), which shows that the Blues are giving him the green light to fire the puck when he’s able. That being said, the Blues could do more to try and generate better chances for Paryako when he does unleash his shot. Most of that falls on a need for traffic to be in front of the net while Parayko is shooting, but it also focuses on the need to be a bit more strategic in getting him the puck with a lane open.