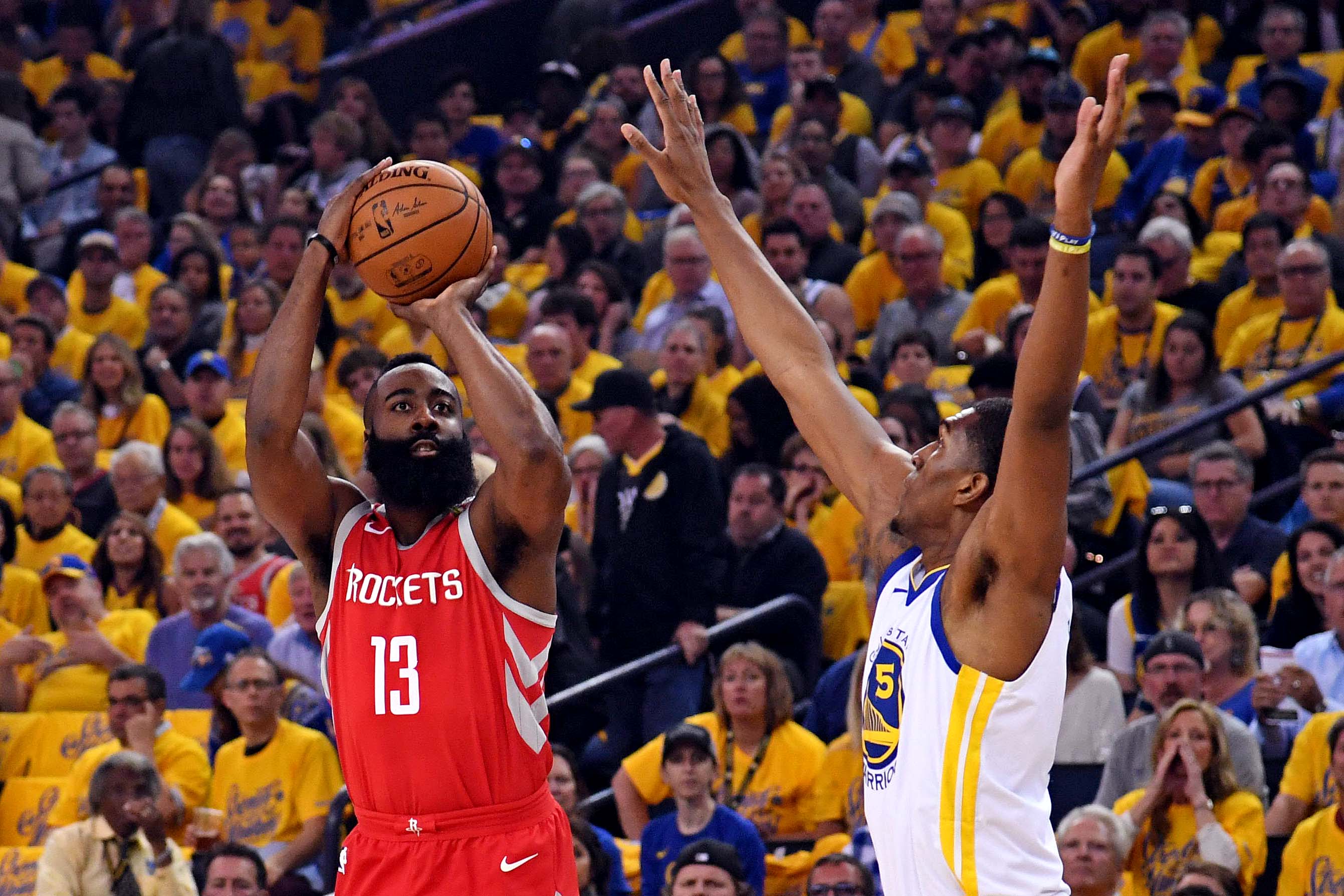 The much-talked-about drought has finally come to an end.

Rockets star James Harden, who appears to be on track to win the 2017-18 MVP Award, had missed 20 three-pointers heading into Game 6 of the Western Conference Finals on Saturday night.

He missed two more early in the game, but it didn’t take him long to finally end the drought.

It was the 23rd time that proved to be a charm, as Harden drained a three-pointer late in the first quarter of the game.