Who has been the Pirates biggest disappointment this season? 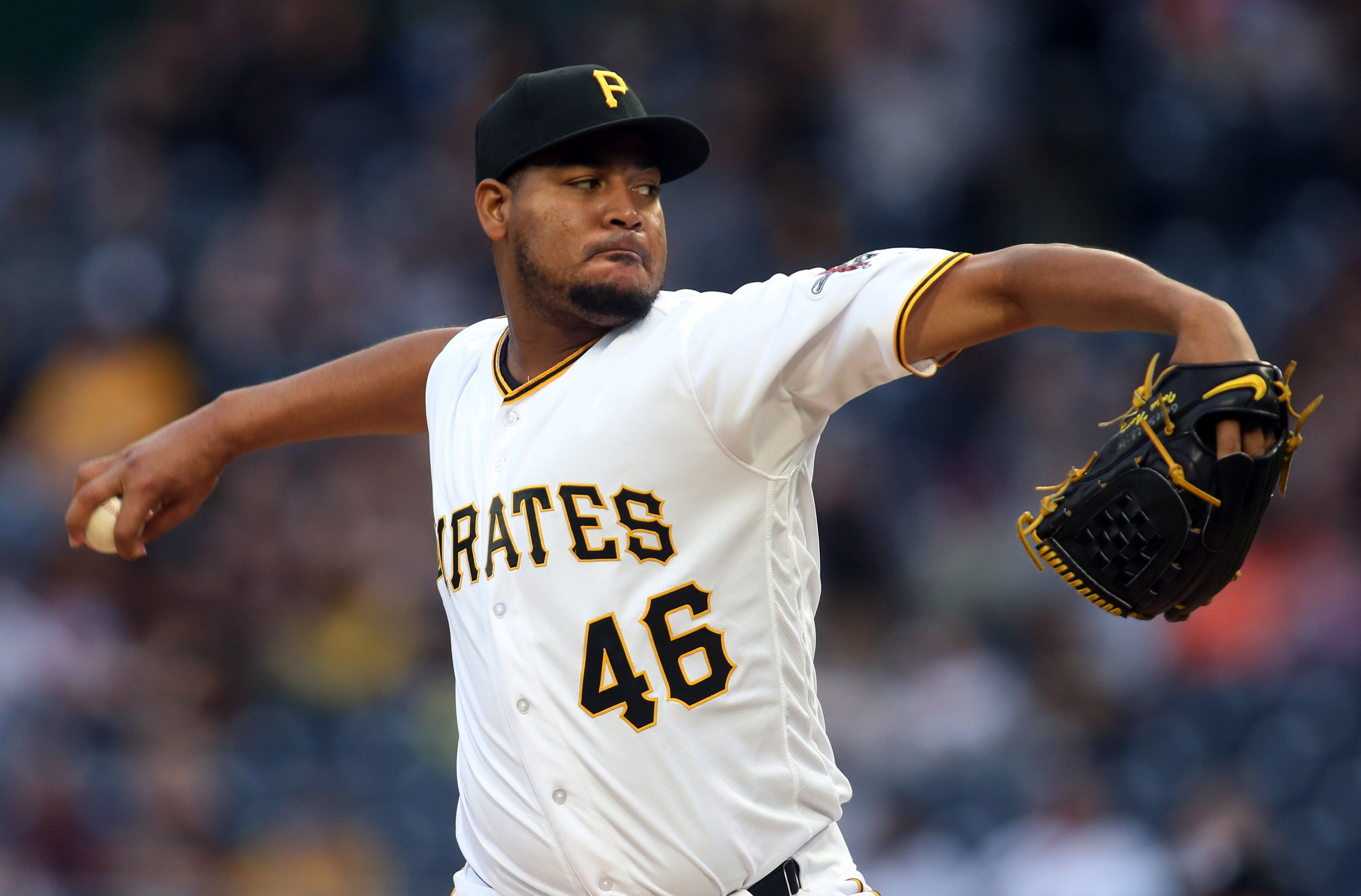 Who has been the Pirates biggest disappointment this season?

The Pittsburgh Pirates enter their series against the St. Louis Cardinals Friday night with a 27-22 record, three games back in the National League Central. However, you have to wonder where this team would be if they got consistent production from some of the guys they were counting on coming into the season.

Given four choices, we are going to figure out who the Pirates most disappointing player is through 50 games.

Nova’s been terrible, especially considering the fact that he’s the Pirates’ Opening Day starter and a guy they believed could stabilize this young rotation.

I personally wrote plenty of times how much I hated the Nova contract when it happened and that’s when he was pitching well.

Nova’s lost four straight decisions and has allowed at least four runs in four of his last five outings.

In his 61.2 innings he’s allowed 73 hits, 10 of which left the ballpark. The 10 dingers is tied for the fifth most given up in the National League.

Nova is not locating his fastball and for a pitcher that relies on command, the results have been disastrous.

Nova could be the most disappointing player in a Pirates uniform if you had high expectations for him.

To quote Dennis Green, “They are who we thought they were.”

In my book Nova is a fourth or fifth starter at best and that’s the results he has produced.

Polanco hasn’t been that terrible, but hasn’t lived up to expectations coming into the season.

Whose expectations are they anyways?

Maybe Polanco is exactly the player we have seen.

An above average hitter who can’t catch a cold defensively.

Polanco enters play Friday night with a .218/.328/.442 line with Austin Meadows breathing down his neck.

I still don’t think management will pull the plug on Polanco as their everyday right fielder when Starling Marte comes off the DL, but in case I’m wrong he better be looking over his shoulder.

Polanco has a team-high eight homers and 25 walks and has put up an OPS+ of 111 so he really hasn’t been that terrible.

Although I think we have reached the point where we can stop waiting for that breakout season to happen.

It likely already has.

To be fair, Taillon has been a bit of a disappointment to this point of the season, especially when you look at the fashion he began the season.

Taillon was anointed the de facto ace of the team after the Gerrit Cole trade and he hasn’t pitched like one lately.

Some of Taillon’s peripherals look a little better than last year’s numbers so there’s hope he can turn it around the rest of the season.

However to this point, Taillon hasn’t been the top of the rotation pitcher that pretty much everyone expected.

After last season’s fantastic rookie year, many expected Bell to pick up right where he left off.

Bell currently sits with a .256/.333/.401 slash line as things start to look like they are picking up nicely for him.

The troublesome part is that Bell has only three homers on the season after clubbing 26 as a rookie.

I’m not as concerned about Bell’s power numbers as most, but given the expectations, he has been somewhat of a disappointment so far in 2018.

Our Ethan Obstarczyk did a nice job of looking at Bell’s numbers earlier today.

So who do you view as the Pirates biggest disappointment this season?

Vote on the poll and leave your opinions in the comment section.