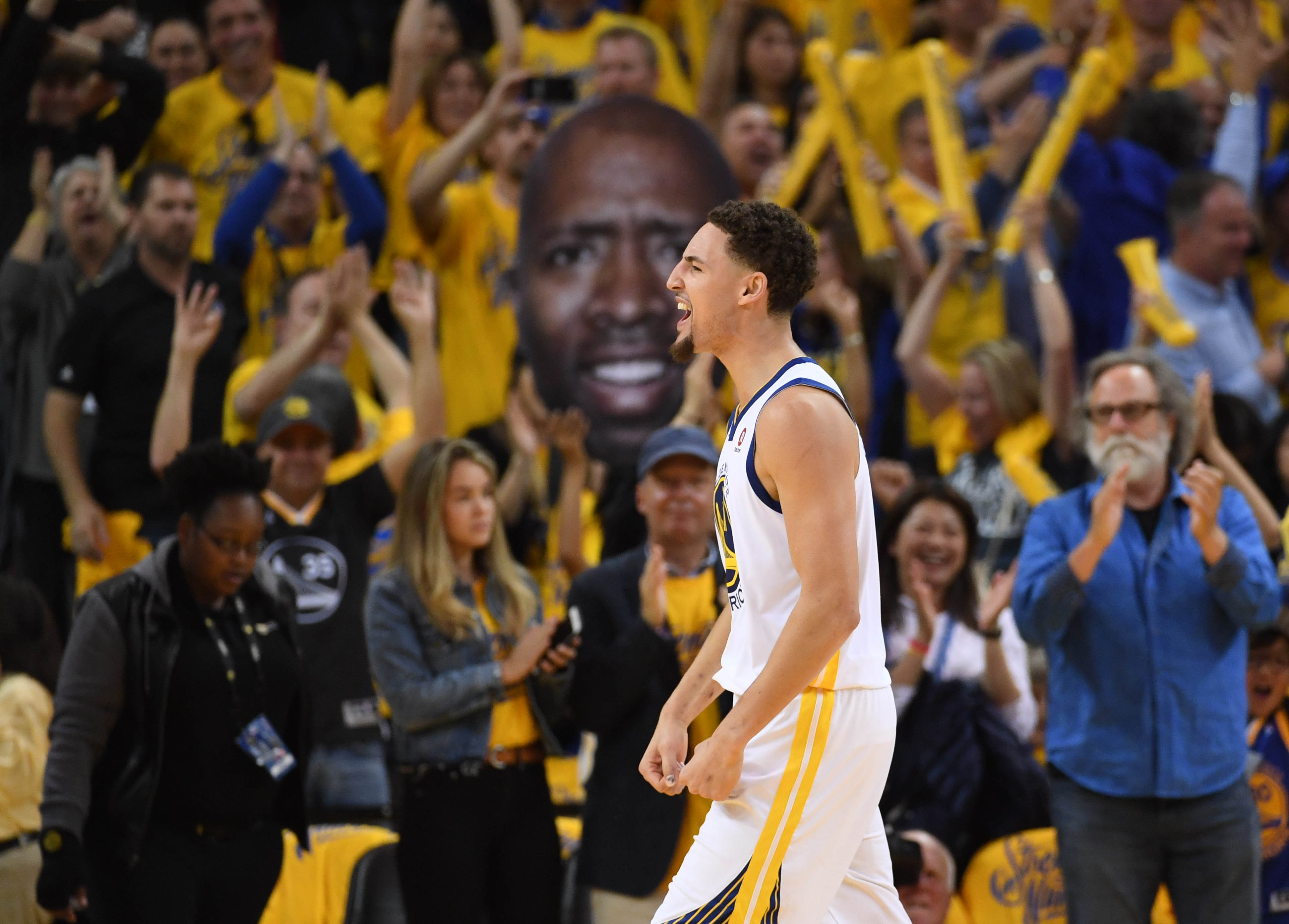 The Warriors are the hottest attraction in the Bay Area — on the entire West Coast, actually — among sports fans, and those that can afford it will do whatever it takes to attend games.

Courtside tickets to a playoff contest at Oracle Arena can range anywhere from $5,000 – $25, 000, which is quite a large amount to pay for a sporting event.

Golden State played in what could be their final game of its 2017-18 campaign — in which they served as reigning champions — on Saturday night, and fans emptied their pockets to attend the big game.

For example, one particular fan paid nearly $40,000 on StubHub for two seats, which is absolutely ridiculous when you sit down and think about it.

$39,935: What a fan paid tonight for two front row courtside seats on StubHub, including fees, to tonight’s Warriors-Rockets game.

That’s about as much money as some people make in an entire year. As for the Warriors, they defended home court with a dominant 115-86 win and appear to be on track to returning to the NBA Finals, with the momentum on their side heading into Monday night’s Game 7.