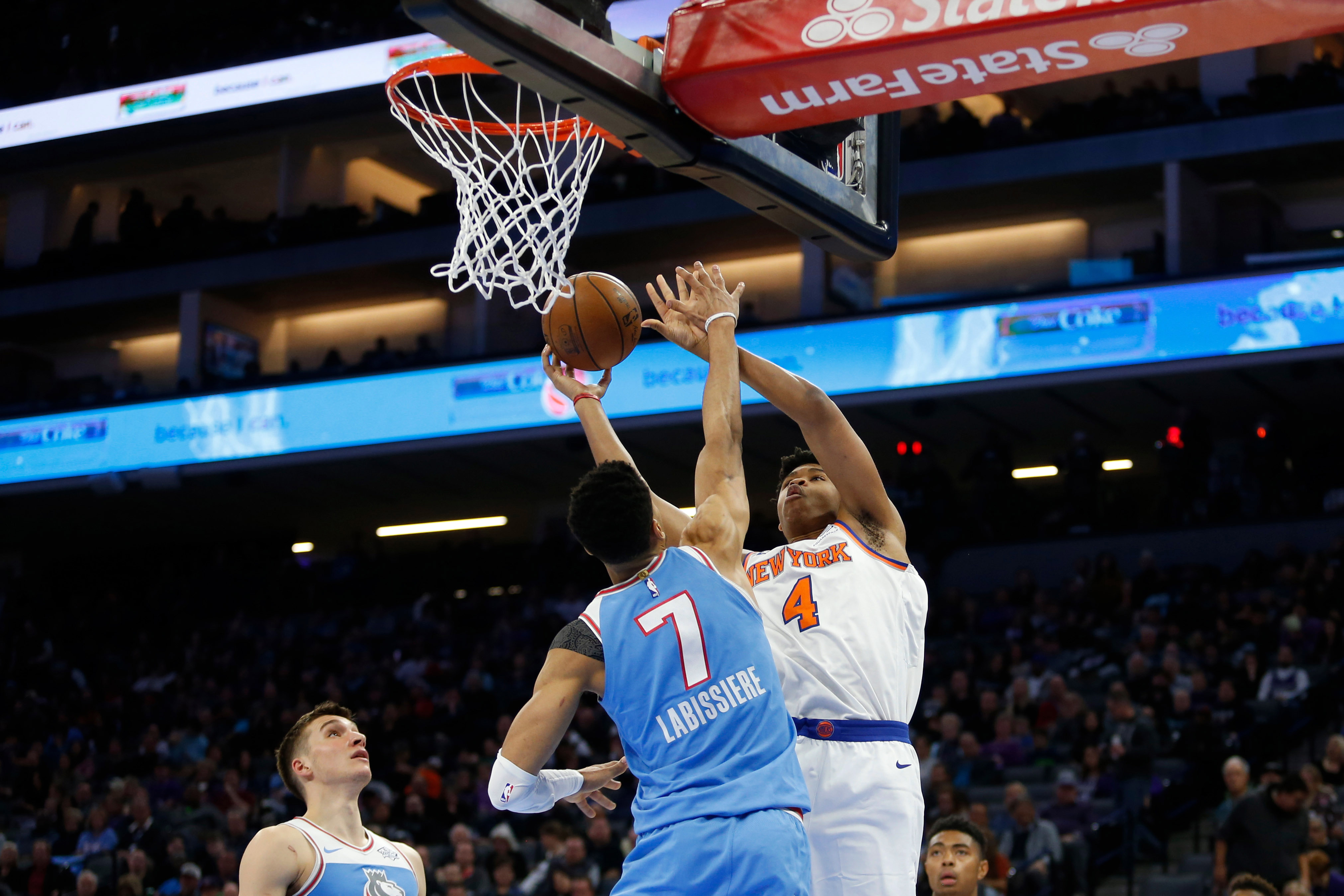 After being a part of a North Carolina Tar Heel program that captured the 2017 NCAA Championship, Isaiah Hicks went undrafted in the 2017 NBA Draft. He was one of the final cuts by the Charlotte Hornets, but was signed to a two-way contract by the New York Knicks.

Throughout his rookie campaign, Hicks mainly played the role as the main big with Luke Kornet on the perimeter. In certain line-ups, the forward would  be slotted at the four with another big on the floor. He expanded his game on the offensive end. He was able to put the ball on the floor more and was able to show that he could drain jumpers. The North Carolina product stated at the beginning of the season that shooting threes was an area of his game he was focused on improving.

“If I’m able to knock down the three-point shot, players are forced to play up on me,” Hicks said. “They can’t help that much. I feel like that’s what really brings something special to that four spot.”

Hicks was always working on his threes in pre-game warmups and started to feel more comfortable taking those shots in the final stretch of the season. Even though the Knicks rookie only attempted 18 threes in 55 games, he drained two threes against the Wisconsin Herd. That will likely be a part he will focus on during the offseason. Hicks was a main part in Westchester’s inside defense where he swatted 2.1 blocks per game, which was No. 5 in the G League.

Hicks had many memorable moments in his rookie season. He helped secure a win for Westchester when the 6’9″ forward recorded the block of the season. The former Tar Heel swatted away six shots in two separate games. In 36 games with the Dub Knicks, Hicks averaged 15.6 points, 7.8 rebounds and 2.1 blocks on 57.7 percent shooting from the field in 29.5 minutes per game.

Hicks continued to improve on a nightly basis, which helped prepare him for when he made his NBA debut on Feb. 8. He spent most of the final part of the season with the New York Knicks.