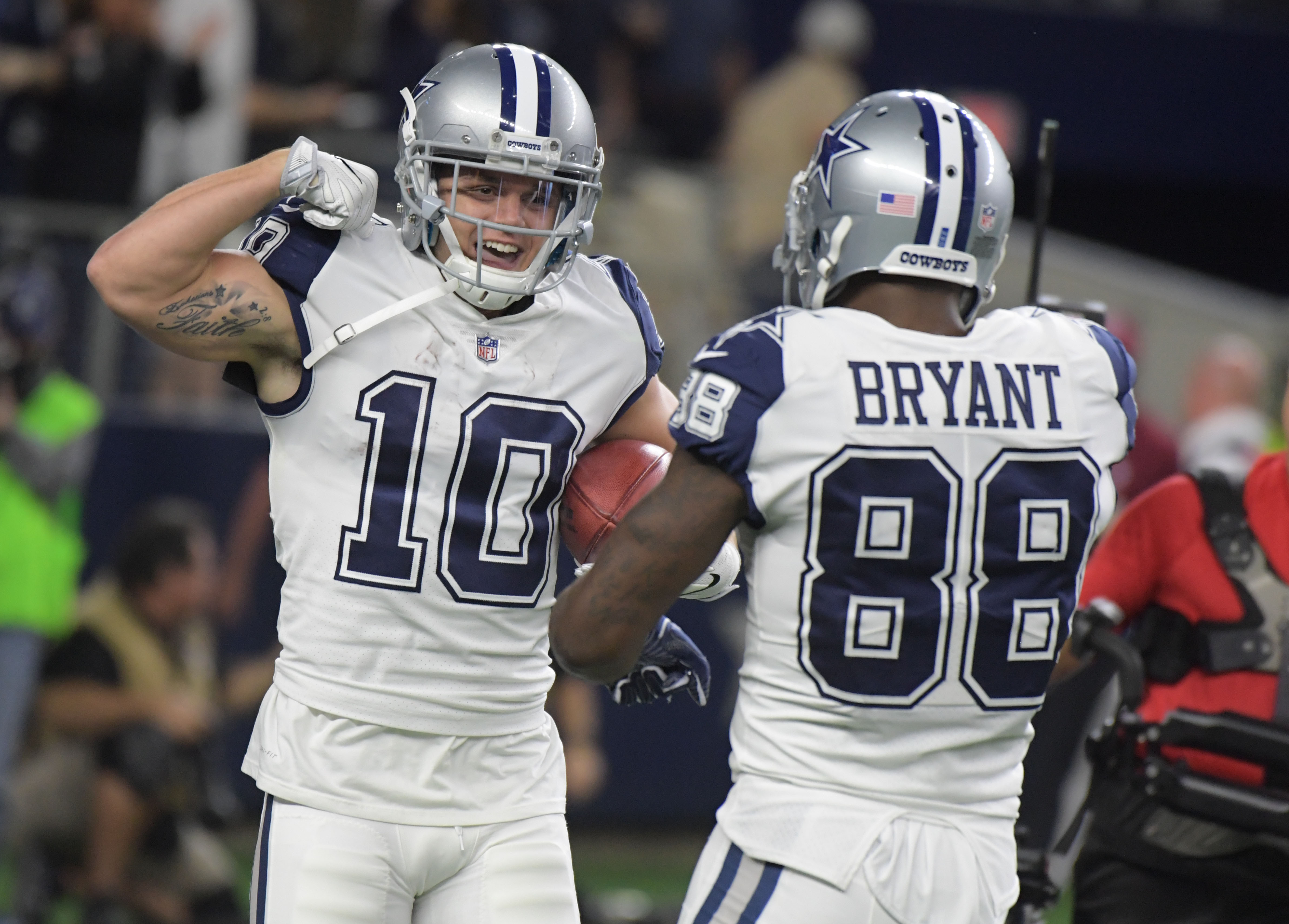 Former Cowboys receiver Dez Bryant remains a free agent, but he’s been lobbying to get his opportunity to land with a new team.

Bryant had an offer from the Ravens, but reportedly turned it down because the money wasn’t what he had hoped for.

It’s unclear exactly what his number is, but we do now know what team he wants to play for.

Bryant replied to a comment on Instagram Monday morning and directly stated that he wants to suit up for the 49ers, not holding back at all.

He later deleted the comment, but it’s the Internet, and everything remains.

Given the 49ers’ strategy for team building under general manager John Lynch and head coach Kyle Shanahan, it seems unlikely that they’d bring in a veteran with baggage like Bryant, but crazier things have happened.