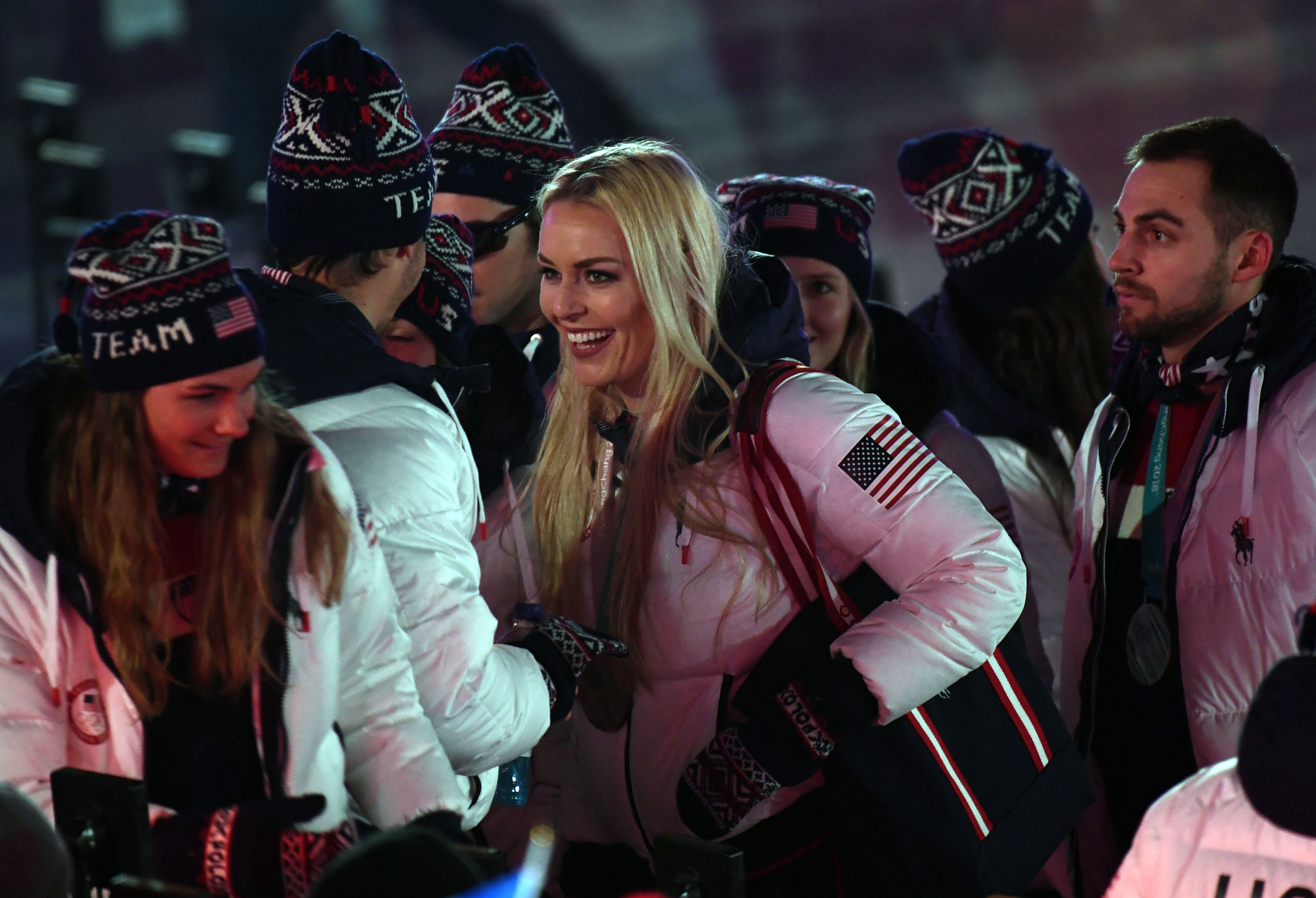 There were a number of celebrities at TD Garden on Sunday night to witness the Cavs and Celtics battle it out in Game 7 of the Eastern Conference Finals.

It, quite possibly, could have been the final game of LeBron James’ tenure with the Cavs, and maybe would have been, had the Celtics not collapsed in the second half.

Still, James played all 48 minutes of the game, and helped lead his team to a 87-79 win on the road. He’ll now be playing in his eighth straight NBA Finals.

James, given that he is one of the greatest players of all-time, has been known to draw celebrities after games. Sure enough, that’s what happened on Sunday, when famed skier Lindsey Vonn was there to celebrate with the Cavs.

Lindsey Vonn is among the many guests waiting for the Cavs outside their locker room.

Not who we would have expected, but cool nonetheless.