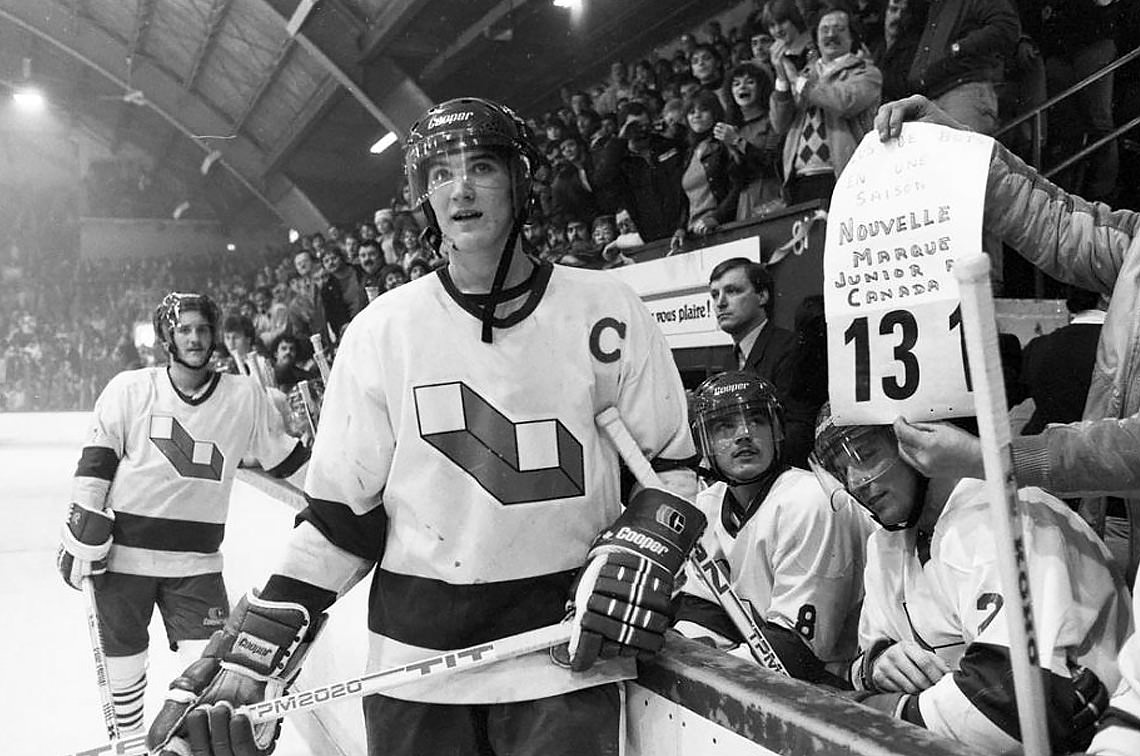 The Stanley Cup Final begins tonight and Vegas head coach Gerard Gallant will be gunning for a rare feat. If the Golden Knights capture the Cup, Gallant will become just the seventh head coach to win a Stanley Cup and a Memorial Cup. Gallant guided the Saint John Sea Dogs to the 2011 Memorial Cup title in a dominating season with players such as Jonathan Huberdeau and ex-Penguins defenseman Simon Despres.

The Memorial Cup is the trophy awarded annually to the Canadian Hockey League (CHL) end-of-season tournament champions. The trophy was first awarded months after World War I ended to honor the sacrifice of Canadian soldiers. The 60-team major junior CHL is really three leagues: the Ontario Hockey League, the Quebec Major Junior Hockey League and the Western Hockey League.

The Memorial Cup can be considered analogous to the NCAA Division I  Frozen Four as both are four-team tournaments and represent the highest level of amateur hockey for the highest age group in either country.

Of all leagues worldwide, the CHL produces the majority of NHL players. On opening night of 2017-18, 52% of players on NHL rosters played previously in the CHL. Moreover, of the past 11 NHL Entry Drafts, all but one first overall selection was a CHL graduate.

No one affiliated with Pittsburgh suited up for Memorial Cup play this past week, but nine current players in the Penguins organization plus assistant coach Jacques Martin and co-owner Mario Lemieux all participated in the tournament previously.

Olli Maatta appeared in two straight Memorial Cups in 2012 and 2013 but his London Knights team failed to win the title in either year.

In 2005, with the NHL season cancelled, the entire hockey world trained their eyes on the astonishing Rimouski Oceanic center, Sidney Crosby. The kid from Nova Scotia shredded QMJHL opponents in his sophomore junior season with 168 points in 62 games and another 31 points in 13 playoff games as Rimouski won the Q championship.

In the Memorial Cup, Crosby netted a goal and an assist in each of the three round-robin games then exploded for a hat trick and two assists in the semifinal. While London prevailed in the final game, Crosby topped all players in the tournament in goals, points and power play points. All of this came in his age 17 season. There was no doubt Crosby would be playing in the NHL the following season for the lottery-winning team.

Goaltender Tristan Jarry was a backup for Edmonton Oil Kings for the entirety of the 2012 tournament but was the #1 netminder when Edmonton won the 2014 Memorial Cup. During that tournament, Jarry worked like a pack horse. Over nine days, Jarry played five games and logged 364 minutes.

After a tough round-robin double overtime loss to Val d’Or, Jarry made 46 saves three nights later in a rematch with the Foreurs in the semifinal game. His Oil Kings won the longest Memorial Cup game ever: a triple overtime thriller that ended when Curtis Lazar scored at 2:42 of 3OT. Two nights later, Jarry hoisted the Memorial Cup.

After two seasons as an assistant in Peterborough, Jacques Martin became head coach in Guelph and immediately took them all the way to the championship. The Platers defeated Hull Olympiques in the final despite the presence of Luc Robitaille and his record-tying eight goals in the tournament. All-time great Penguin Gary Roberts was on that Guelph squad. The next year, Martin would embark on a 30+ year professional coaching career by becoming St. Louis’ head coach.

There’s not much that hasn’t been said about Lemieux’s lifetime accomplishments. Lemieux and his Laval Voisins teammates came up short against Ottawa in the 1984 Memorial Cup but that didn’t diminish the historic final junior season Lemieux put together.

The cool thing about this year’s Memorial Cup champion is that they trace their lineage directly to Lemieux’s junior team. Before the Titan moved to Acadie-Bathurst in 1998, they were based in Laval and adopted the “Titan” name a few seasons after Lemieux graduated to the NHL.