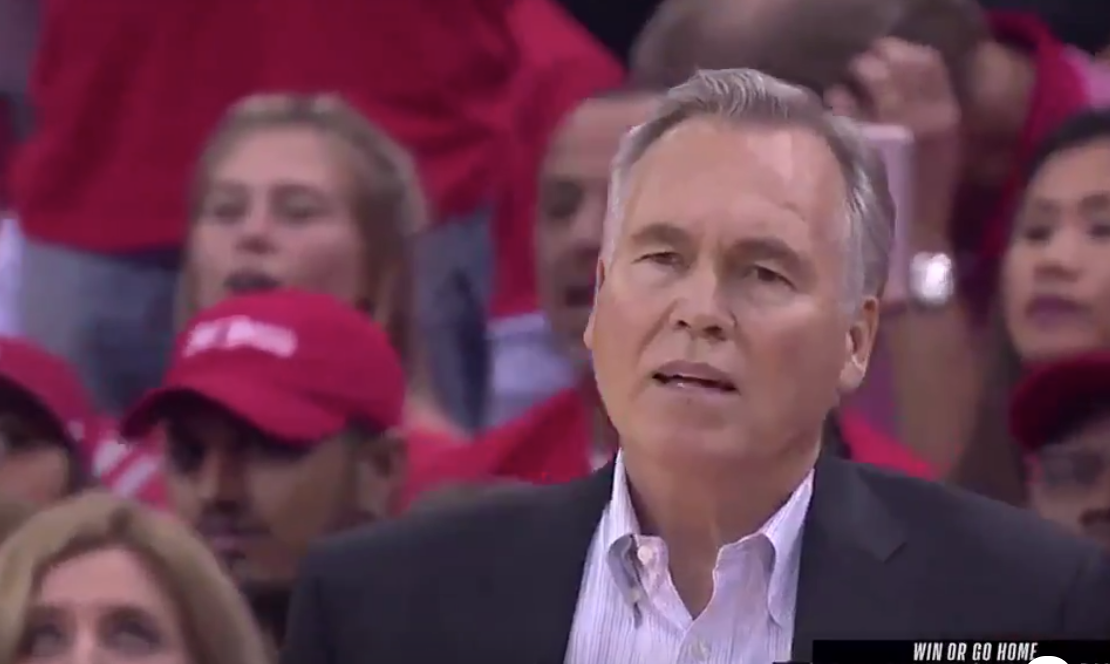 Two-time MVP Stephen Curry is going to get his points one way or another, but his opponents try to do their best to limit his space and make him work for it.

The Rockets, however, gave him the easiest points of the series, due to a poor miscommunication early in the game.

Normally, the inbounds pass is the easiest to execute in a game, but the Rockets failed to do it correctly. PJ Tucker threw the ball toward his teammates, but no one paid attention.

Curry did, though. He picked the ball up, stepped out and drained a three-pointer to take the crowd out of the game.

The Rockets got all their vacations booked and the deposits are non-refundable that much is clear @MickstapeShow pic.twitter.com/wAvgs76rx2

It was one of seven three-pointers Steph drained in the game.