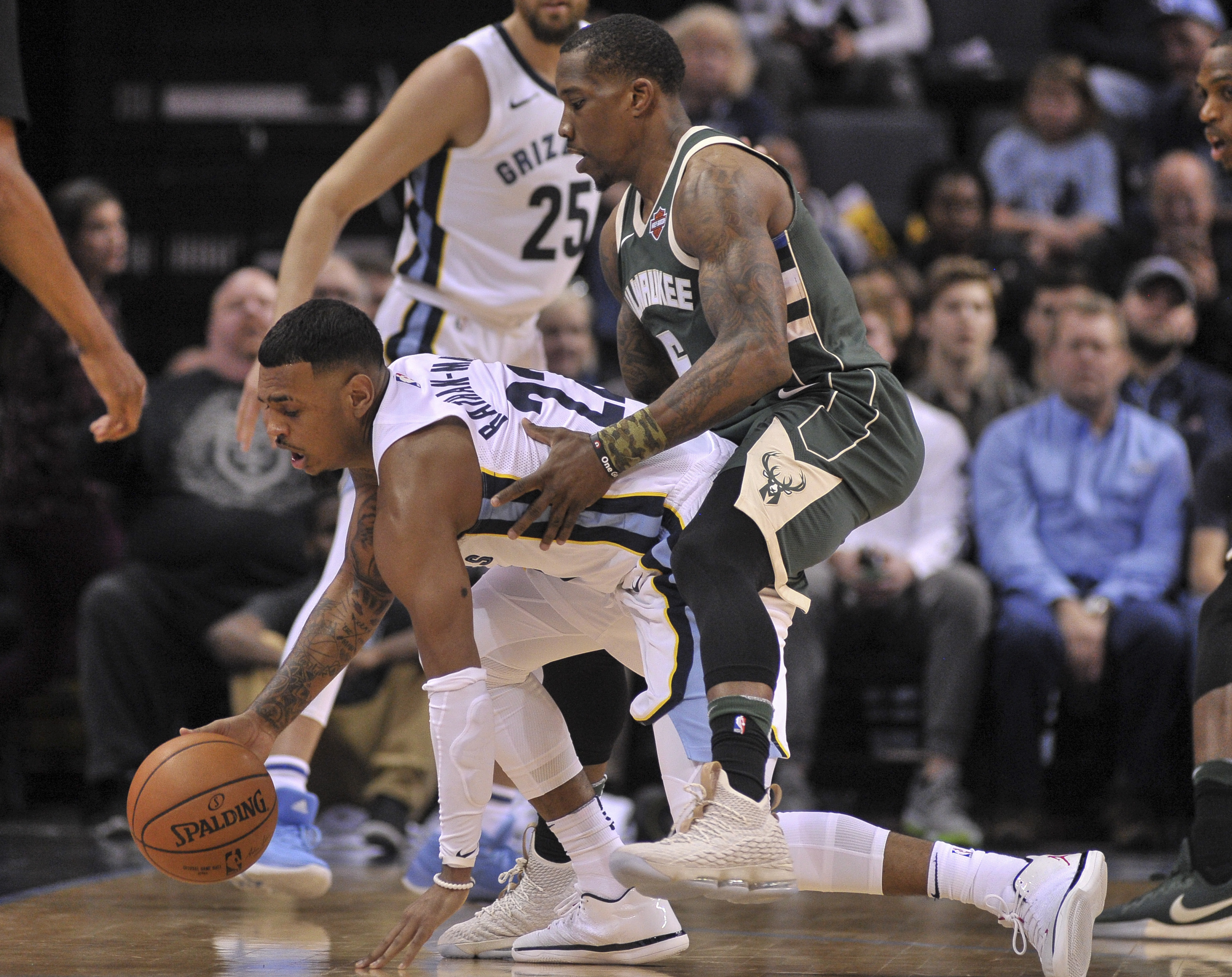 Xavier Rathan-Mayes declared for the 2017 NBA Draft after three seasons at Florida State. The 24-year-old guard was not drafted and joined the New York Knicks for Summer League. After being waived, Rathan-Mayes joined the Westchester Knicks as an affiliate player.

Rathan-Mayes’ presence was felt early on. He was one of the main playmakers and was a solid drive and dish guard. There were many threats on the perimeter that made Westchester’s offense tough to defend. The rookie guard finished well at the rim and showed improvements with his outside shot at some points in the season.

The Florida State product recorded 21 points, 10 rebounds and eight assists against the Windy City Bulls and became the fourth Westchester Knick to post a double-double in his debut. He took strides in his perimeter game in December where he shot 39 percent from deep. Rathan-Mayes did not take many threes in the month, but showed he could be efficient with the shots he took.

In January, Rathan-Mayes took on the role as the main facilitator when Trey Burke earned a call up. Despite Burke departing for the NBA, he left an impression on the young Westchester guard.

“It was definitely special to me for be able to play with Trey (Burke),” Rathan-Mayes said. “That’s a guy that I’m thankful for. I was able to learn a lot from him on the court. Now that I’m in this leadership role; it’s just my opportunity to kind of just go out there, be special and continue to play at a high level.”

Along with Burke, Rathan-Mayes had several mentors like his father Tharon Mayes, Jarrett Jack and Keith Bogans who provided advice for the rookie guard.

The 6’4″ guard became the third Dub Knick to earn a call up during the 2017-18 season when he inked a 10-day contract with the Memphis Grizzlies. In his debut, head coach J. B. Bickerstaff gave the rookie his ‘Welcome to the NBA’ moment by assigning him to guard Tony Parker. He recorded a career-high nine points and seven assists in 28 minutes against the Chicago Bulls.

Rathan-Mayes was one of two players, along with Daniel Hamilton, to average at least 16.0 points, 7.0 assists and 6.0 rebounds for the season. He posted four triple-doubles in his rookie campaign. The rookie guard tallied 14 assists against the Raptors 905, which is tied with Travis Trice for most assists in a game in franchise history. In 43 games, he averaged 16.8 points, 7.1 assists, 6.5 rebounds, and 2.1 steals on 43.0 percent shooting from the field in 35.5 minutes per game.