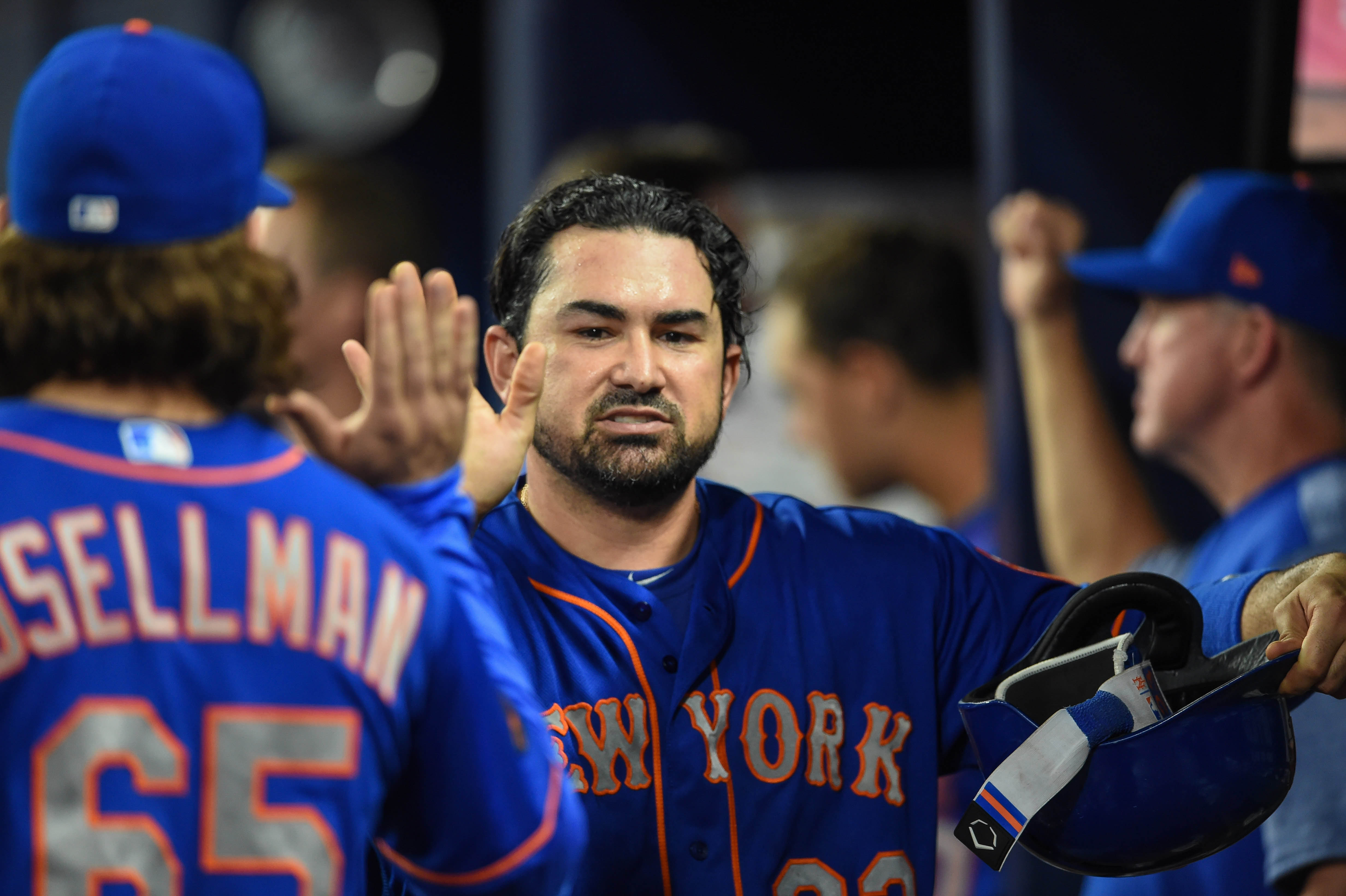 Yesterday’s double header went the exact opposite of how the New York Mets (26-25) drew it up. The Mets blew the first game of the twin bill, and another great performance from Jacob deGrom, when Seth Lugo gave up four runs in two innings of relief, including a walk off homer to light hitting Charlie Culberson. The night cap was a different story, as the Mets’ bullpen allowed one run in seven innings of work to salvage a split with an 8-5 victory over the Atlanta Braves (31-22). The two teams will only play one today, with the third game of this four game series scheduled for 7:35 pm at SunTrust Park.

The Mets will send lefty Steven Matz (2-3, 3.80 ERA) to the mound tonight. Matz was excellent in his last start, tossing six shutout innings to defeat a strong Milwaukee Brewers’ team last Thursday. The Braves will counter with veteran right hander Anibal Sanchez (1-0, 1.29 ERA), who is being activated from the disabled list after missing nearly six weeks with a hamstring injury. Sanchez last pitched on April 13th, when he tossed six shutout innings to beat the Chicago Cubs at Wrigley Field.