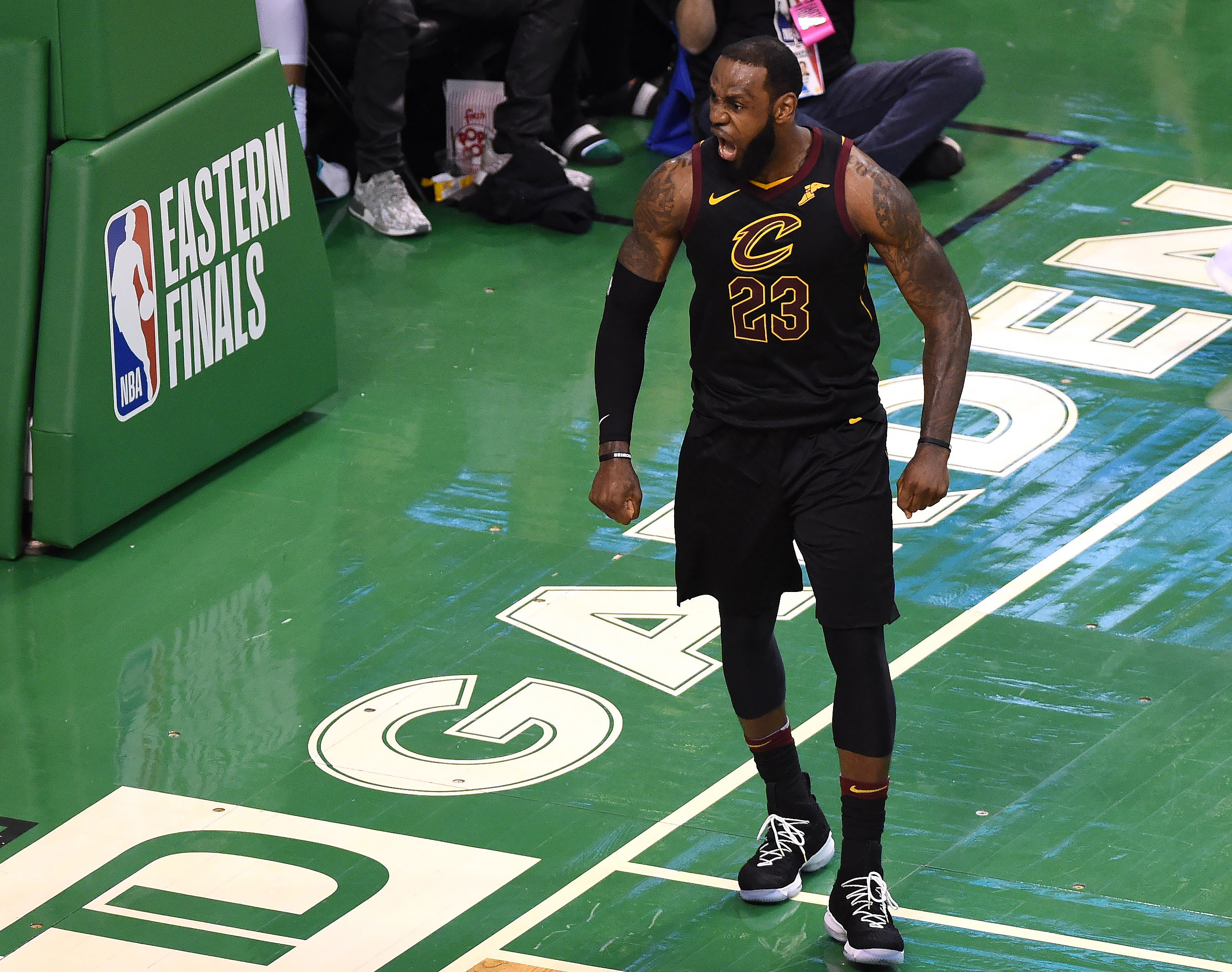 Cavs star LeBron James is headed back to the NBA Finals for the eighth consecutive year, and he’s set to release a new sneaker on the day of Game 1 against the Warriors.

James once scored 25 straight points against the Pistons in Game 5 of the 2007 Eastern Conference Finals. when he was only 22 years old. It eventually resulted in James reaching the NBA Finals for the first time in his career.

Now that he’s reached the Finals eight more times since then, he’s releasing a shoe to commemorate the 25 straight points he scored. The Nike LeBron Soldier 1 “25 Straight” will drop on Thursday, and you can check out what it looks like below.

The Nike LeBron Soldier 1 “25 Straight” releases Thursday, May 31 for $150 pic.twitter.com/7nozmrgpDl

It is interesting that the shoe was designed with the Warriors primary colors.