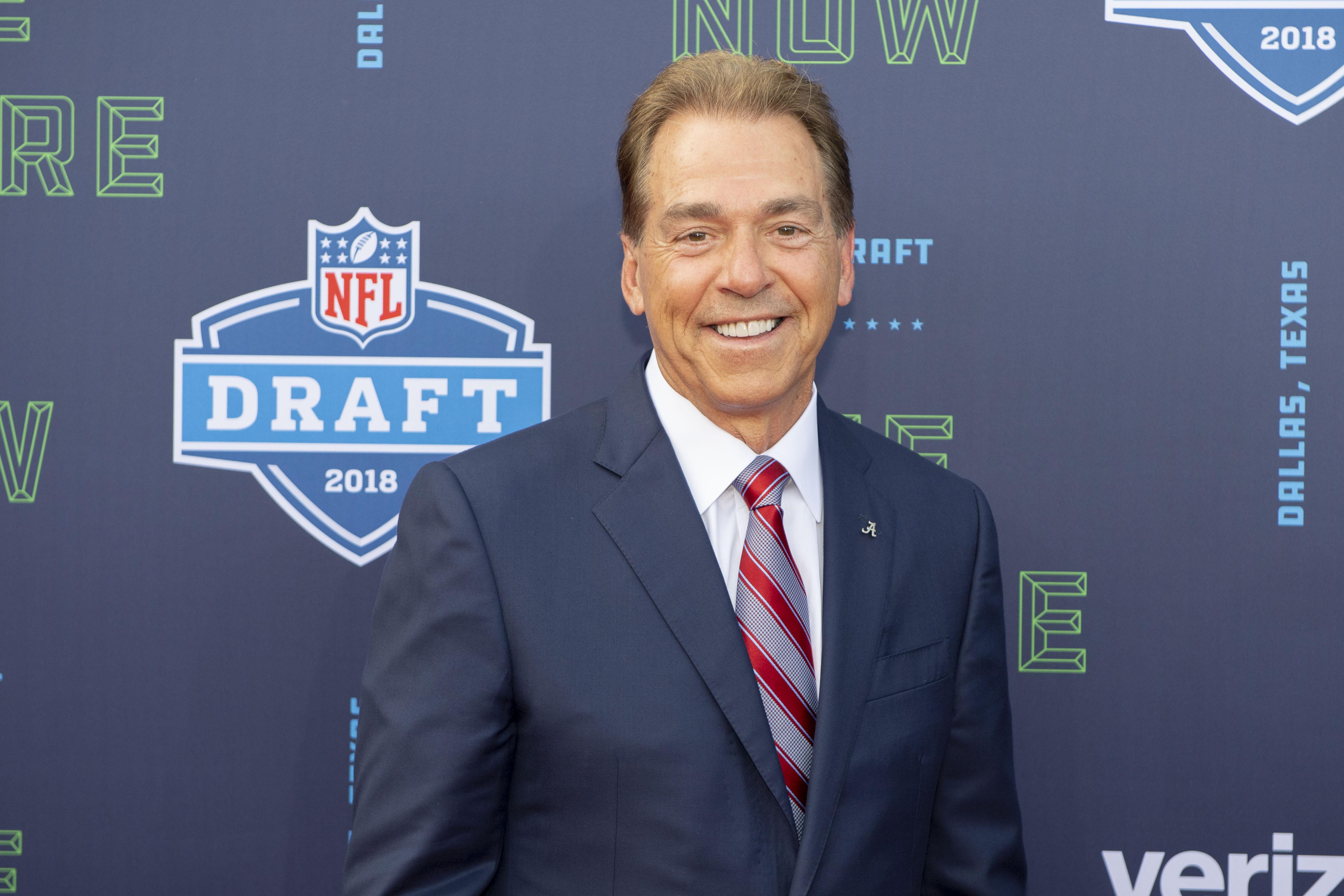 Alabama head coach, along with many others, is not a fan of the NCAA’s new headset rule.

It’s a rule that is necessary in this day and age, with teams having to be a bit more transparent about who does and who doesn’t have a headset on. You never know who might be up to foul play, and this new rule makes it easier to monitor.

The new rule limits the number of people (coaches, assistants, staffers, etc.) who can wear a headset during games to 20 per team. Saban was asked about it on Tuesday, and that’s when he dropped this legendary quote.

“I don’t know who is driving all this stuff, but to me it’s kind of like mouse manure when you’re up to your ears in elephant doo doo,” he said.

Well, you heard it straight from the horse’s — or elephant, in this situation — mouth.