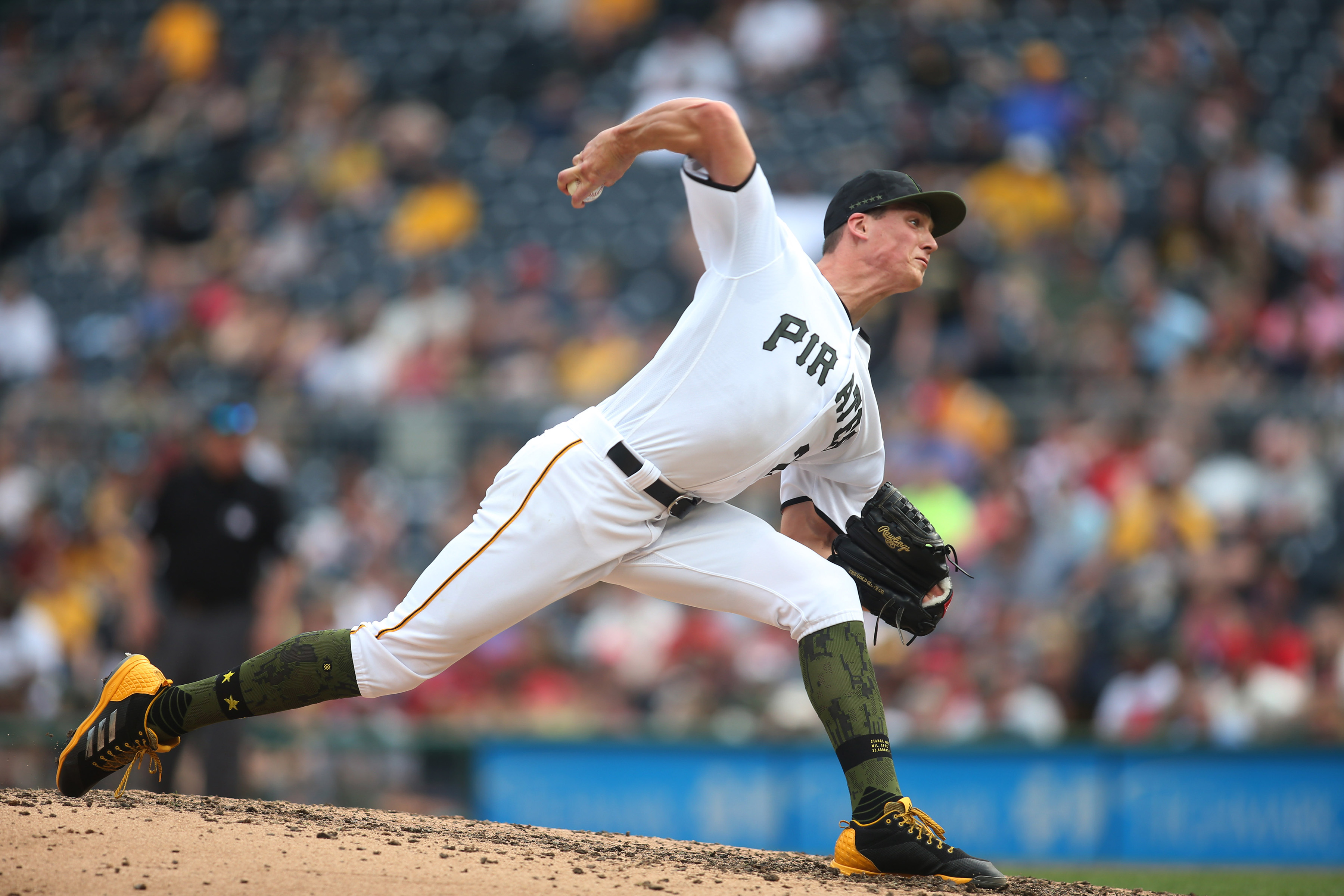 Especially when it comes to the bullpen.

After a rough couple of week start to the season, the Pirates bullpen turned things around and for over a month’s time was one of the better units in all of baseball.

What the bullpen has done in the past 10 games, eight of them losses, hasn’t been pretty.

There have been some bright spots and some sore spots.

Michael Feliz, despite putting together a solid stretch for a month, looks lost and has allowed seven earned runs in his last 4.1 innings of work.

The same can be said for Felipe Vazquez, who while he hasn’t been hit hard, hasn’t been getting outs either. He may be hurting as he was shut down yesterday, but Vazquez has to get it together.

On the flip side, Kyle Crick and Edgar Santana have been nice surprises.

Crick has allowed only one run in 6.1 innings in the 10-game stretch and Santana hasn’t allowed any in his last 3.2 innings of work.

Even though Santana allowed a couple of inherited runners to score on Sunday, he’s riding a 13 game scoreless streak, which has been impressive.

While you can make the case for Crick and Santana deserving bigger roles, so does one other guy.

Get Glasnow the ball

Tyler Glasnow has looked nothing short of great as of late and while Clint Hurdle is treating him with kid gloves, which made sense early on, now is the time to unleash Glasnow and see what he can do in higher leverage situations.

In Glasnow’s past six outings, which span 11.1 innings of work, he has allowed just one run while striking out 14 and walking just two. One of those was an intentional walk.

In addition, it just looks like he’s figured things out at the MLB level, which took him a while.

Glasnow has hit 100 MPH recently with his heater and when he’s missing, he’s missing on purpose.

What we are seeing is Glasnow grow up as a pitcher before our eyes.

I’m not saying now is the time to thrust him back in the starting rotation, but he’s certainly making a case for himself.

What I am saying is he should start getting the ball in more meaningful situations out of the bullpen and see how that goes.

You can’t baby him forever.

Now’s the time to unleash him and see what he can do.