Tom Brady enjoying vacation life in Monaco, rather than showing up to OTAs 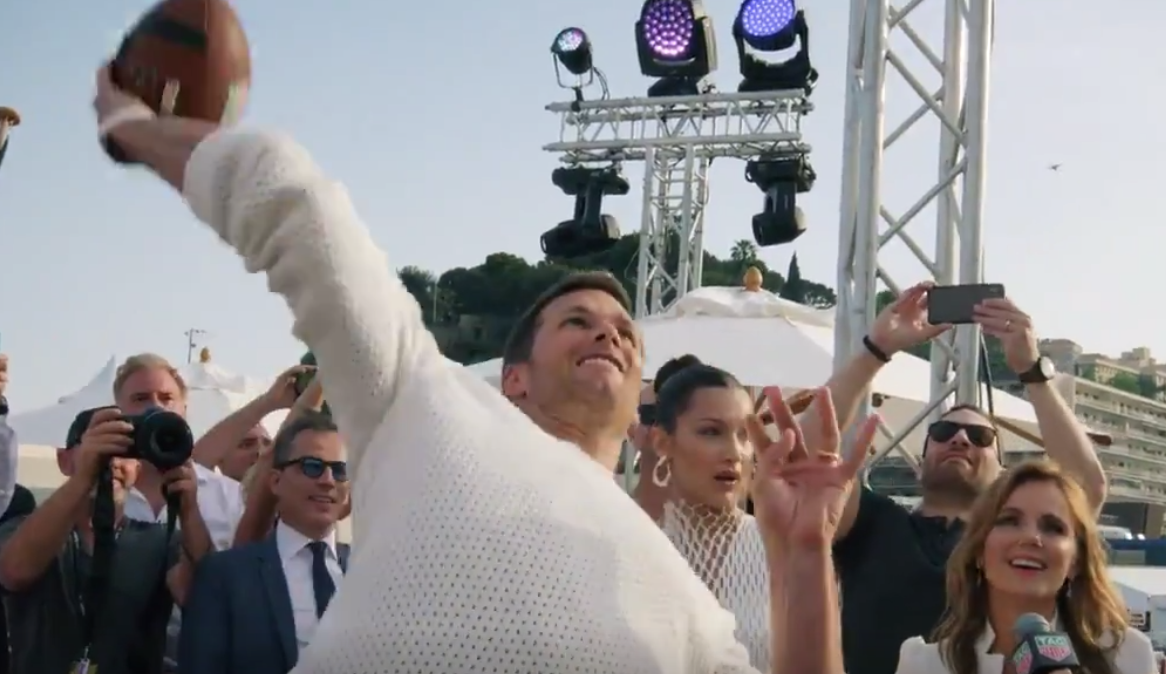 Tom Brady enjoying vacation life in Monaco, rather than showing up to OTAs

Patriots quarterback Tom Brady has yet to show up to OTAs, but it’s not like he’s keeping a low profile.

Brady has been vacationing in Monaco, where he attended one of the biggest races of the year. He was there for the Monaco Grand Prix, and even participated in some sort of a promo video, when he threw a pass to Grand Prix racer Daniel Ricciardo, who was standing on a boat in the middle of the water.

The Patriots are in need of a receiver, so they might want to consider reaching out to Ricciardo.

As for Brady, it’s one thing to not show up to OTAs, but it’s another to be on the other side of the world, in the public eye. We have to imagine the Patriots aren’t all that thrilled about this video.