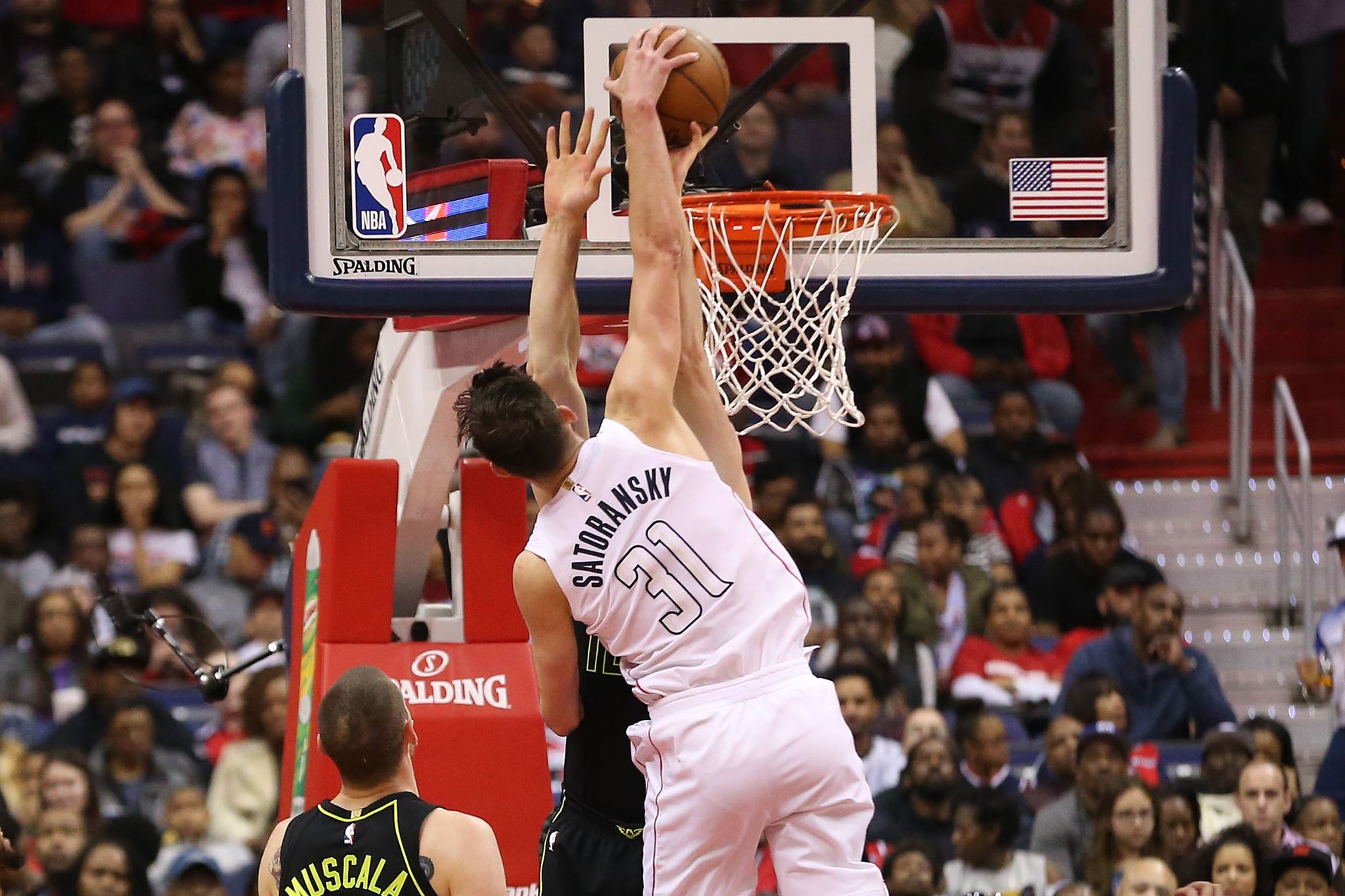 The 2017-2018 season gave us an unexpectedly large dose of Tomas Satoransky. After John Wall went down midseason with a knee injury, Scott Brooks looked right over the head of Tim Frazier and to his sophomore third-stringer to fill in. A former draft-and-stash pick in 2012, Sato made the wait for him worthwhile as he proved his worth in the absence of Wall. His worth mainly being that he can stably facilitate an offense and show flashes of greatness in the process.

The backup point guard position has been a perpetual revolving door for the Wizards. The list – dating back to Wall’s rookie year – goes just about as long as Redskins starting quarterbacks dating back to 1991. Okay that was a tad bit hyperbolic but the analogy still fits. The fact of the matter is the Wizards have struggled to find a viable insurance program for John Wall, but after watching Satoransky comfortably take on the role of filling in, that void might be a thing of the past.

The Best of TOMAS SATORANSKY Off The Court

Sato is all about the kids at his basketball camp.

The Best of TOMAS SATORANSKY On The Court