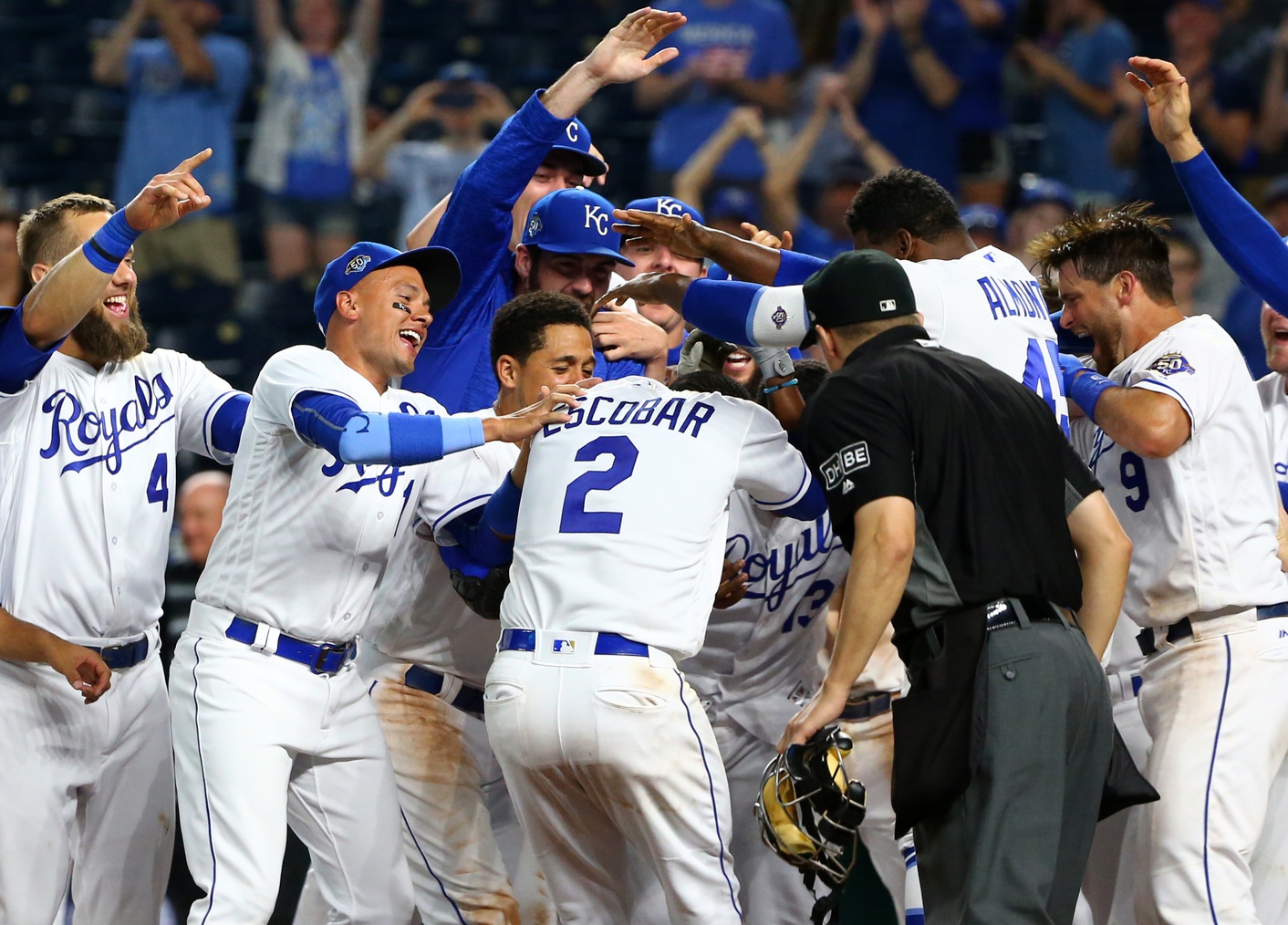 This year has been nothing short of excruciating for most Twins fans, and undoubtedly on the team as well. As I noted in today’s Daily Target, the Twins are on a record breaking pace for allowing walk off hits, already breaking the record for the franchise, but on pace to do so for all of Major League Baseball.

The good news is, however, that this is now a veteran team. One, this is good because even in their struggles, we can see emerging stars like Eddie Rosario and Max Kepler. For another, we know the typical track record of guys like Byron Buxton and Brian Dozier, who seem to come on strong later in the year. Then there is Logan Morrison who got off to a slow start, and is now finding his rhythm.

Most importantly, this is a team that has been met with success in the past and is now more confident in their ability to recover from slumps like they are going through now. Consider what happened in 2016. They started the season looking like a team on the upswing after a strong 2015, but they suffered several blown saves and bad outings from the bullpen, and never pulled out of their tailspin.

The Twins this year, despite the mounting number of bad losses, don’t seem to have given up on themselves yet. That may be a product of their starting pitching keeping them in games, or the fact that they play in a division that is allowing them to stay in contention, but I believe at least a part of it is that this is a team that has been there before.

And if that isn’t good enough for you, then know this: if they were just .500 in those 8 games they had lost to walk offs, or in other words, if they had scored 1 more opportune run across 4 different games, they would be a game out of first place. The Twins are unlucky this year, but that won’t break them.