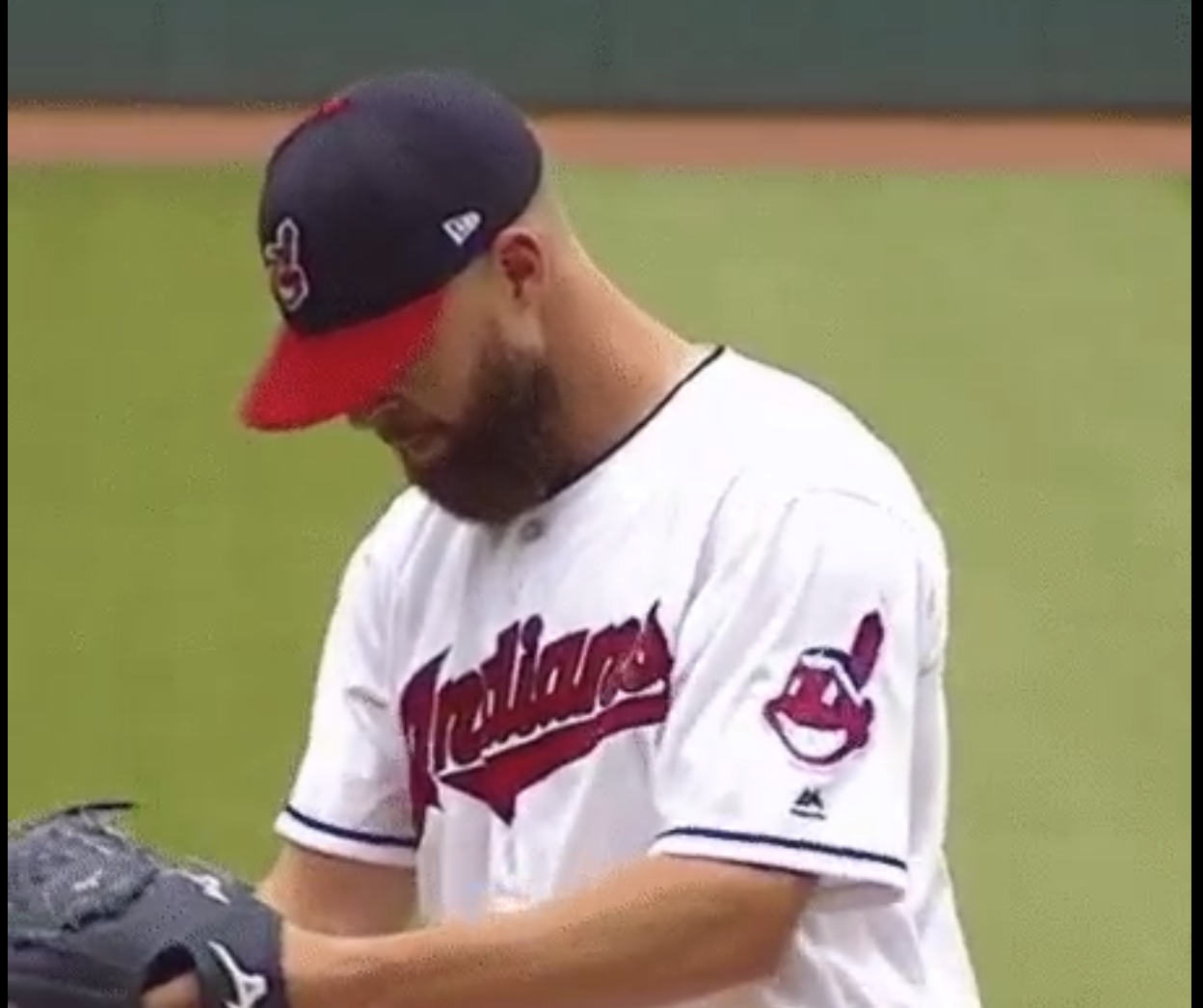 Indians ace Corey Kluber took the mound on Wednesday against a White Sox lineup that swings and misses often, which, on paper, seemed like an afternoon filled with strikeouts.And that’s exactly what happened.

Kluber struck out two of the first three batters he faced, one of whom was Yolmer Sanchez. It was quite an amazing feat to watch and had a huge impact on the game.  Fans who had used NetBet Sport to wager on the game were certainly happy with Kluber’s performance, particularly against Sanchez.

The stud pitcher had a 2-2 count, and that’s when he changed speeds and busted out his 84 mph changeup, which had Sanchez completely fooled, as you can see in the video below.

Kluber just has so many pitches in his arsenal.

A two-time MLB All-Star, Kluber is a two-time winner of the Cy Young Award in the American League (AL) including in 2014, his second full season in the major leagues, and in 2017. In 2016, he was named the Sporting News AL Starting Pitcher of the Year. He led the major leagues in earned run average (ERA) in 2017, and has twice led the AL in wins. On May 13, 2015, Kluber became one of 20 pitchers in major league history to strike out at least 18 batters in a nine-inning game, doing so versus the St. Louis Cardinals.

A native of Birmingham, Alabama, Kluber played high school baseball for Coppell High School in Coppell, Texas. He then attended Stetson University in DeLand, Florida, where he was named Atlantic Sun Conference Pitcher of the Year in 2007, and was inducted into the Stetson Athletics Hall of Fame in 2014. The San Diego Padres selected Kluber in fourth round of the 2007 draft, and traded him to the Indians in 2010 as part of a three-team transaction. Kluber established himself in the Indians’ starting rotation in 2013. He is signed through 2019, after agreeing to a five-year, $38.5 million contract extension with the Indians in April 2015.

On April 28, 2018, with Kluber having struck out 10 and advanced to within one out of a complete game versus the Seattle Mariners, manager Terry Francona proceeded to the mound to remove him. However, the fans greeted this decision with a chorus of boos. Asked if he could have still finished the game, Kluber smirked and replied that “no,” he “was pretty gassed at that point.” The Indians won, 6–5.