Getting The Digits Busted 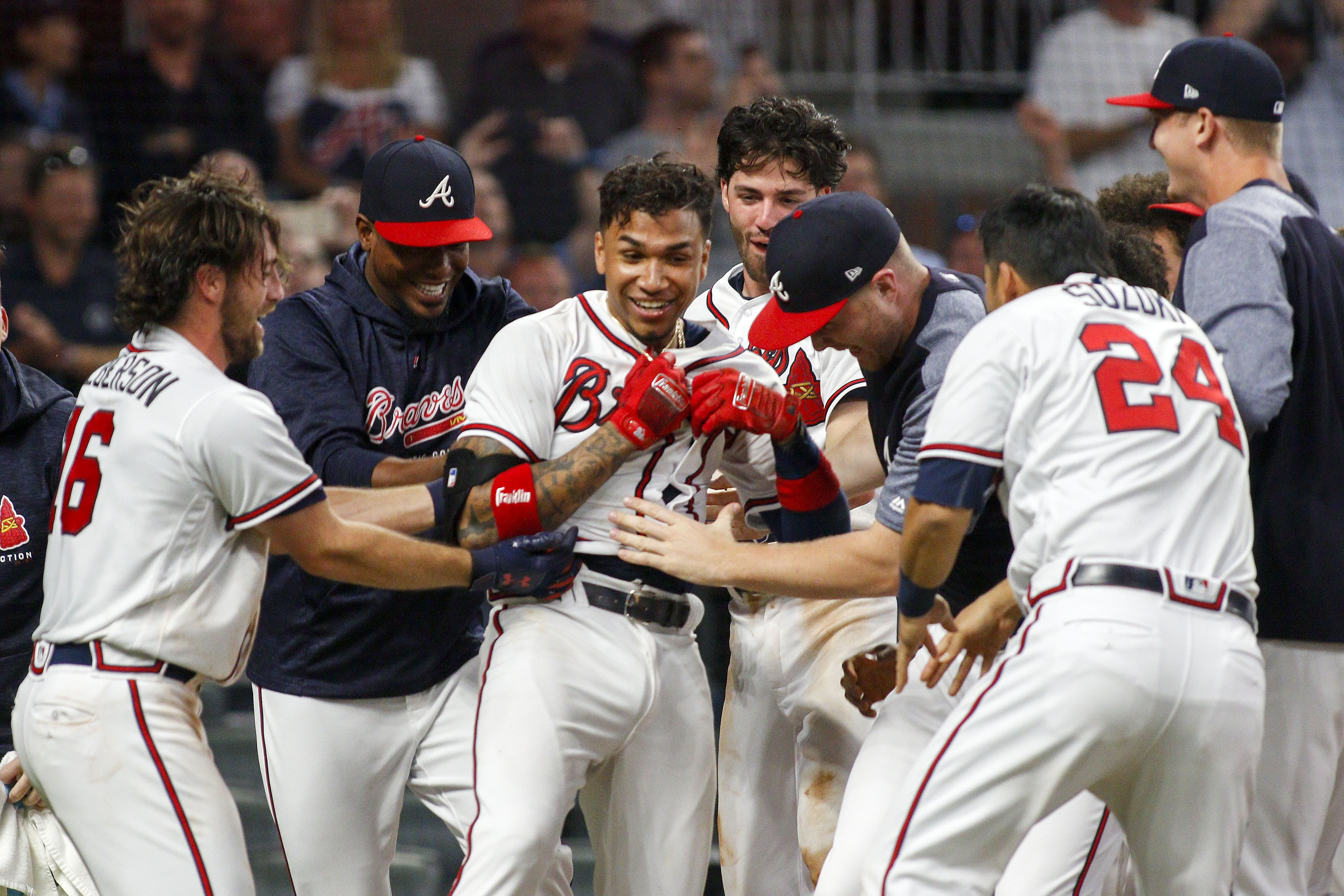 Getting The Digits Busted

But two pitchers … one going on the DL with a strained ligament in his in his finger … the other huring his middle finger on a swing of the bat … the Mets wouldn’t call it fascinating as much as they would call it “Tuesday”.

And it was all going so well, too. The Mets scored four runs in the first three and a half innings. Steven Matz was cruising through three innings. I was actually thinking about how Matz was getting on the right track and that he stopped being angry after giving up base hits … and how I could use that example and not be so angry after I screw up dinner or something. Wouldn’t you know, right as I was thinking that, here comes Mickey Callaway and “he’s taking Steven Matz out of this game”, and I’m tweeting in all caps because for crissakes, really?

From that point on, staring six innings from the bullpen right in the face one night after a doubleheader, it was just waiting for the inevitable. Even with a 6-2 lead in the seventh inning, it was like: “Look, let’s just not go on the date. Let’s just go straight to the hotel room, I’ll let you tie me up to the bed so you can take my wallet.” That’s what being is a Mets fan is like. We know you’re going to rob us of our joy. Just try to do it in under three hours.

The Braves scored five runs off three relievers from that point on, including Gerson Bautista who started the ninth and gave up the walk-off homer to Johan Camargo. For good measure, Michael Conforto struck out with runners on second and third to end the top of the ninth and keep the game tied. The Mets are back at .500. Jason Vargas pitches on Wednesday. The Cubs come to town on Thursday. I hope the Todd Frazier pullover they give away comes with a hood attached to the collar that doubles as a paper bag.