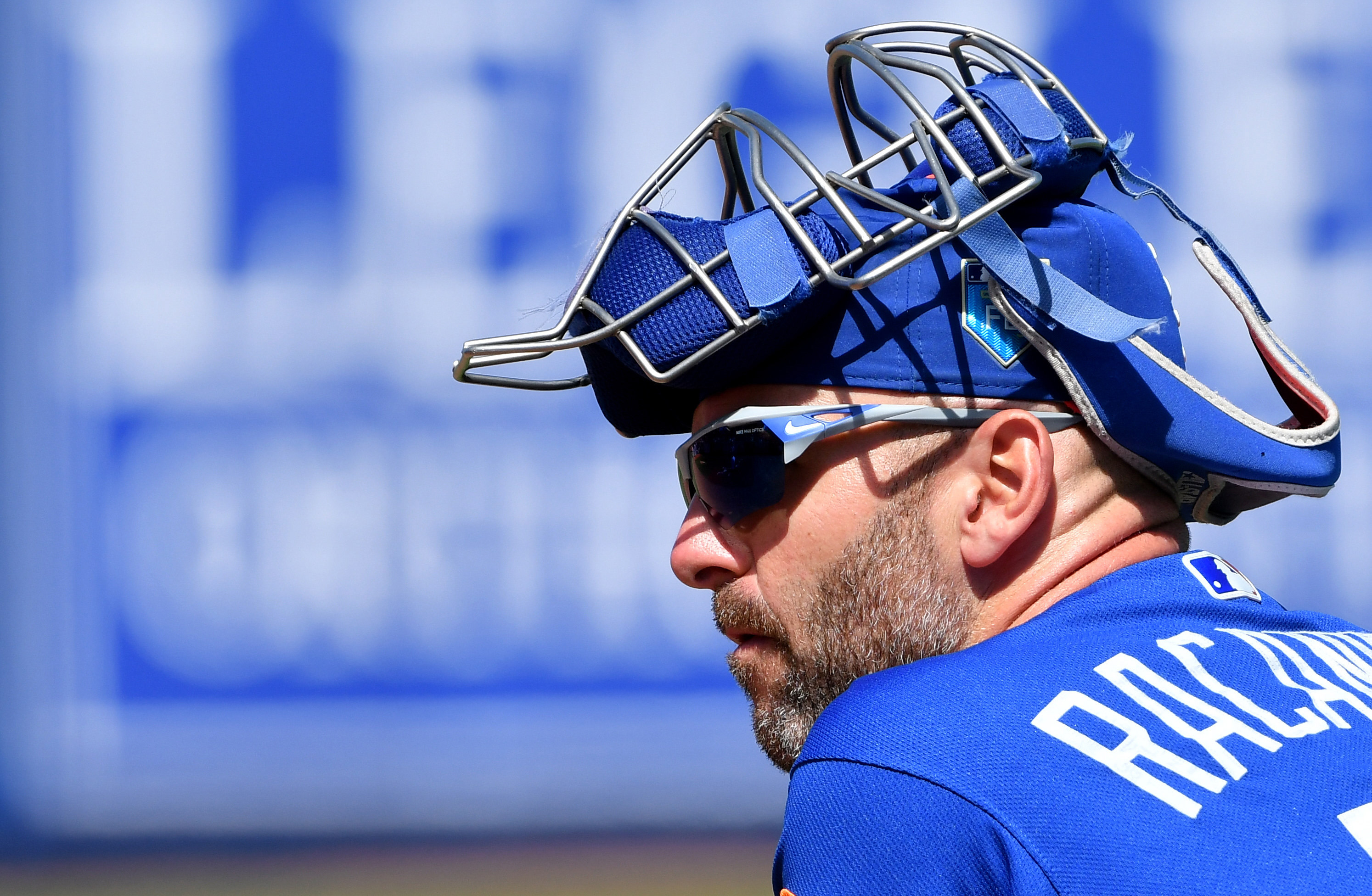 The New York Mets’ bullpen has been heavily worked over the last two days, pitching 13.2 innings over the course of three games. The team had hoped for some serious length out of Steven Matz last night after the bullpen had to work seven innings in the second game of Monday’s double header, but Matz lasted only three innings before departing with an injured finger on his pitching hand. The result is an extremely fatigued unit, forcing the Mets to add three new relievers to the roster prior to tonight’s series finale with the Atlanta Braves.

The Mets will promote righty Tim Peterson and lefty Buddy Baumann from Triple-A Las Vegas, MetsBlog.com reports. The team is also adding right hander Scott Copeland from AA Binghamton, adding three fresh arms to a unit that has been extremely overworked over the past week. Of the three, only Baumann has appeared with the Mets this season, allowing three runs in two innings in his lone appearance with the big club. Baumann is also the only member of the trio on the 40 man roster, a factor the Mets will have to figure out in the coming hours.

The 27 year old Peterson is the more successful right hander of the other two, pitching to a 3.58 ERA and 0.94 WHIP while recording 40 strikeouts in 27.2 innings pitched, impressive numbers for the hitter friendly Pacific Coast League. Copeland, 30, has a 3.81 ERA and 1.41 WHIP between Binghamton and Las Vegas this season. The Mets have had Copeland working as a starter in the minors, where he has 21 strikeouts in 28.2 innings pitched, so it appears that he will be a long man in the event either Jason Vargas or Seth Lugo can’t get deep enough into games over the next two days.

The fun part will be figuring out where the 40 man and active roster moves come from. The Mets have one open spot on the active roster from when they placed Noah Syndergaard on the disabled list yesterday, so Baumann will likely assume that. They also need to add Copeland and Peterson to the 40 man roster first, with one spot likely to open by shifting Juan Lagares to the 60 day disabled list. The other spot could come from designating P.J. Conlon or Chris Flexen for assignment.

As far as the active roster is concerned, one possible move to open a roster spot is to send Matz to the disabled list. That is a scenario the Mets would like to avoid with his turn in the rotation coming up again on Sunday, but if the MRI results come back with a significant injury they won’t have a choice. The other alternative would be to swap out two relievers from the current bullpen for the fresh arms, with Jacob Rhame and Gerson Bautista the likeliest candidates to get sent down to the minor leagues. Rhame should be a lock since he worked for two consecutive days and would likely be unavailable today, while Bautista will probably go if Matz is able to avoid the DL.