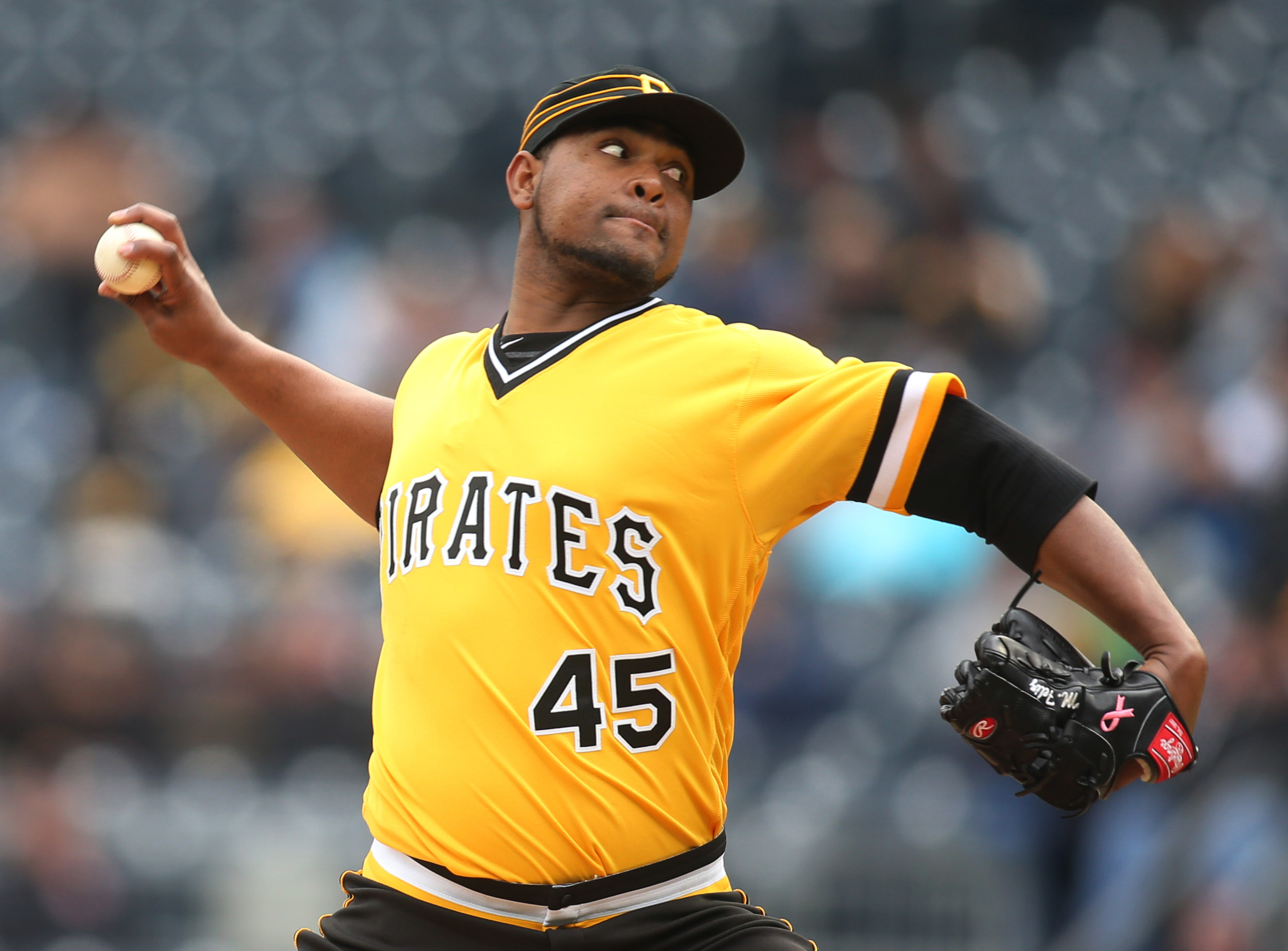 Pittsburgh Pirates relievers have been a liability over the past several weeks. Is it time for another bullpen shakeup?

The Pittsburgh Pirates bullpen seemed to have righted the ship.

After a very shaky beginning to the 2018 season, the Bucs’ relief unit was bolstered by the additions of Richard Rodriguez and Kyle Crick. Some addition by subtraction was also in play as the club relegated Josh Smoker and Dovydcas Neverauskas to the minor leagues.

Everything was sunshine, lollipops and rainbows. For awhile.

Over the past two weeks, however, a darkly different tale has emerged. Crick and Rodriguez? Well, they are still performing well enough, though certainly not without warts. Between the two, they have walked five hitters and given up 13 base hits in 12.2 innings over the past fortnight.

Felipe Vazquez has been as unsteady as they come, with just a 16 percent strikeout rate to go along with a 4.09 SIERA. Though he still allowed hard contact at just a 10.5 percent clip over that time frame, he has not looked like himself save for last night, in which he decided to show off his triple-digit fastball again.

George Kontos was jettisoned, leaving more opportunities for Edgar Santana, who has promptly given up all pretense of striking hitters out at a good enough rate given his ‘stuff.’ Santana carries a 12.5 percent strikeout rate over the past 14 days.

That brings us to Michael Feliz. One of the cornerstones of the Gerrit Cole trade, Feliz was to serve as a reliable caddie to Vazquez, cementing a solid bridge to the talented late-inning reliever. Recently, he has been anything but.

If you’re looking for answers here, you won’t find any. The Pittsburgh Pirates’ relief corps is too talented to be performing to the level that they have recently, suggesting a rebound is in order.

It needs to come sooner rather than later if the Pittsburgh Pirates plan on sticking around a bit longer.